PLANS for a new 12-storey hotel in central Glasgow have been unveiled, the latest development in the city’s burgeoning accommodation scene.

The 165-bed development is proposed for a site on the corner of Osborne Street and Old Wynd and is currently being used as a car park. 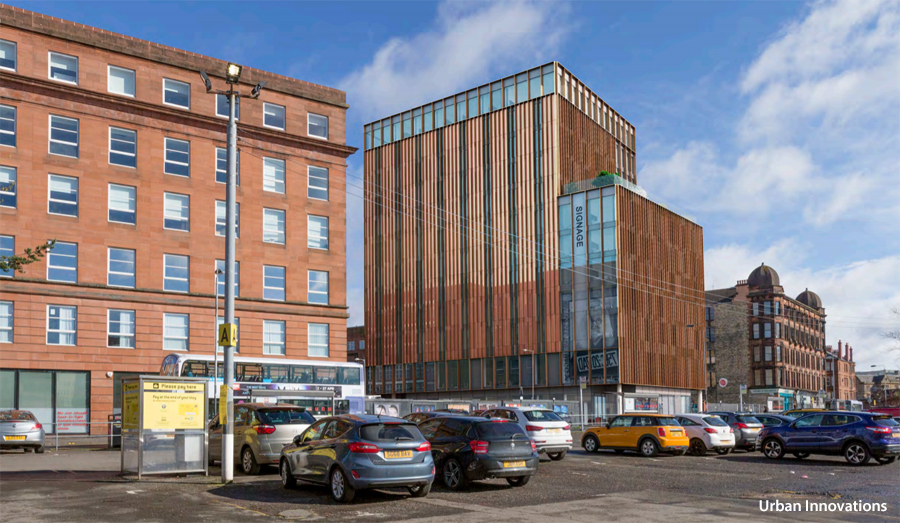 An operator has been confirmed but is not identified in the planning application submitted to Glasgow City Council, which is now pending consideration. 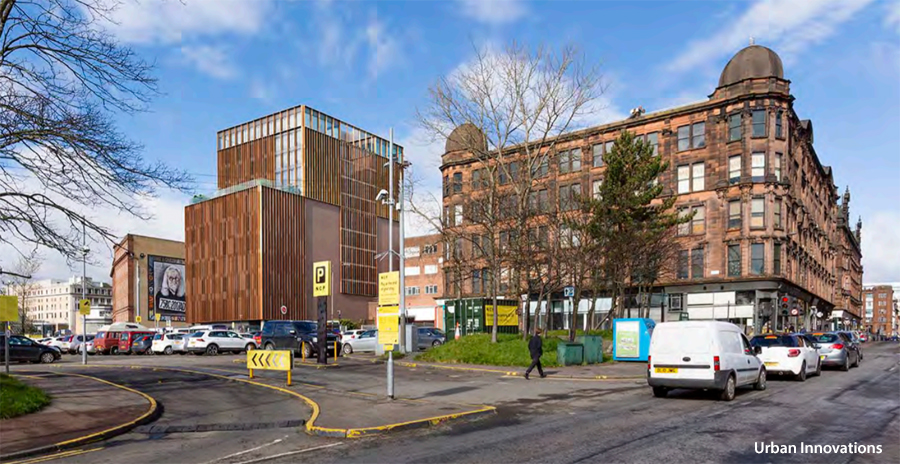 A statement submitted with the application explains: “It is the intention to redevelop the site integrating it sympathetically to the existing built form whilst creating an architectural statement that addresses the streetscape and adds vibrancy and life back to this area of the city.”

It continues: “In designing this building we have been careful to respond to and respect the adjacent historic buildings along Osborne Street.

“The proposed scheme infills the vacant site that fronts onto Old Wynd and Osborne Street.

“Dominvs Project Company 12 Ltd are committed to the regeneration of this site and providing long-term economic stimulus and activity to the area.” 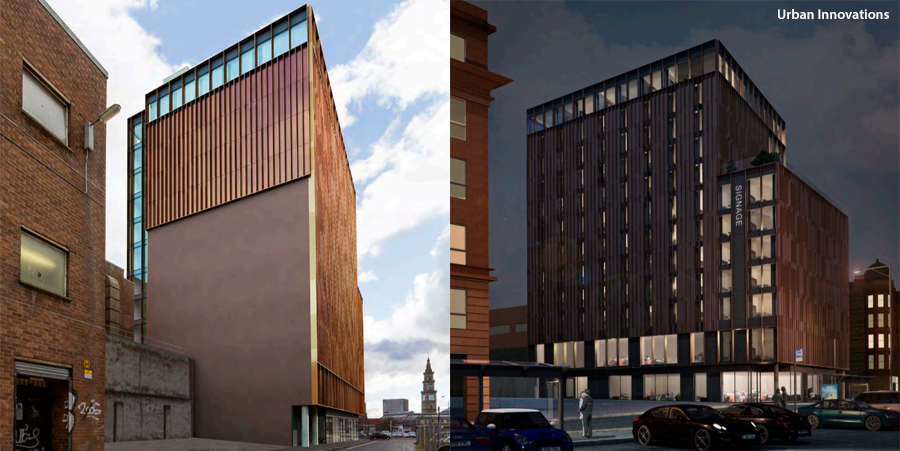 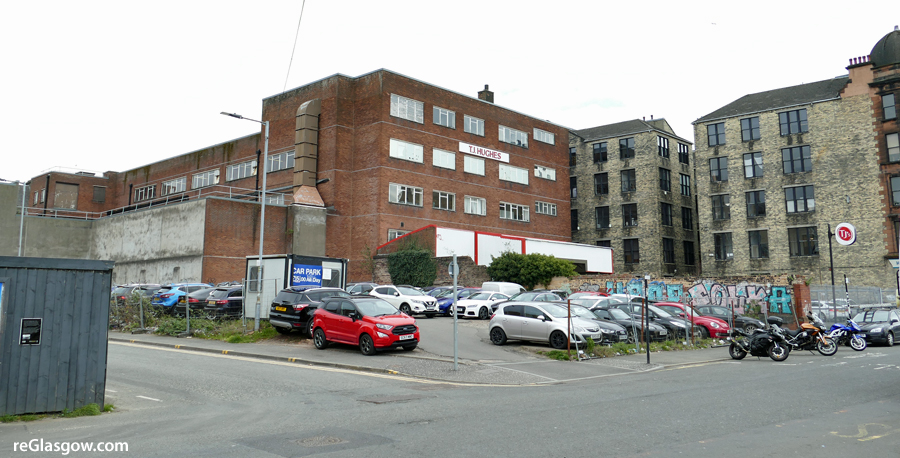 Within a short distance of the site, several hotels are in various stages of development, including a 450-bed development on Clyde Street at Dixon Street;  a 17-storey building further along Clyde Street originally proposed for student accommodation; and a 250-bed Travel Inn at Howard Street.

Elsewhere in the city centre, work is underway on converting the Westergate building near Central Station into a 256-bed facility for Yotel; approval has been given for a 300-bed Maldron hotel on the corner of Renfrew Street at Renfield Street; and the site has been cleared for an 11-storey hotel in George Street, across from the City Chambers.

Meanwhile, an application has been made for a 14-storey hotel at a site on West Nile Street at Bath Street and a hotel is proposed as part of in the massive Buchanan Wharf development at Tradeston.

In the second half of 2018, Ibis, Moxy and Motel One developments opened in the city centre along with Radisson Red further out near the Scottish Events Campus, where two more hotels are under construction