THREE hotels with a total of nearly 700 bedrooms are due to open in Glasgow City Centre over the next few months. 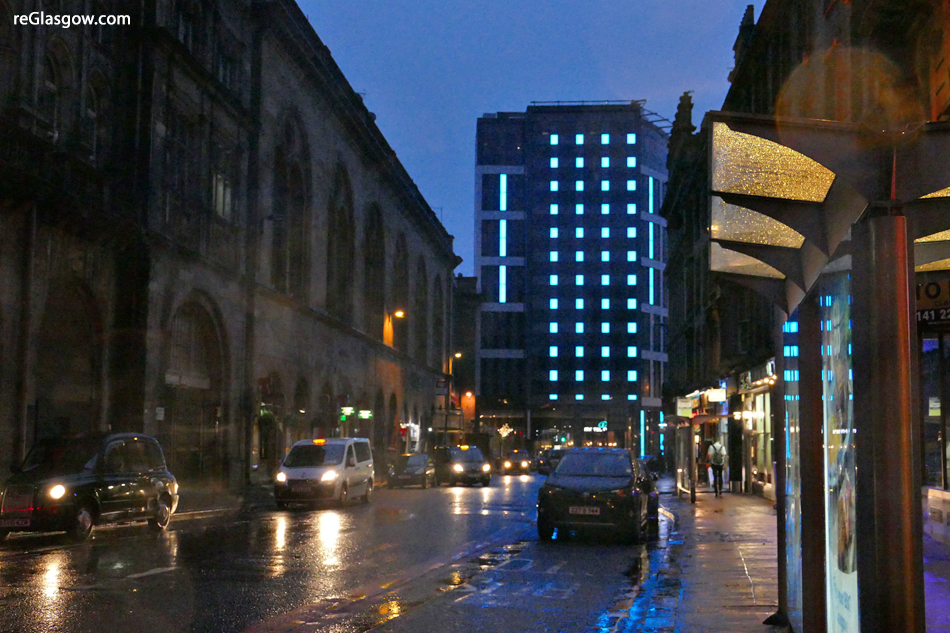 Motel One on Oswald Street at Argyle Street, beside Central Station, opens in September. 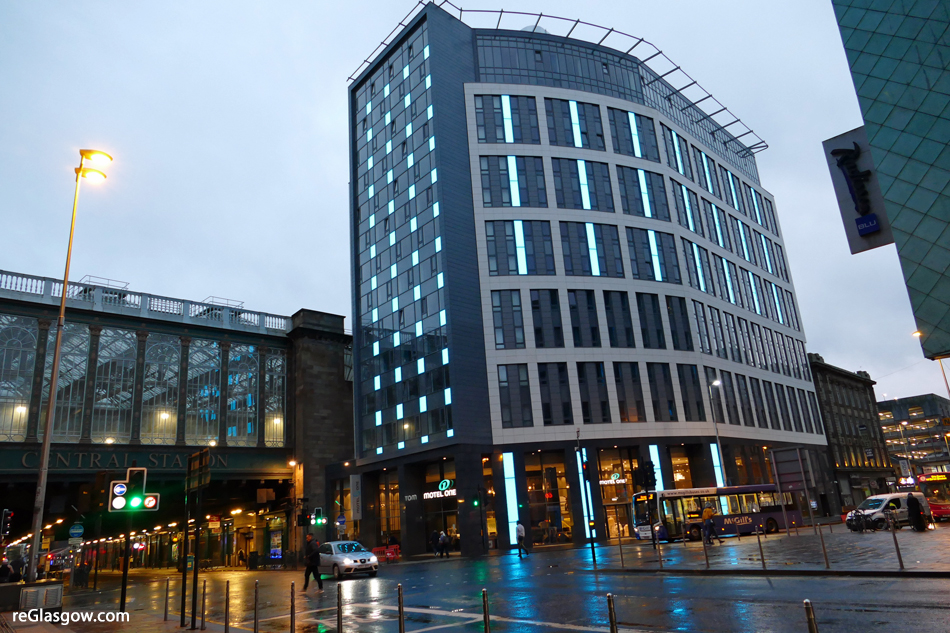 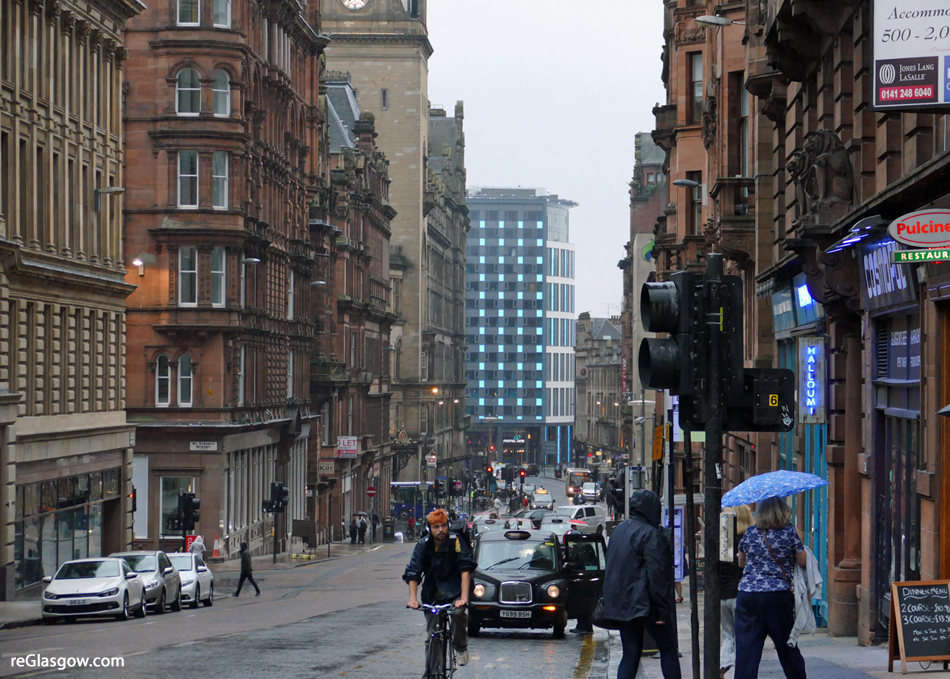 Meanwhile, the 129-bedroom Ibis Styles, below, has been created by converting empty seven-storey office block Douglas House at the corner of Waterloo Street and Douglas Street. 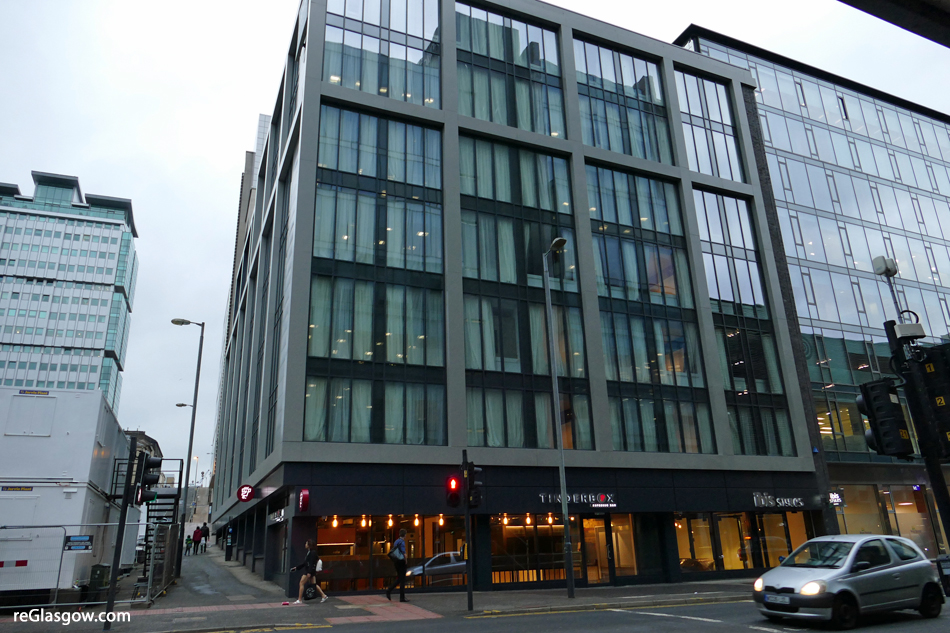 It is also due to open next month (September). A Tinderbox cafe is located on the ground floor.

Moxy on High Street near Duke Street, is opening in November. The six-storey development has 180 bedrooms. 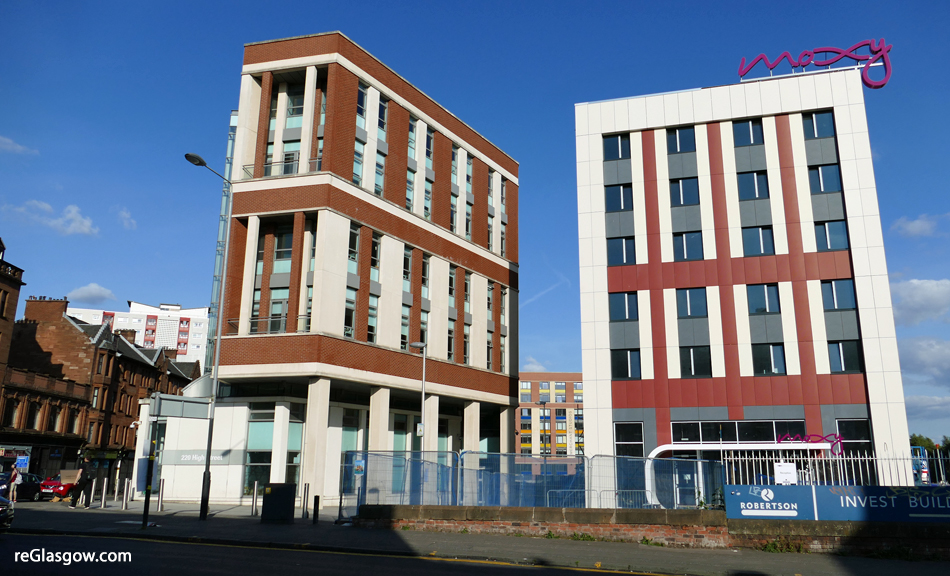