PERMISSION Given For New South Side Neighbourhood With Nearly 400 Flats

A MAJOR housing development has been approved for an old industrial site between the Gorbals and Govanhill.

Craighead Properties Ltd have been given the go-ahead for 388 apartments on land at Cathcart Road, Caledonia Road and Lawmoor Street on Glasgow’s South Side.

They will be in five blocks around a central amenity space. There will be 76 one-bedroom flats, 259 with two bedrooms (plus 12 two-bedroom penthouses) and 41 three-bedroom properties. Vehicle access will be from Lawmoor Street.

How the development is expected to look from Cathcart Road 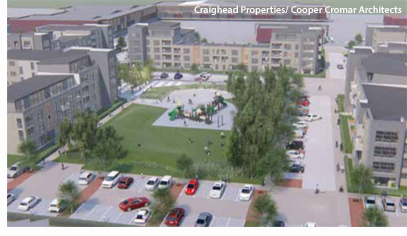 The 4.7-hectare site has been vacant for more than 25 years having previously been used as Dixon’s iron foundry and latterly for a cash and carry.

The development is beside a new retail park which is under construction. 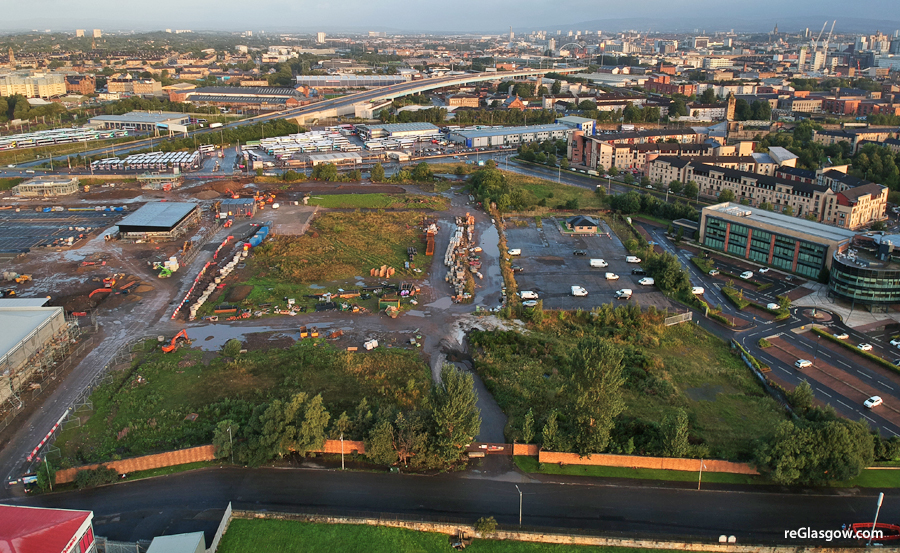 The document continues: “The central amenity space will act as a meeting space for the new neighbourhood allowing a wider social interaction of the occupants. This area will provide public access however several different zones will be created i.e. quiet meeting areas, children’s play area and civic space with central artwork providing an identifiable character for the development.”

The application was given the go-ahead by Glasgow City planners.