WORK is starting on a new retail park between the Gorbals and Govanhill — with half the space already let to major stores.

A number of shops, plus food and drink chains, have signed up for the development by Ediston Real Estate on land beside Cathcart Road, Glasgow, at the former Dixons Iron Foundry site.

Also on board are Costa Coffee and Burger King for drive-through outlets. 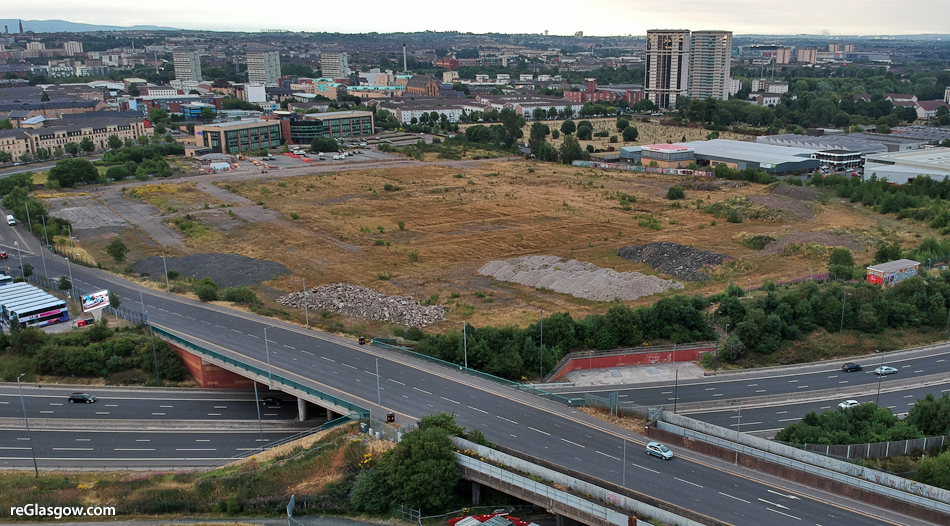 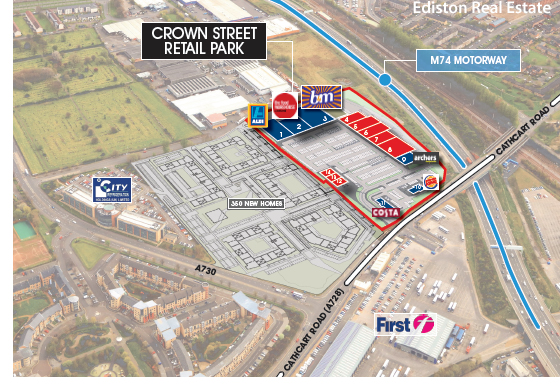 A residential development of 360 homes is also proposed for land on the Caledonia Road side of the site. The retail park will be on an area beside the M74.

Alastair Dickie of Ediston said: “We are proud to be at the heart of another major regeneration project in Strathclyde with our Clydebuilt Fund which is a successful joint venture between Ediston and Strathclyde Pension Fund.

“The development of much-needed retail provision and amenity for the local community alongside much-needed housing is the perfect solution for a site which has remained vacant for more than two decades.

“In a retail market where there has been a constant stream of bad news recently, we are evidencing that there is real tenant demand in the sector for good quality, well-located parks at sensible rental levels.”