YORKHILL Flats Plan Would Have Been ‘Overdevelopment’ Say Council Officials

CITY planners have refused permission for an apartment block in the grounds of a former Yorkhill school.

Developer Surplus Property Solutions wanted to build 30 flats at the corner of Teviot Street and Gilbert Street on land which was a playground at the old Kelvinhaugh Primary School. 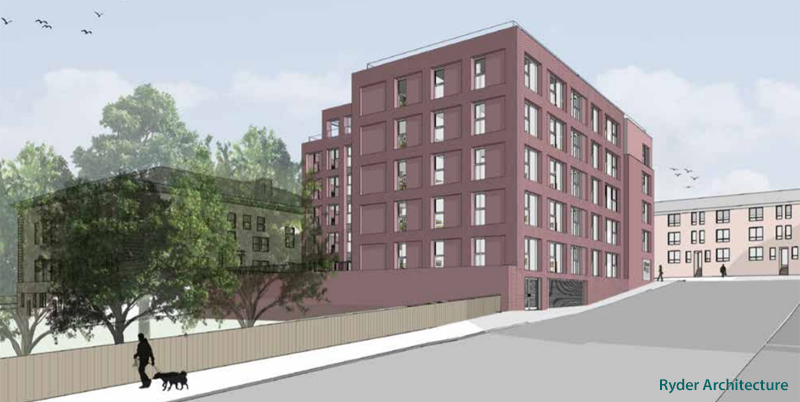 Their decision notice states: “When considered cumulatively, the failure of the proposal against residential design standards, residential density standards, vehicular parking standards, open space provision standards and the need to overlook and borrow amenity from an adjacent site are all indicators of overdevelopment and result in a proposal that fails to deliver a sustainable development for 30 new households in a base-accessibility location.” 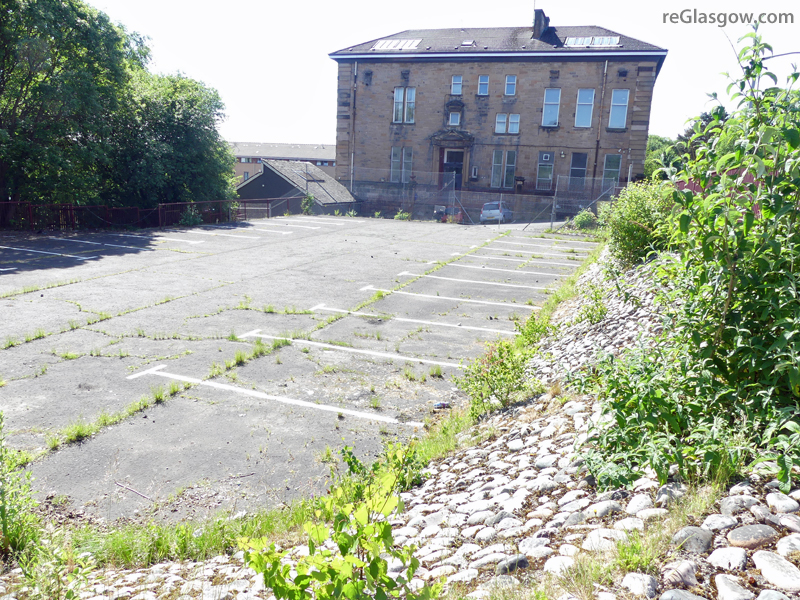 The development would have had 18 two-bedroom flats and 12 with three bedrooms. A roof level amenity terrace was also proposed. There were to be 20 parking spaces.

Planning permission was granted for a 100-unit student accommodation block at the site last year.