WETHERSPOONS Try For Beer Garden Instead Of New-Build Hotel

The company already has permission to turn the upper floors of  The Crystal Palace in Jamaica Street into hotel rooms and build a 103-bed hotel on vacant land next door.

But it has now submitted a revised plan, dropping the new hotel, and instead creating a two-level beer garden with seating for around 250 people on neighbouring empty site.

The second and third floors of The Crystal Palace would be converted into a 28-bedroom hotel.

The application is pending consideration by city planners. 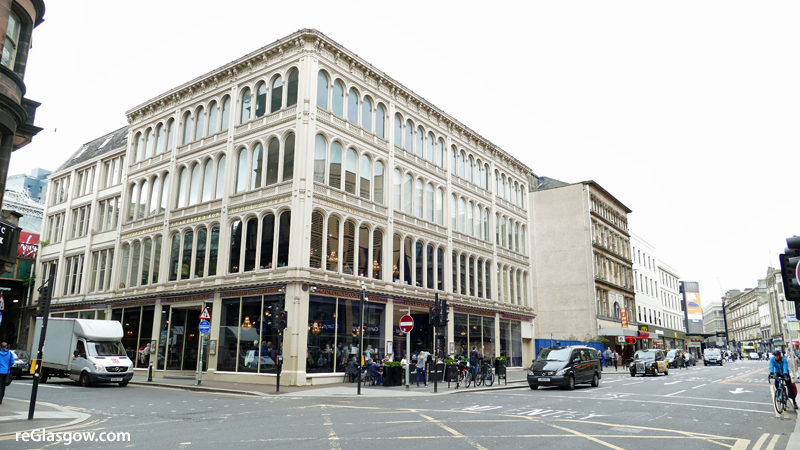 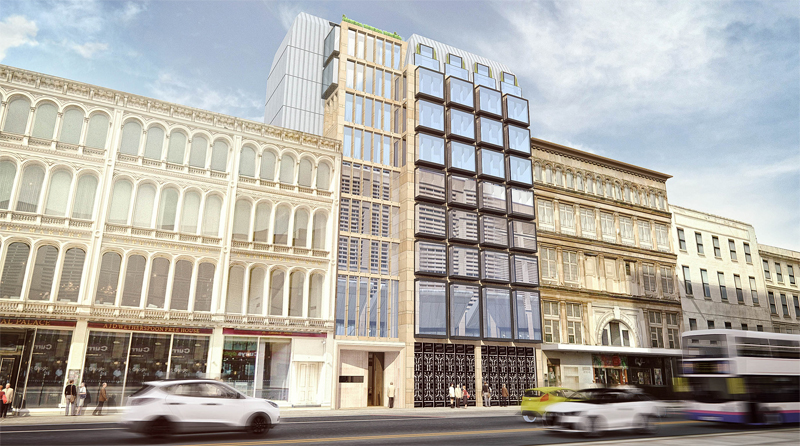 How the previously-approved hotel development was expected to look.