COUNCILLORS have overturned refusal of a flats development in Glasgow’s West End that attracted hundreds of objections.

The council’s local review body backed a developer’s appeal against the rejection and granted permission for a block of 19 apartments on a site at Fergus Drive and Wilton Street, near Queen Margaret Drive.

The council’s earlier refusal for demolition of the existing building had already been overturned on appeal by the Scottish Government.

Officials had given numerous reasons for refusal including that, because of its “footprint, height, scale, massing and density”, the building would be “overdevelopment” of the site and so would “not respect its historic context but would detract from the special character of the Glasgow West Conservation Area”.

The hearing heard that the new block — which will have six two-bedroom flats and 13 with three bedrooms — would still have lower density that existing tenements. 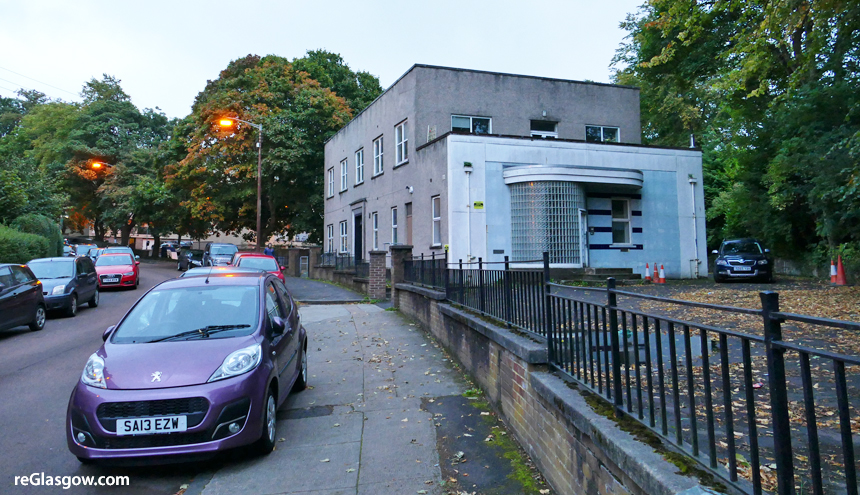 Nearly 300 letters of objection were lodged over the proposed development plus a 272-signature petition, also in opposition.