A SPECIALITY coffee shop that opened in Glasgow’s West End despite planning permission being refused has lost an attempt to overturn the decision.

Perch and Rest at 39 Otago Street will now have to wait and see if Glasgow City Council try and close it down. 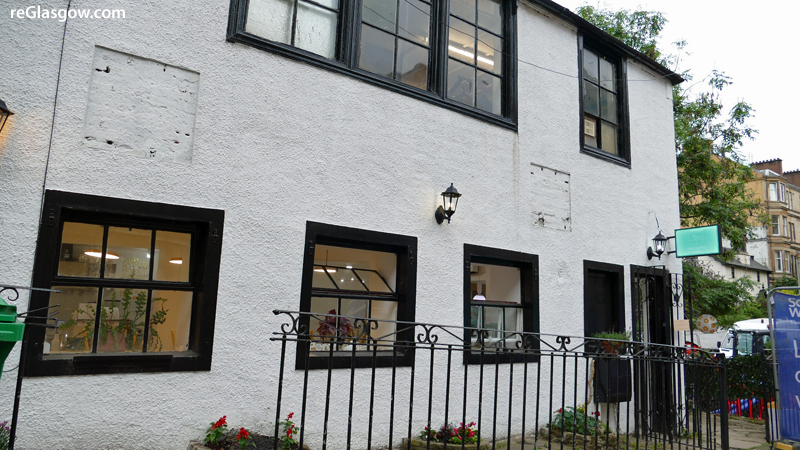 In February, planners rejected the plan for the ground floor premises which were most recently been used as an antique shop.

They said it had not been demonstrated that the property had been appropriately marketed for shop use for a minimum period of 12 months without success, as required under planning guidance.

Officials stated in their report: “The consideration of the planning authority is that, despite the period of vacancy, there is still a reasonable prospect of Class 1 [shop] use being resumed in the unit and an exception is not justified.”

They also said that cafe use would have an adverse effect on residential amenity because of cooking fumes.

Although consent was not given, a coffee shop — Perch and Rest — started trading and the applicant appealed against the decision arguing that the premises had been empty for more than a decade with no interest shown in it.

They added that they were prepared to be flexible about cooking methods to minimise fumes.

However councillors on Glasgow’s local review committee unanimously agreed with the original verdict.

Officers can take enforcement action against the coffee shop if they decide it is in the public interest. 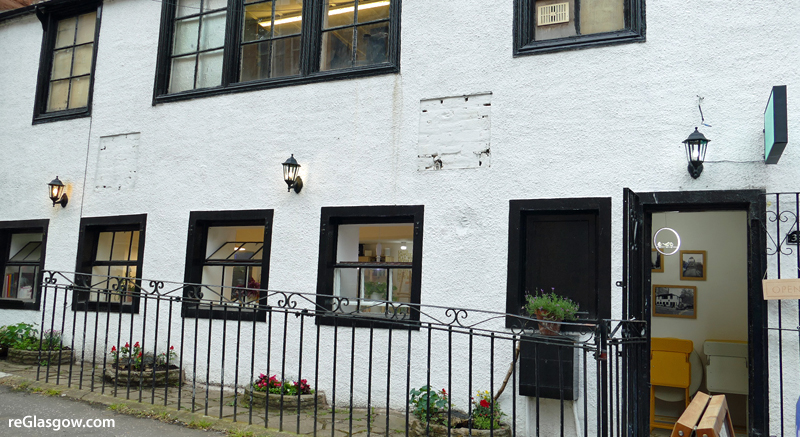