TWO Fat Ladies Could Be Permanently Slimmed Down, Warns Boss

THE managing director of Glasgow restaurant business two Fat Ladies says the only way their West End eatery will re-open is if planners let them expand into a neighbouring empty shop unit.

Two Fat Ladies West End, at 88 Dumbarton Road is currently listed on the company’s website as “closed for refurbishment.”

A planning application has now been submitted seeking to create a restaurant out of 86 and 88 Dumbarton Road. 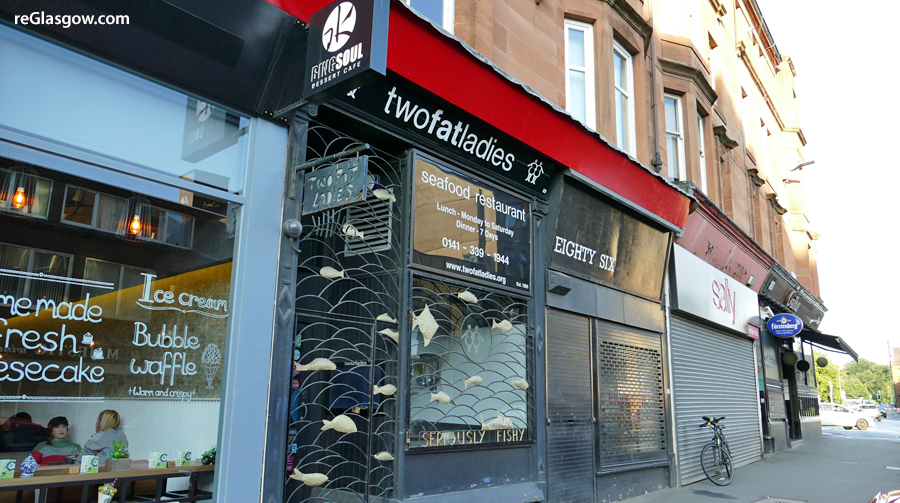 The company purchased the lease to 86 Dumbarton Road in 2010 intending to open a fishmongers but the plan fell through after their design-and-build contractor went into liquidation. Two Fat Ladies had already paid half the cost for the work. Efforts to sub-let the unit on a low rent to up-and-coming businesses proved unsuccessful.

A previous application to join the two units as a restaurant was refused last year.

In a letter to planners, Ryan James, managing director of Two Fat Ladies, said the losses involved and “spiralling costs” have forced the closure of Two Fat Ladies West End adding: “The net result is now that both 86 and 88 lie empty. We would seek again to apply for change of use for 86 to facilitate a larger restaurant.

“We feel that this is the only way we can continue to trade on Dumbarton Road. Our other option is to return the leases for both properties to the landlord.

“Two Fat Ladies has been an institution in The West End and will celebrate its 30th year of business from the site of 88 in 2019. It would be a fitting celebration to not only continue trade but to launch a new-look premises during its anniversary.”

Opening hours for the larger premises would be noon till midnight, seven days a week. 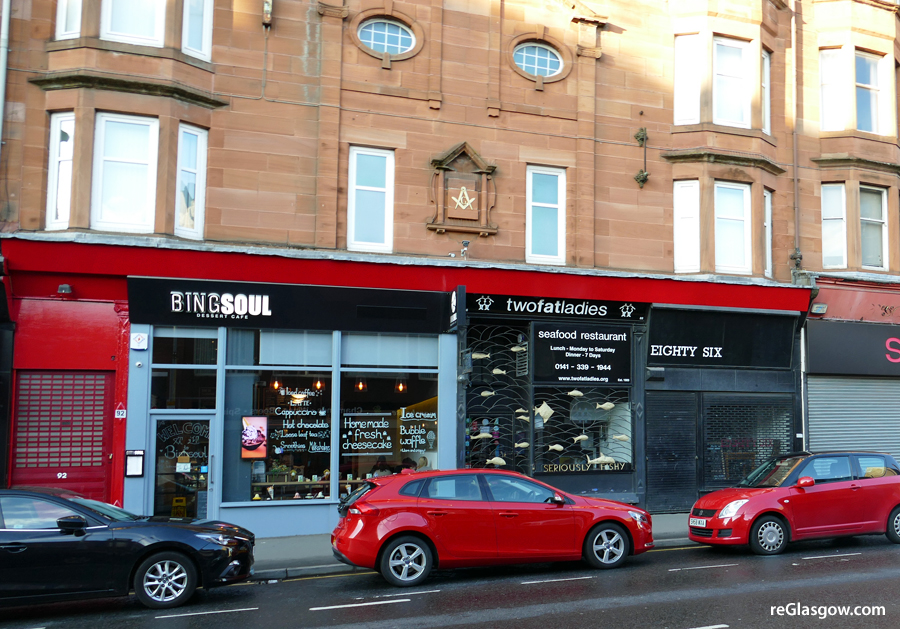