PLANS to demolish an old Arnold Clark showroom and garage in Woodlands, Glasgow and build 65 flats have been unveiled.

Two ground floor commercial units and resident parking beneath a rear garden deck would also be part of the development at St George’s Road, at Grant Street, near the M8. 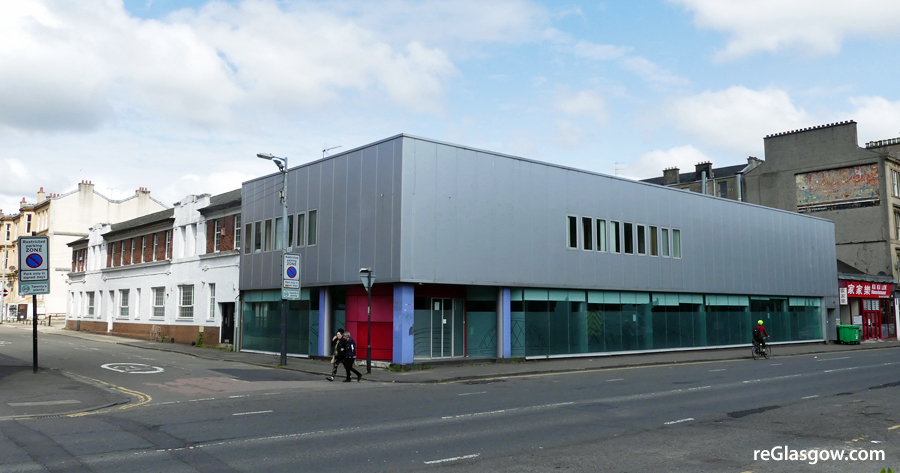 How the building is expected to look from St George’s Road, and, right, Garnethill

Three disused buildings of varying designs and ages would be demolished to make way for the property which would range from four to six storeys.

Architects Page\Park were commissioned to bring forward design proposals. In a document submitted to city planners, they state: “The proposals respect the essential character and appearance of the conservation area and set a new benchmark in terms of design for any future infill sites along the St George’s Road frontage.” 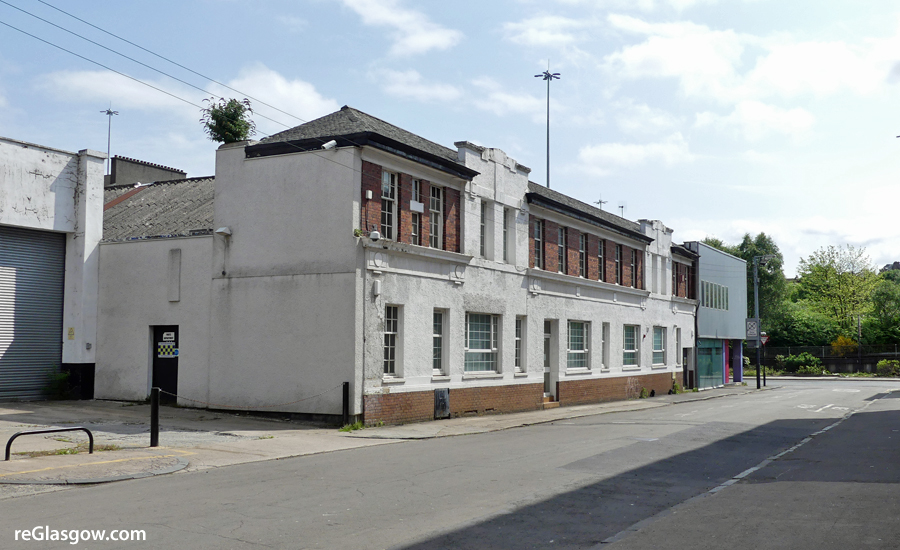 There would be 15 one-bedroom flats, 46 with two bedrooms and four with three bedrooms. A number of the apartments would have private roof gardens.

The commercial units would front St George’s Road and, as no likely occupiers have been identified yet, permission been sought for a range of uses — shops, professional services and food and drink.

The application is pending assessment by Glasgow City Council officials. 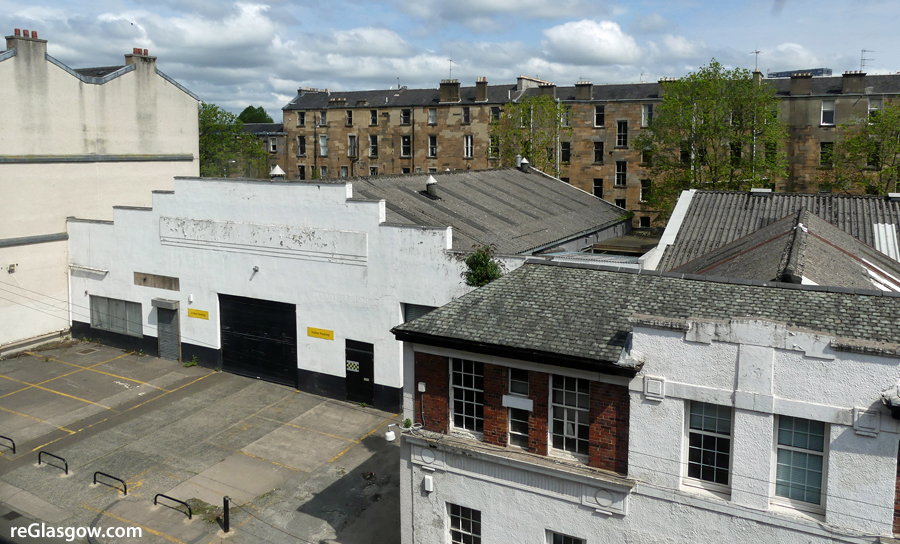