AN operator has been confirmed for a new 290-room multi-storey hotel beside the Clyde in Glasgow.

The 17-storey structure on Clyde Street, which is substantially complete, is to become the first Tribe hotel in Europe.

Tribe is a new brand launched by Accor Hotel Group.  The Glasgow location is to be a “vibrant lifestyle hotel with a bar, restaurant and co-working space.” 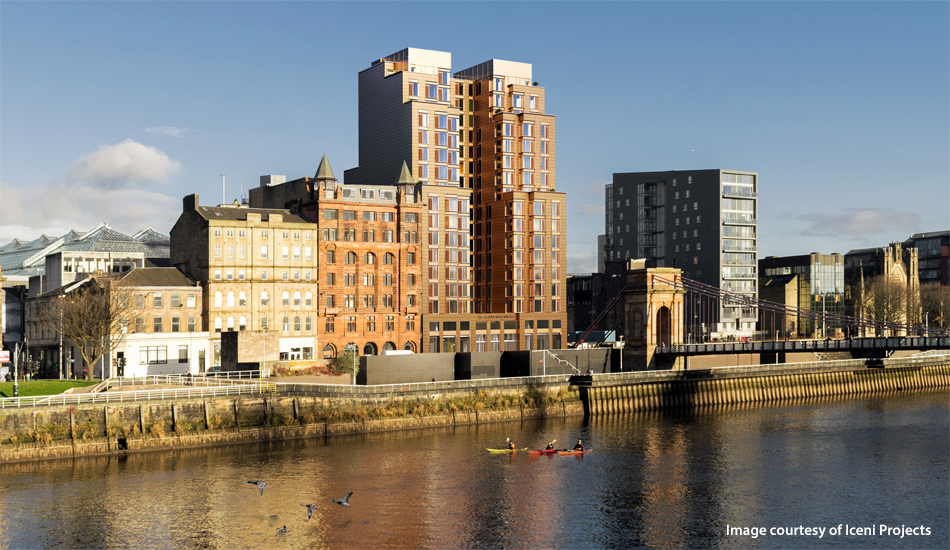 How the building is expected to look on completion

The hotel, which will also include part of neighbouring premises at Riverside House, 260 Clyde Street, is due to open in the autumn.

A gym, cafe and meeting rooms for the hotel will be provided at ground floor and mezzanine level in Riverside House with internal openings being created between the two buildings.

The new building was originally intended to be student accommodation but planning permission for use as a hotel was sought instead in response to a change in the market. 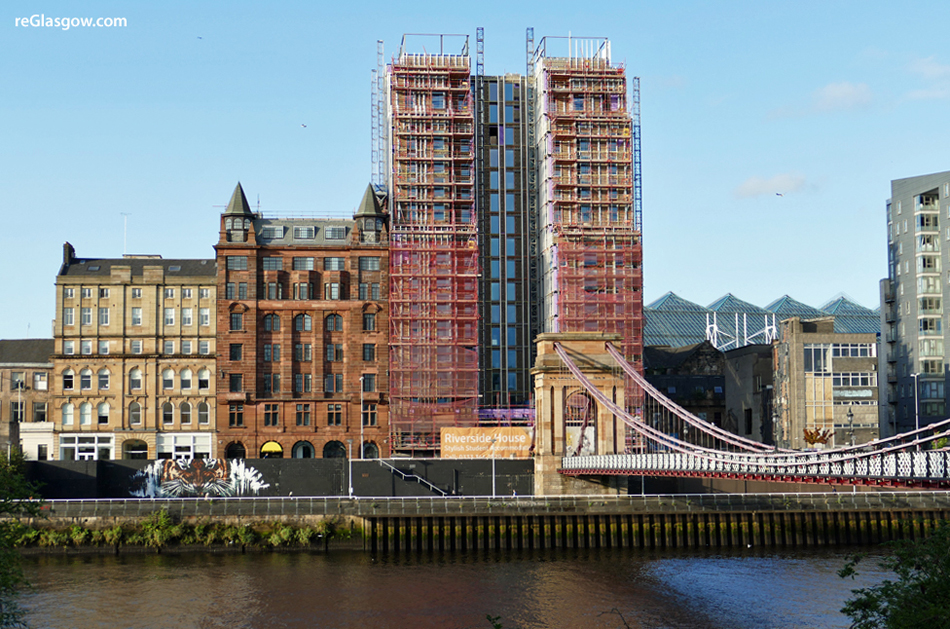