PUBLIC consultation has started on proposals for improved active travel routes between north east Glasgow and the city centre — including five kilometres of segregated cycle lanes.

Glasgow City Council is proposing a number of changes to enhance the environment for cyclists, pedestrians, local residents and businesses and to reduce sustainable transport journey times.

As well as the bike lanes, there would be improved pedestrian crossing facilities; traffic calming measures; road space reallocation and upgraded surfacing on footways and cycle routes.

A public drop-in session will be held on Wednesday 8 August, 3 to 7pm at Beatroute Arts Centre, 285 Wallacewell Road. Information and an online survey is available via www.glasgow.gov.uk/neatr from today (25 July) for four weeks 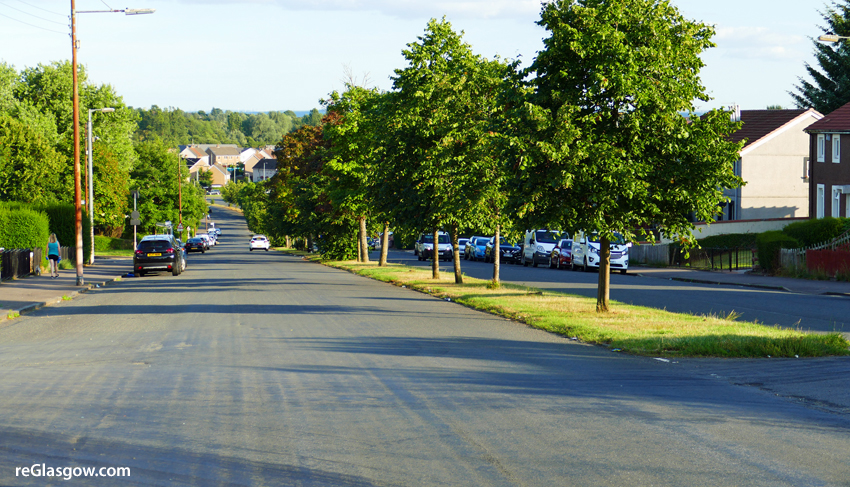 Northgate Road, above, would have a segregated cycle lane next to the existing footway on both sides of the road down to Wallacewell Road. Bus stop and car parking provision would be maintained, located between the cycle lane and the carriageway. There would be improvements made to the junction with Geddes Road to allow safer crossing. 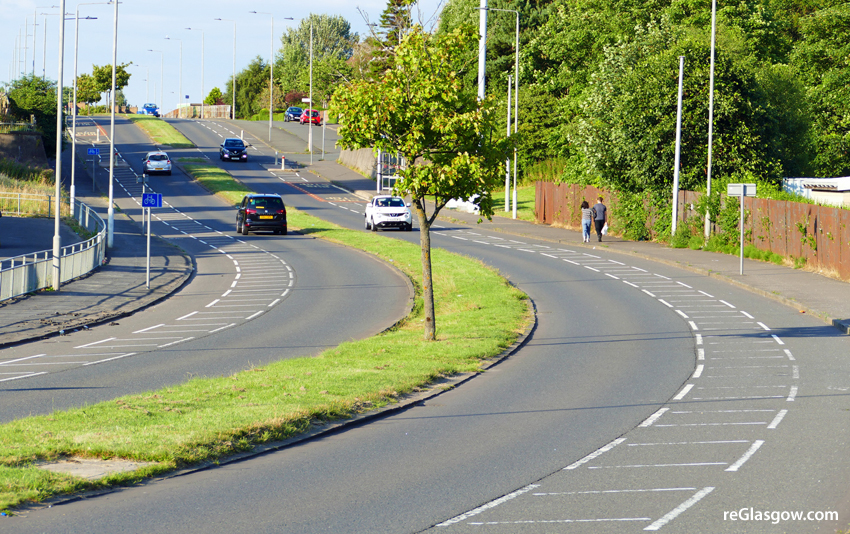 Wallacewell Road would have an extension of the existing infrastructure improvements between Standburn Road and Northgate Road. There would be a series of crossing points around the roundabout to allow continuous safe passage by pedestrians and cyclists. A controlled pedestrian and cycle crossing point near to the junction with Broomfield Road is proposed. 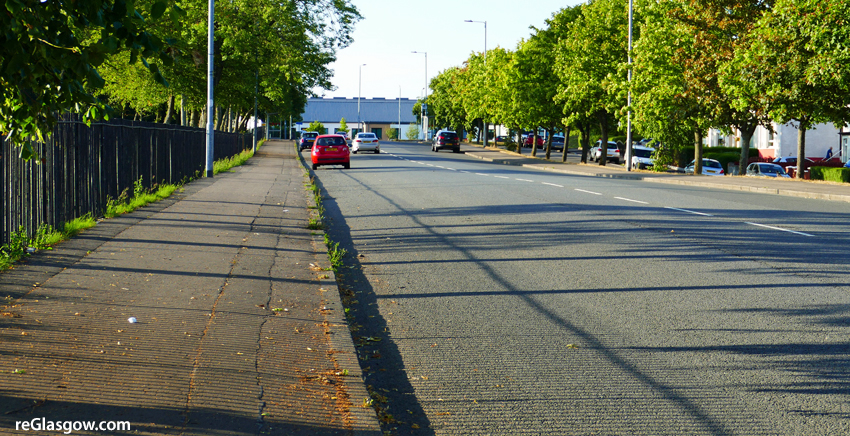 There are proposals for a link to Stobhill Hospital along Broomfield Road and Balornock Road, above. This would be a continuous segregated bi-directional cycle route with floating bus stops along the east side of the road. 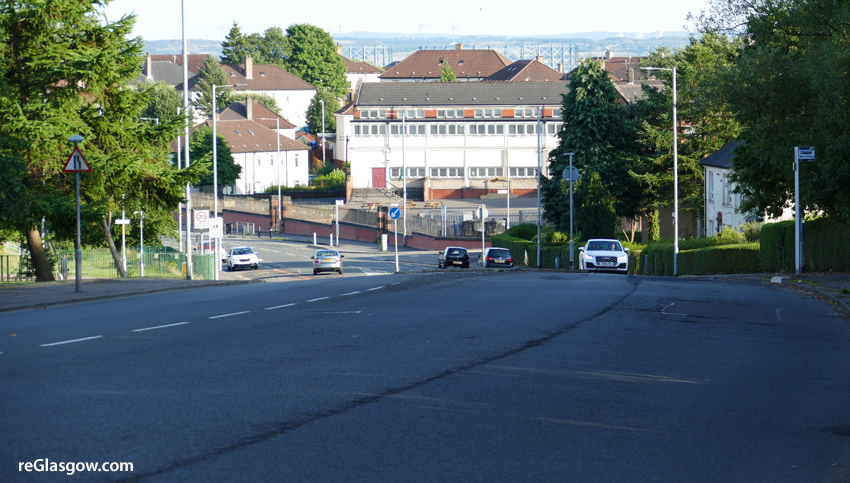 Broomfield Road, above would have a continuous segregated bi-directional cycle route with floating bus stops along the north side of the road, next to the existing footway, as far as Red Road. There would be an improved, controlled, crossing point at Balornock Primary plus a new controlled crossing point just to the east of Red Road. 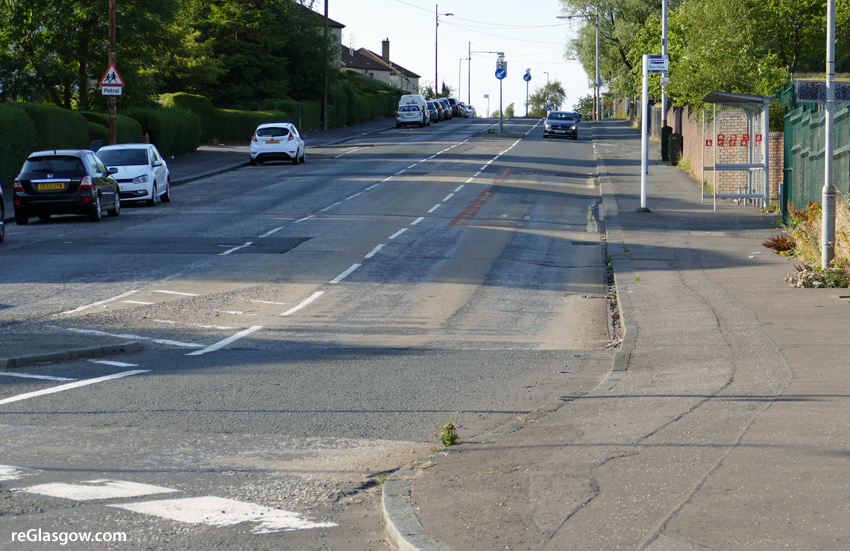 Red Road, above would have a continuous segregated bi-directional cycle route with floating bus stops along the east side of the road. There would  be improvements are made to the junctions with Petershill Drive and Red Road Court to allow safer crossing plus a series of crossing points around the roundabout at the south end of the road, to allow continuous safe passage by pedestrians and cyclists. 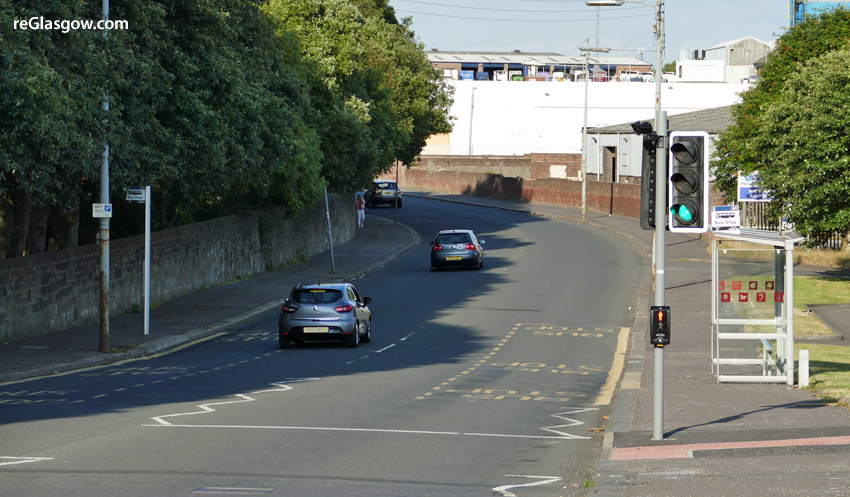 Petershill Road, above, would have a continuous segregated bi-directional cycle route with floating bus stops along the south side of the road. A feasibility study is proposed to see if the narrow bridges over the railway at Barnhill could be upgraded or replaced. 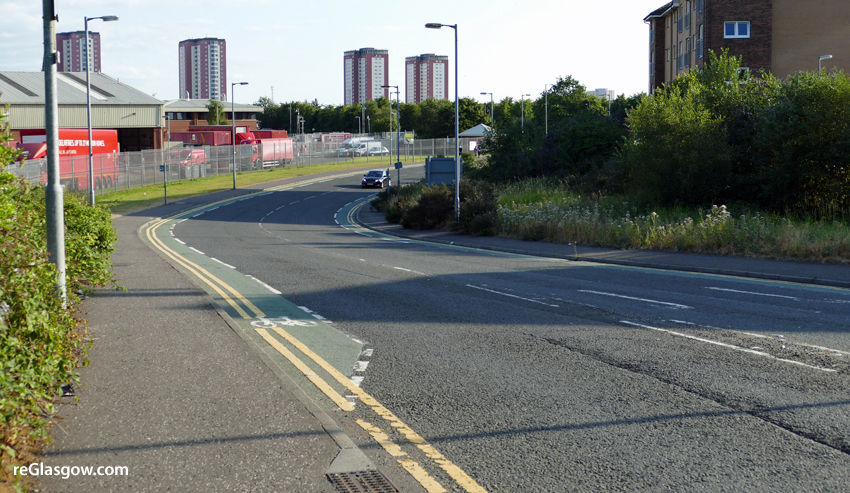 The route would then go down Turner Road, above with a continuous segregated bi-directional cycle route along the west side of the road to St Rollox retail area. 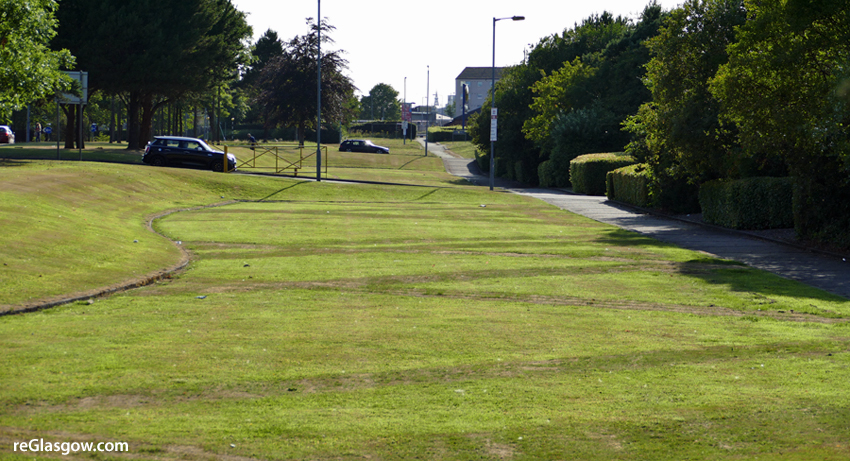 There would be a new bi-directional cycle route alongside the existing footpath set back from Cobden Road, above, between Turner Road and Springburn Road where it would connect with the Sighthill Transformational Regeneration Area (TRA) which includes a ‘civic spine’ and bridge across the M8 motorway, providing direct active travel routes connecting to the city centre, north Glasgow, and the existing Glasgow to Cumbernauld cycle route.