THE makers of a big-budget war movie want to use derelict Glasgow docks for filming later this year.

A film company has applied to take over the historic Govan Graving Docks for 10 weeks from 22 April to 28 June to create a movie set.

One of the docks would be made to look like a French canal with a destroyed bridge in it during World War One. Scenes would include a convoy of army vehicles heading through the site.

Filming would take place over four days in June with the rest of the time spent on site preparation, rehearsals and removing the set. 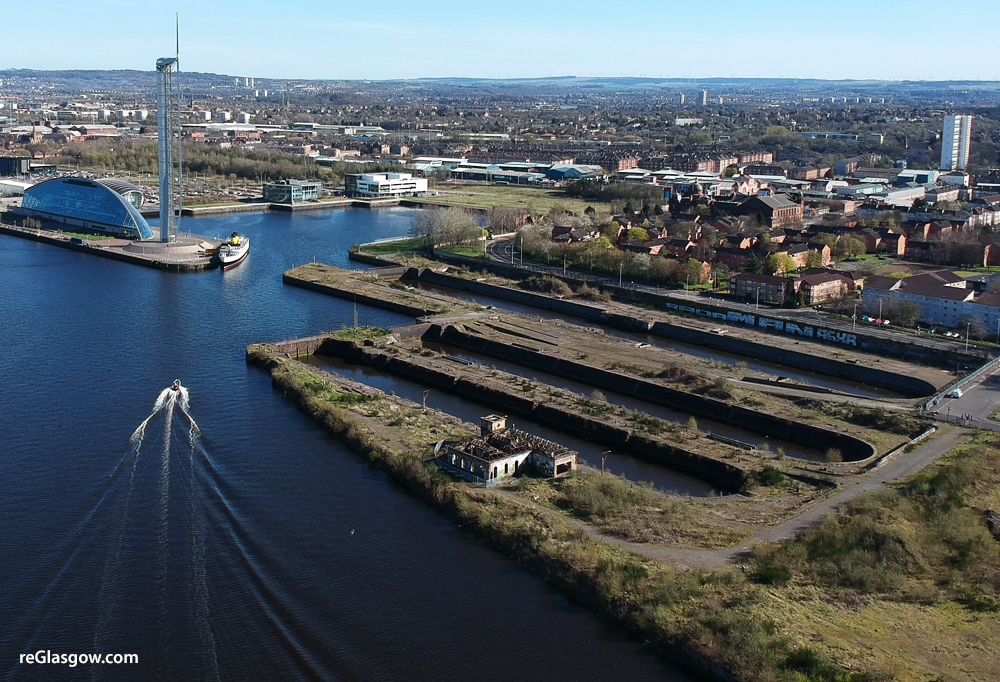 A statement submitted to Glasgow City Council seeking permission states: “The film is a historic drama based during the First World War. A series of locations around the UK are being used to film specific aspects of the production, including land in MOD [Ministry of Defence] ownership on Salisbury Plain, Wiltshire.

“The site at Govan Docks has been identified as providing an ideal location to construct a set having the appearance of a bridge over a canal.”

The name of the film and details of the cast are not given.

Filming would take place at the northern two docks. The set would be built to the east of the pump house. There would be a temporary extension to the existing building along with a bridge over the adjacent dock. The bridge will be formed of two sections to give the appearance of a severely damaged structure.

There will be boats and debris within the dock. The area around the dock and access track will be ‘dressed’ to have the appearance of a track through the French landscape. Set dressing including ‘greenery’ will be laid on top of the existing hard surfaces so that there will be no ground disturbance.

The statement continues: “It is proposed that all structures and set dressing will be removed on completion of filming and the docks returned to their original condition.

“In addition, it is proposed that the site will be cleared of graffiti, litter and self-seeded grass land/weeds. This will ensure that the historic application site is returned in a better state then when it was received, helping to preserve the historic dock structures and landscape.”

Crew on site will vary from 50 during preparation up to approximately 200 cast and crew during the film days.

The film company is planning to hire the Govan Shed warehouse for use as a workshop to construct the set pieces and also for catering/dining space, rest rooms, toilets and changing rooms.

The document states: “Local spend in the immediate surrounding area as a result of this proposal will be significant. This will ensure an increase in the use of local services and facilities during the filming period.

“Overall the film use will have a significant economic and financial impact on this local Govan area.”