GLASGOW’S newest railway station — Robroyston — is on track to open on 15 December, ScotRail have confirmed.

The facility is between Stepps and Springburn on the Glasgow to Cumbernauld line. 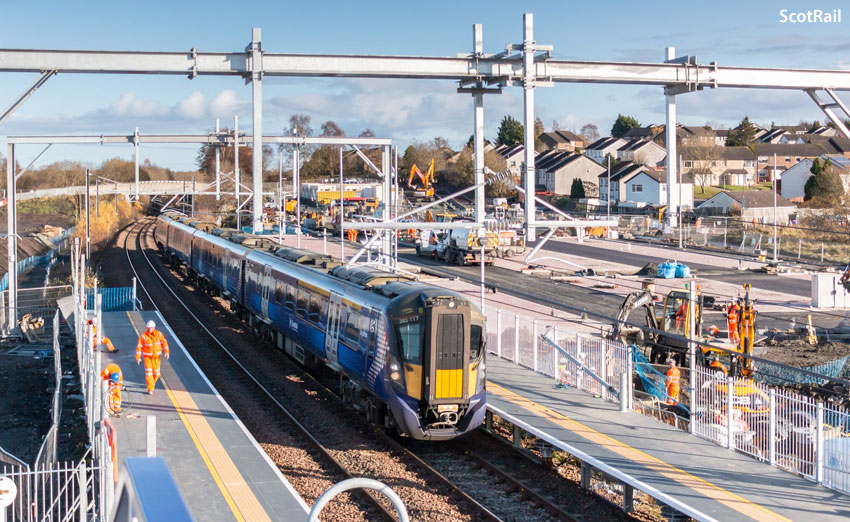 It will serve 1,600 new houses being built at Robroyston as well as neighbouring Millerston.

There will be two car parks with a total of 258 spaces offering a new park-and-ride facility for people driving into Glasgow along the nearby M80. 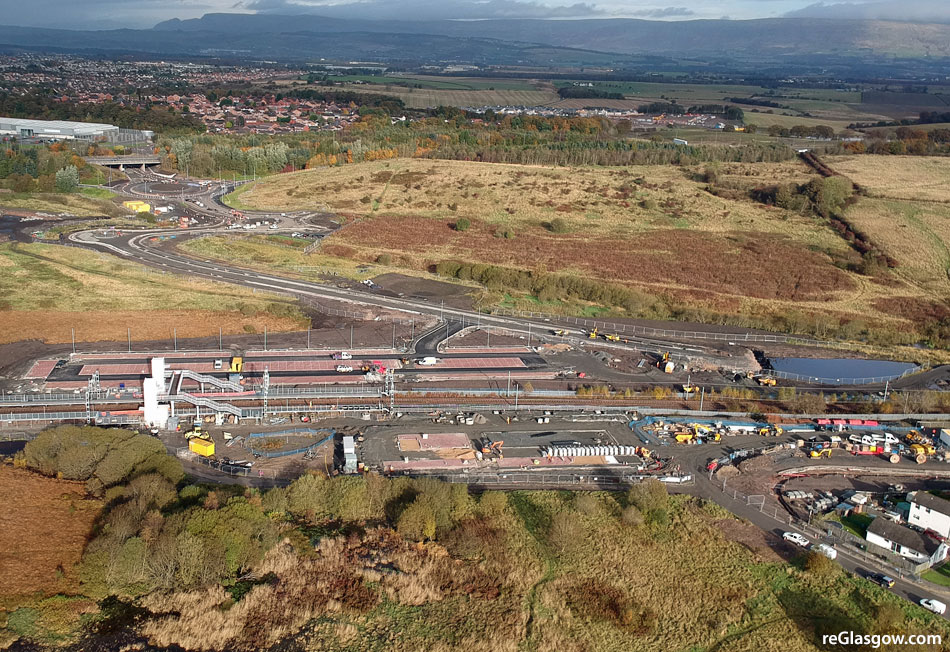 The station will be accessed from the existing Station Road to the south and from a new road in the north from an upgraded Junction Two of the M80 Motorway.

Both roads will be connected by the newly replaced Bogside Road bridge.

A foot/cycle path connection is being provided from future housing sites to the northern platform of the station,