A DEVELOPER is trying again to get the go-ahead for 31 flats at the site of a disused church building in Dennistoun.

Nixon Blue were refused permission in February for a six-storey block at the corner of Finlay Drive and Armadale Street, Dennistoun Gospel Hall’s former premises. 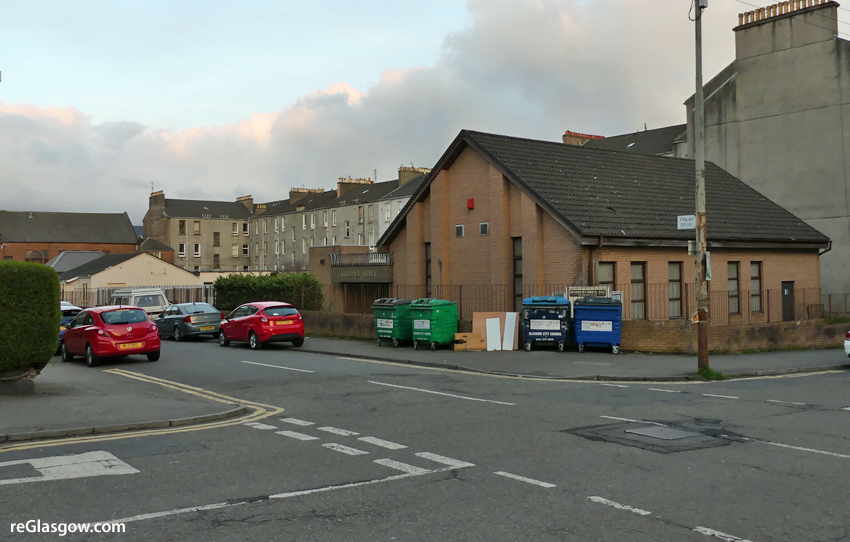 They have lodged another application for the project. A design statement explains: “The overall intent is to produce an elegant classically-inspired building that fits both its locality and contemporary lifestyles.”

They did not refuse because only eight parking spaces are provided which was an issue raised by local residents.

Officials stated: “Given the area is largely defined by its tenements and grid layout, the surrounding locale was not designed for levels of modern car ownership. As a result it is considered acceptable in this case to see a reduction in the 100 per cent parking required by the City Development Plan.

“This is mitigated by the areas high accessibility rating and surrounding good amenity. The application site is within walking distance of public transport links and therefore alternatives to car parking are available.

“The applicant would be required to allocate the eight spaces available and to market the other properties as car free.”

The application is pending assessment.