DETAILED plans have been revealed for a mixed-use extension to Glasgow’s Buchanan Galleries.

Three retail units and office space over a total of 11 levels are proposed for a gap site at the south end of the shopping centre, between Buchanan Street and Dundas Street. 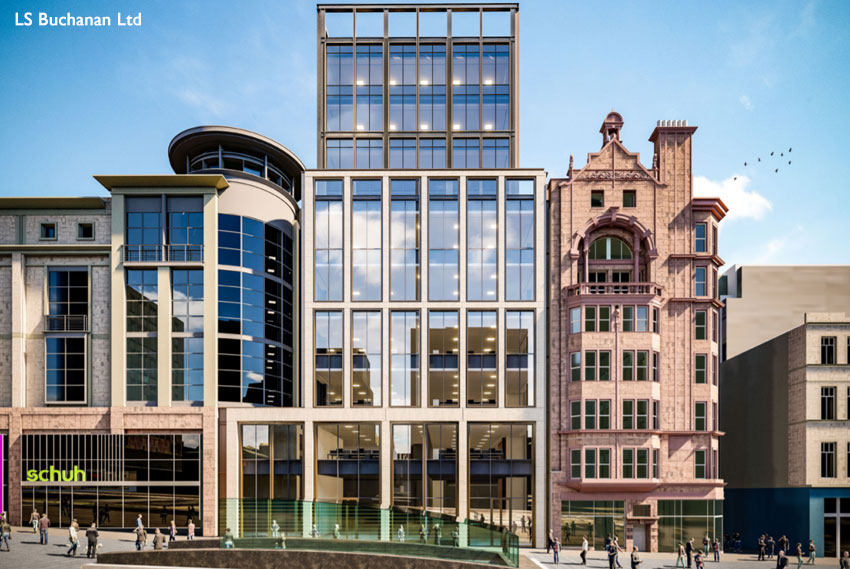 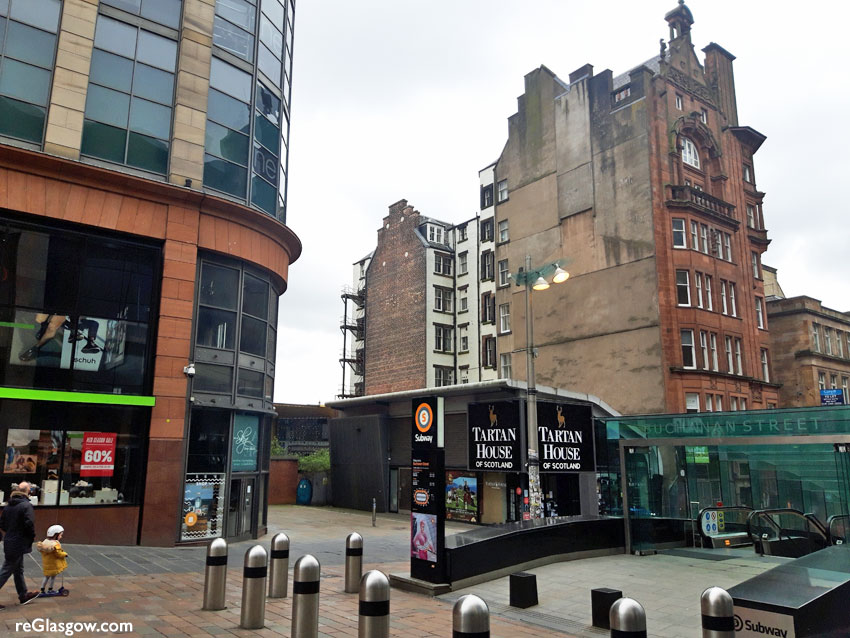 Planning permission in principle is already in place; an application for detailed consent is now being made. If approved, developers LS Buchanan Ltd hope the building would be completed around the end of 2023. 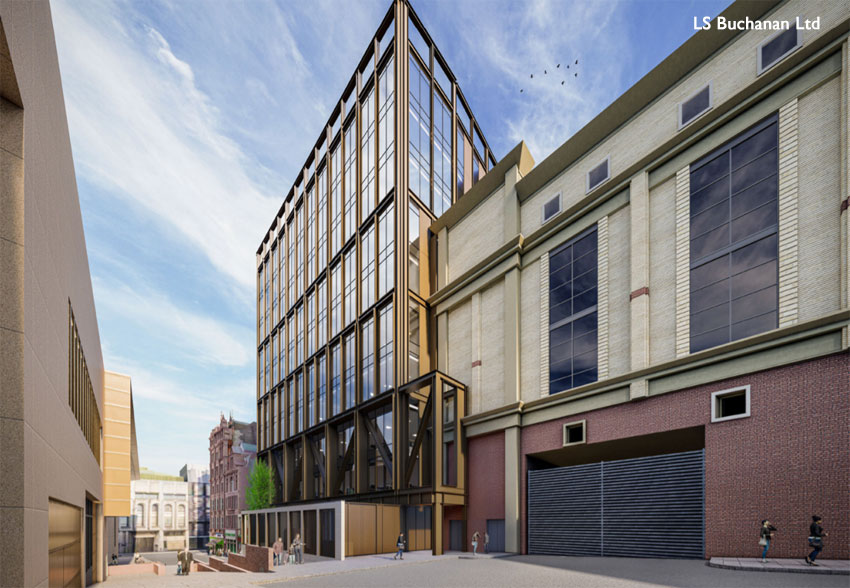 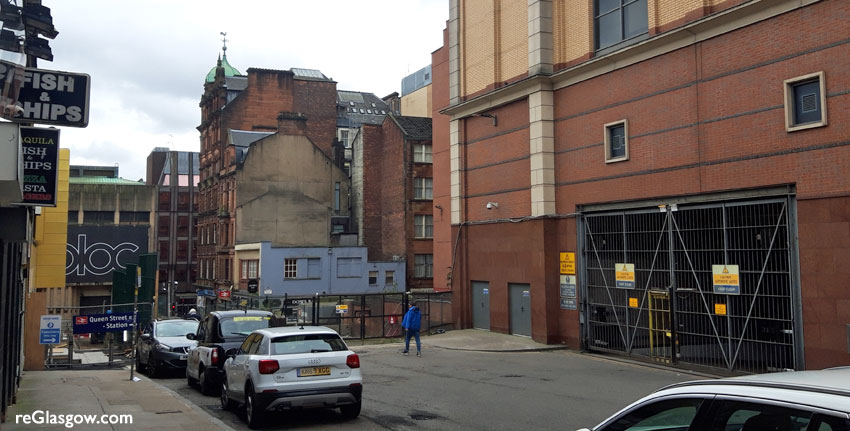 A statement submitted to Glasgow City Council planners explains: “The building will be elegant and simple with a sophisticated palette of materials to create interest and appeal. The most successful office and retail developments have a timeless quality which we hope to achieve with this building.

“Fundamentally there are two elevations; Buchanan Street and Dundas Street. The retail façades and entrances [on Buchanan Street] will be of a high quality with the aim of attracting premium retailers.

“The Dundas Street elevation has to incorporate the Subway entrance and travellator, tunnel ventilation and service access, and requires careful consideration. The office is entered via an internal stair that rises over the Subway entrance to a reception space.” 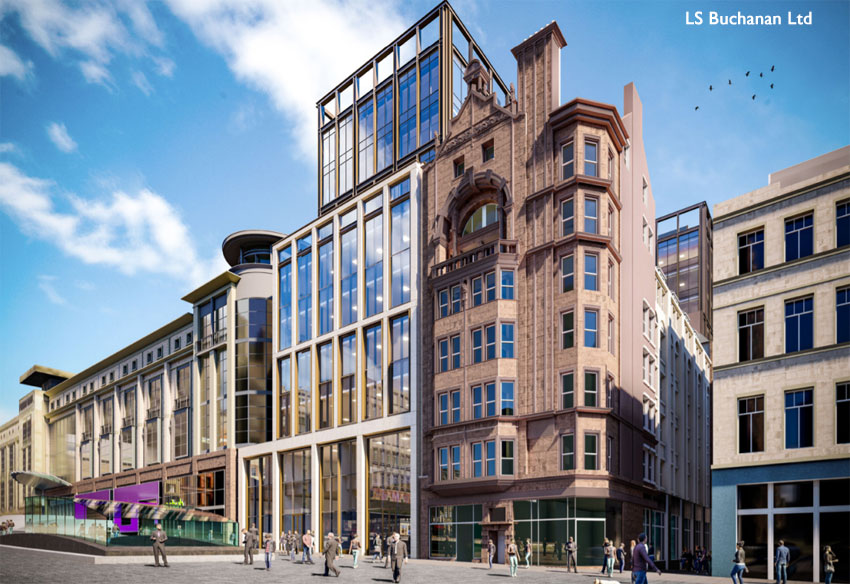 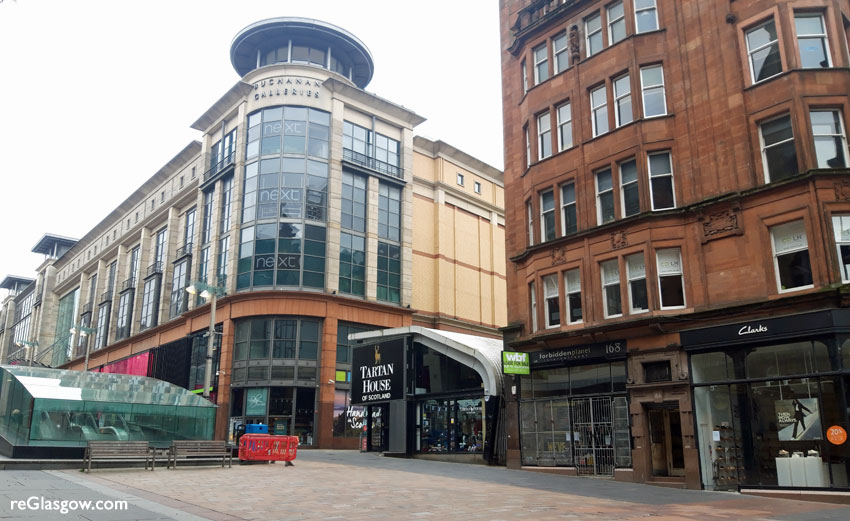 It continues: “The Dundas Street elevation facilitates easy access to both the existing subway and the new office above, whilst also creating a positive urban environment, with open public space and a positive frontage when exiting Queen Street Station.”

“The existing route along Dundas Lane will be enhanced by the new development to make it feel brighter and safer.” 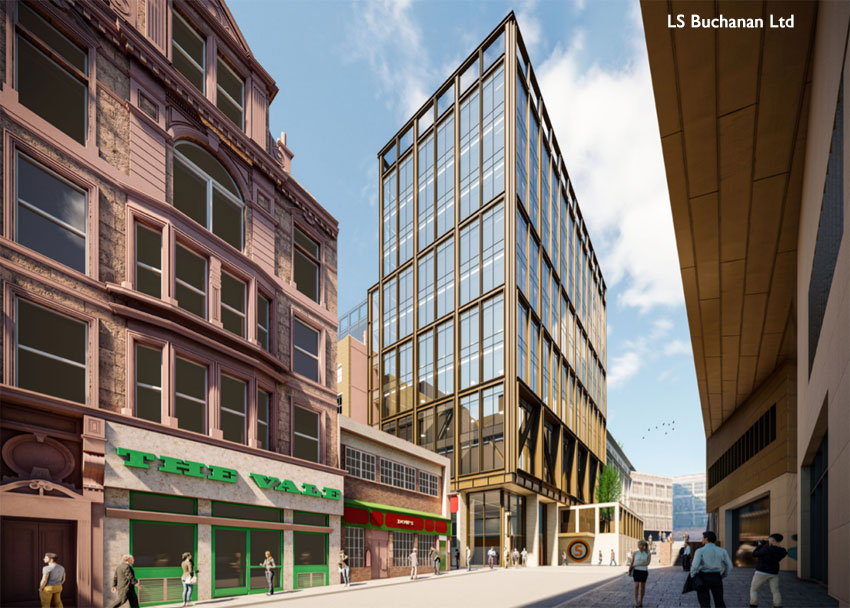 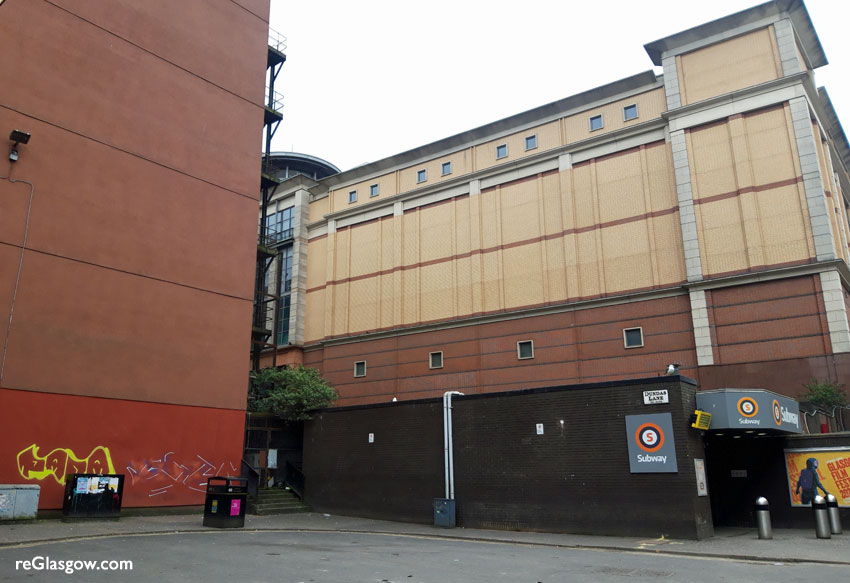 Planners are also told: “The development will create additional modern and flexible retail multi-level floorspace and active frontages facing Buchanan Street; it will infill a redundant piece of the Buchanan Street ‘streetscape’ and potentially act as a catalyst for future regeneration; and, it will contribute to repairing the urban fabric and improve the physical environment in the areas in which it is situated.”

The proposals are pending assessment by council officials.