RESTORED Mansion Is Centrepiece Of Flats Development At Glasgow Green

A DEVELOPMENT of 49 flats — which includes the restoration of the listed former Monteith Hotel — has been completed.

Tenants will start moving into the Thenue Housing Association homes beside Glasgow Green in Calton this month. 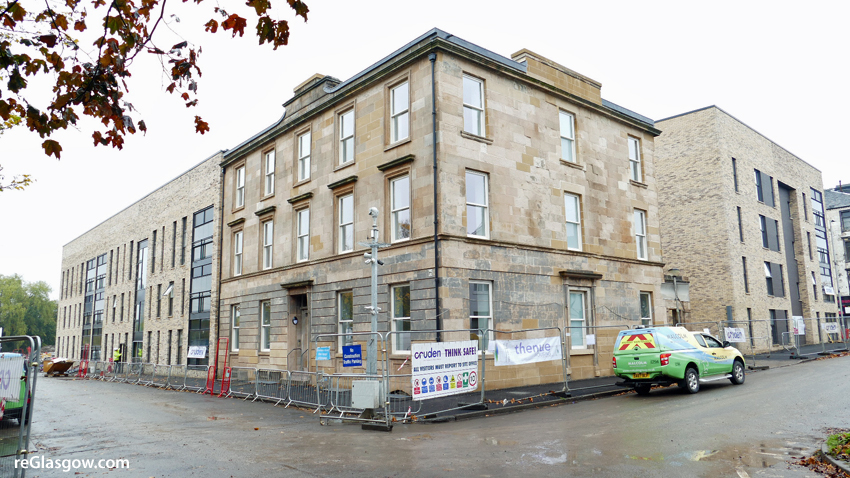 Six of the flats are in the restored Monteith building which was built as a mansion in 1823.

Twelve of the properties are designed for elderly people. 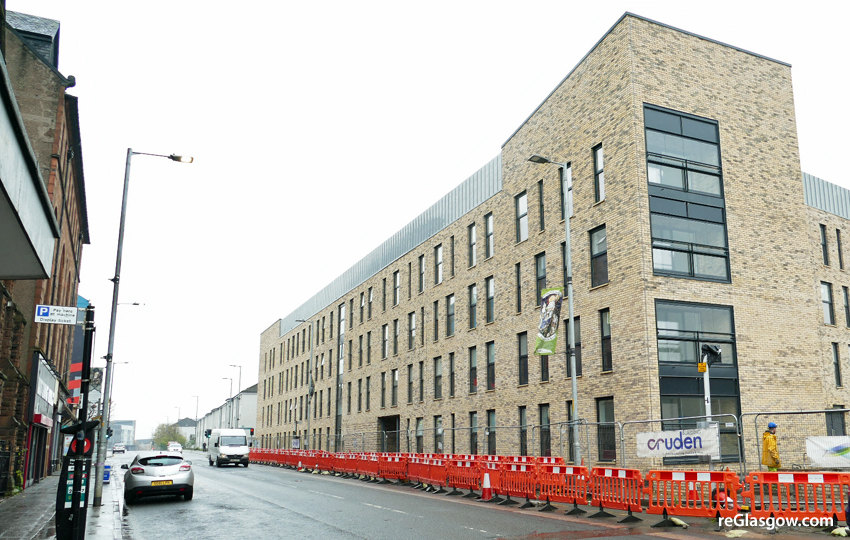 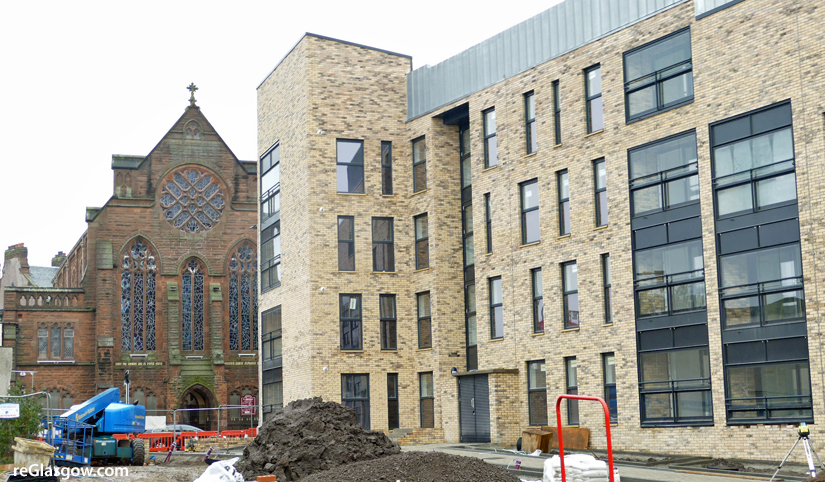 Thenue chief executive Charles Turner said: “We are very pleased that something which has been in the pipeline for some time has now become a reality.”

Derek Quinn, chair of Thenue Housing, said: “This latest development creates a totally new building and at the same time we have preserved part of Glasgow’s built heritage. It is wonderful that a building with such a rich historical connection to the city is being given a new lease of life.”