The company have said they plan to open at the former Odeon Cinema building in Renfield Street, below, and at an unspecified location in Shawlands. 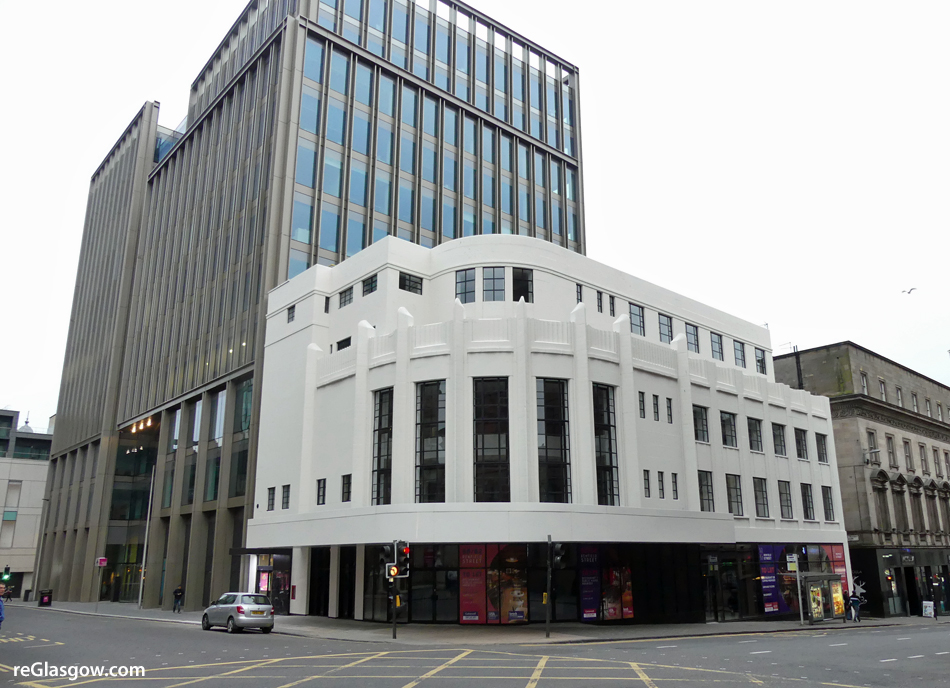 German Doner Kebab also want permission to use part of a former bank in Sauchiehall Street at Elmbank Street, below, as a 60-seat restaurant, creating 20 jobs. 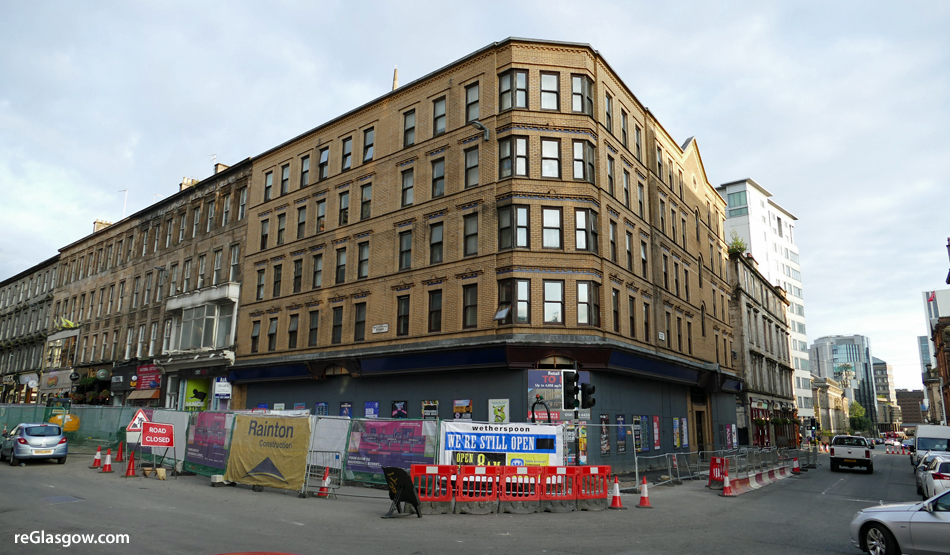 They have submitted a change-of-use application to Glasgow City Council.

It stresses that no alcohol sales are proposed as the applicant offers only soft drinks.

The premises have been vacant since 2013.