A PLAN to turn a former school building on Glasgow’s South Side into flats has been withdrawn.

Seven flats were proposed for two semi-detached villas at 2 Hamilton Avenue, Pollokshields, which were part of the Craigholme campus. 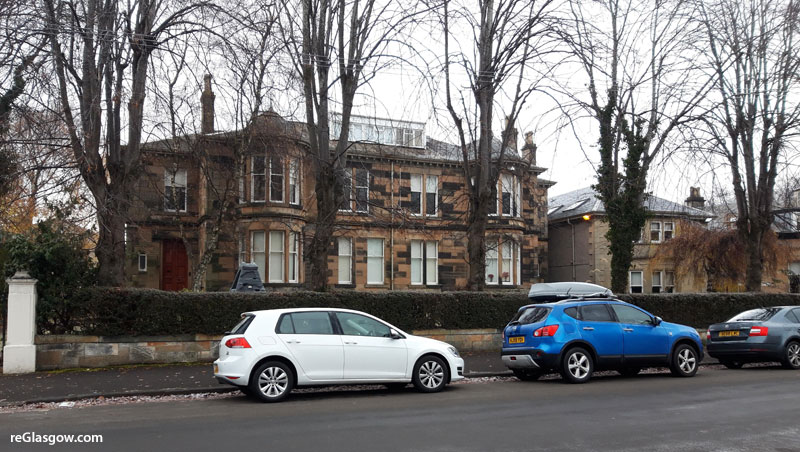 The apartments were to be created over the two floors and attic, one with three bedrooms, and three each with one and two bedrooms.
There were to be 15 parking spaces.

However correspondence submitted to Glasgow City Council on behalf of the applicant requests that the proposal be withdrawn “to allow time to review the application with a view to re-submitting in the future”.

The application had attracted 17 objections, with some residents saying the number of flats was excessive.