COUNCILLORS have agreed that a historic major industrial site in Glasgow can be redeveloped for residential, commercial and business use.

The city’s planning applications committee decided that the principle of residential-led mixed use was acceptable at the former Howden’s engineering works which has been vacant for 30 years. The decision will have to go before a full meeting of the council for final approval.

The site, which contains B-listed buildings, surrounds the Category ‘A’ Listed Charles Rennie Macintosh-designed Scotland Street School.
It mainly fronts on to Scotland Street and Shields Road with the Glasgow to Paisley rail line to the south. 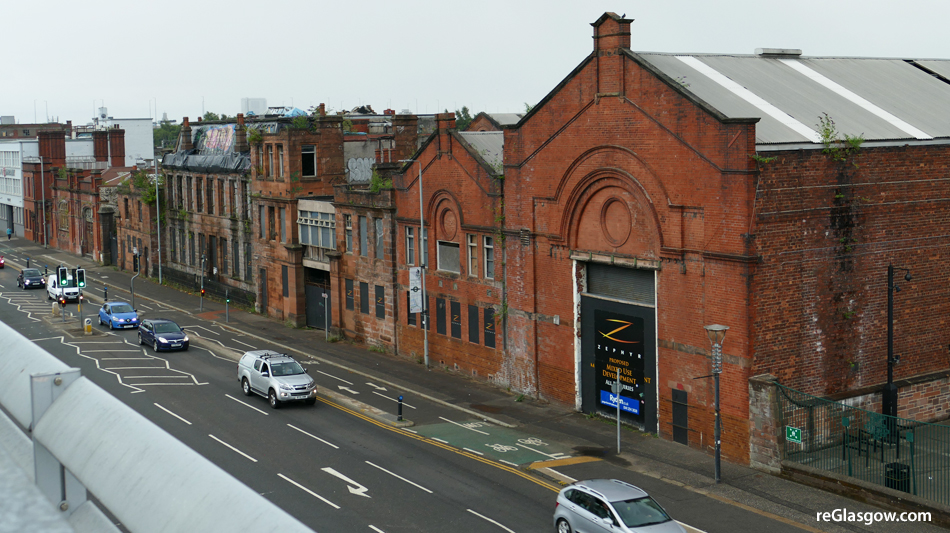 The main activities on site would be business space and residential uses with an element of small-scale commercial use in the form of retail, office and restaurant/café. Detailed plans will still have to be submitted by developer Zephyr for approval although it has been indicated that around 230 residential properties, mainly flats, would be proposed.

Small-scale retail/restaurant use is likely to be located at ground floor level of the blocks of flats which will face Scotland Street and range from three to six storeys, with higher blocks located to the south of the site. 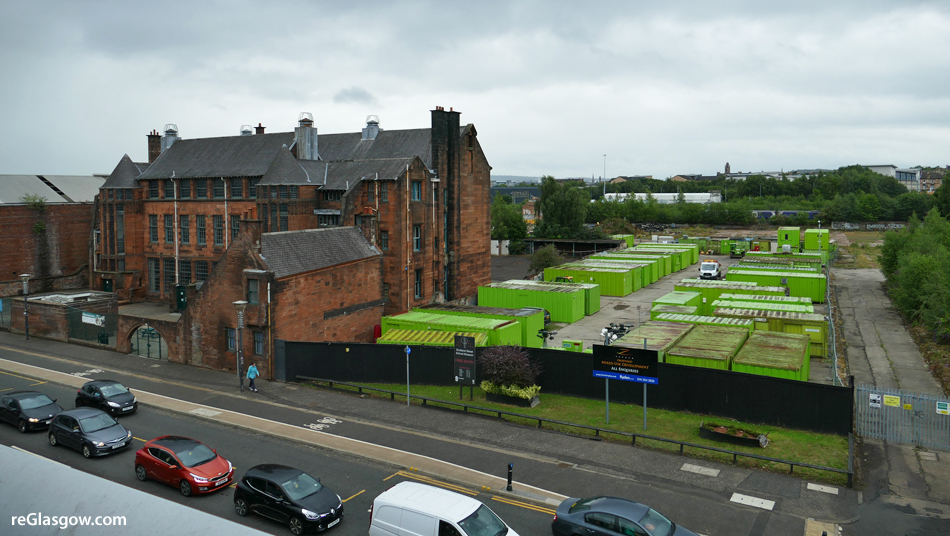 Planning officials had recommended approval. Their report stated:  “It is considered that, overall, the proposed development would result in significant economic and community benefit through the redevelopment of a large vacant urban brownfield site combined with the retention and refurbishment of a significant portion of the existing listed buildings.” 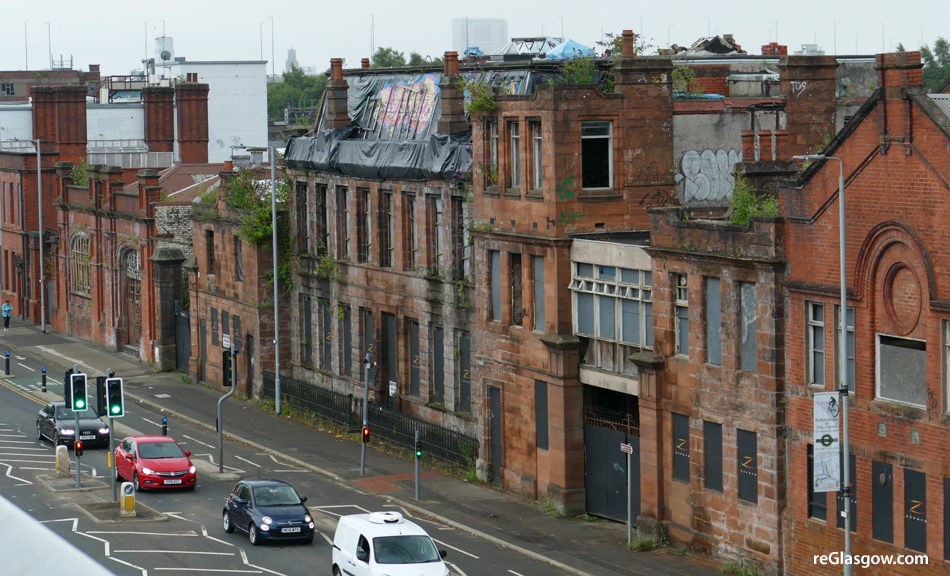 “Those elements which are considered to be of lesser importance would be removed in order to open up access to the southern parts of the site. The site surrounds the Scotland Street School museum on three sides and the applicant proposes to develop the western and southern vacant land for residential purposes as, in their opinion, this is considered to be a more sensitive and complementary neighbouring use to the museum.

“The retention and conversion of the listed buildings to business space would involve a significant level of intervention, both physically and financially given their current condition. As such, this current application seeks to establish the principle of residential development within a large portion of the site as a means of providing a ‘cross-funding’ option. Indicative plans submitted in support of the application have illustrated approximately 230 units consisting of predominantly flatted properties.

“The challenges faced with converting the former Howden’s suite of listed buildings into active use are acknowledged. The commitment demonstrated by the applicant in order to realise a viable, innovative, credible and comprehensive redevelopment proposal which both celebrates the history of the place and positively contributes to the wider area is to be supported.” 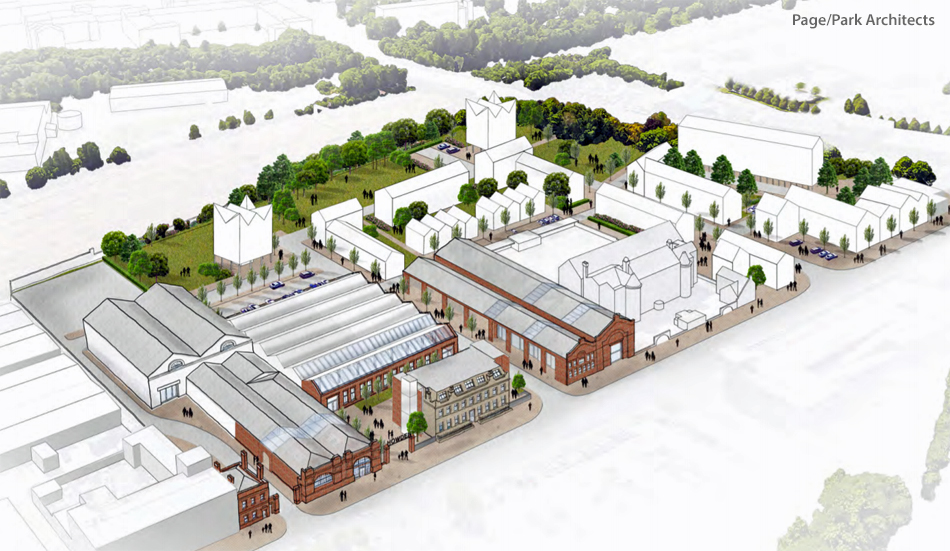 The report added: “The proposed interventions within the listed facades and structures have already been approved as a result of the
associated application for listed building consent and is most certainly welcome. These enabling works include the introduction of feature brick piers, entrance piers, metal windows and timber doors, which should reflect the same level of character and detail common to similar architectural elements found on the Scotland Street facades. The introduction of artwork to reflect the site’s past is also welcome. 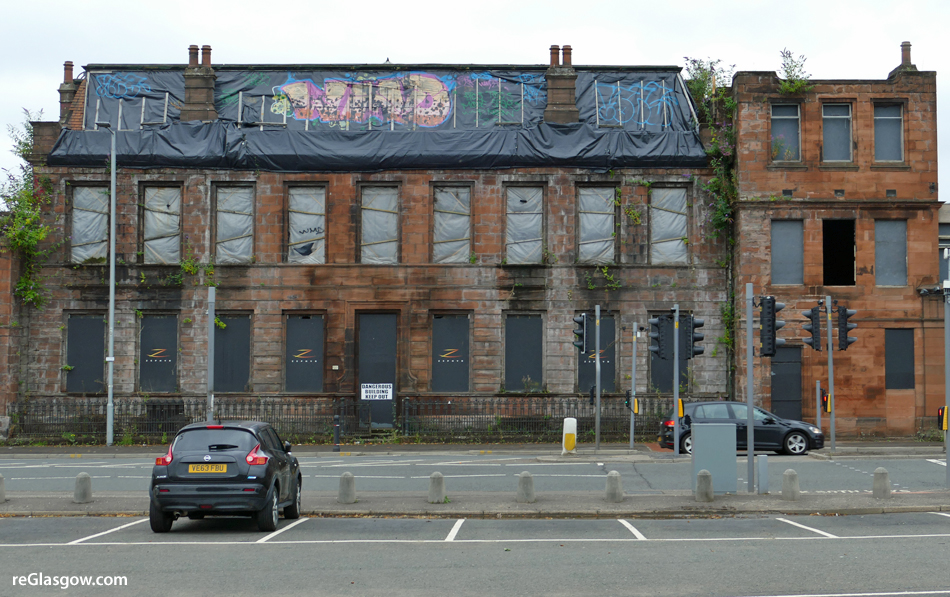 “The proposals include sympathetic alterations to the listed buildings in order to create new flexible business space. Given the nature and scale of the existing buildings, this does also include appropriate demolitions. These demolitions are considered necessary to create the business space and to facilitate new uses for these former heavy industrial buildings.