STARBUCKS have been refused permission for outdoor seating at their cafe in Byres Road.

Glasgow City Council rejected their application for four tables and 12 chairs on the footway at the front of the premises. 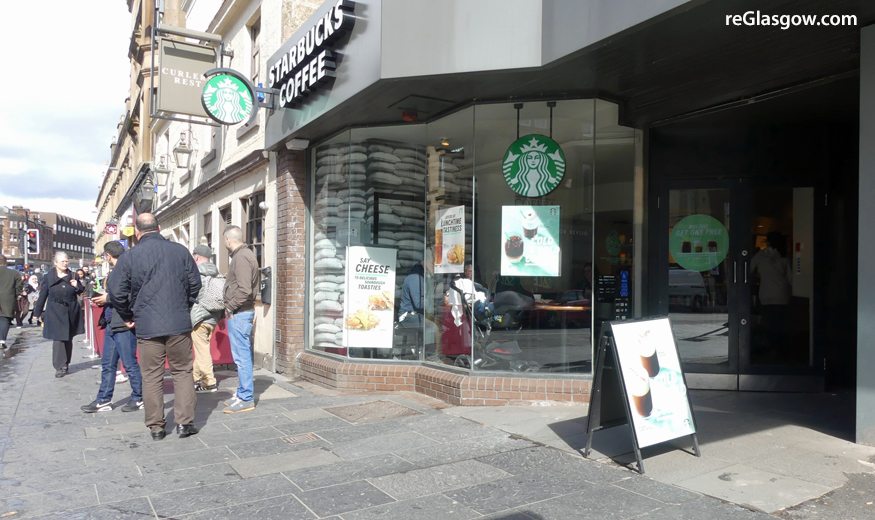 Officials said the seating would significantly reduce the width of unobstructed footway next to Hillhead subway station’s entrance, “constraining the main point of access” and “interfering with the safe passage of pedestrian traffic.”

The planning department’s assessment states that the station building, including the coffee shop, was designed with a stepped frontage which aids the arrival and dispersal of passengers to and from the Subway. 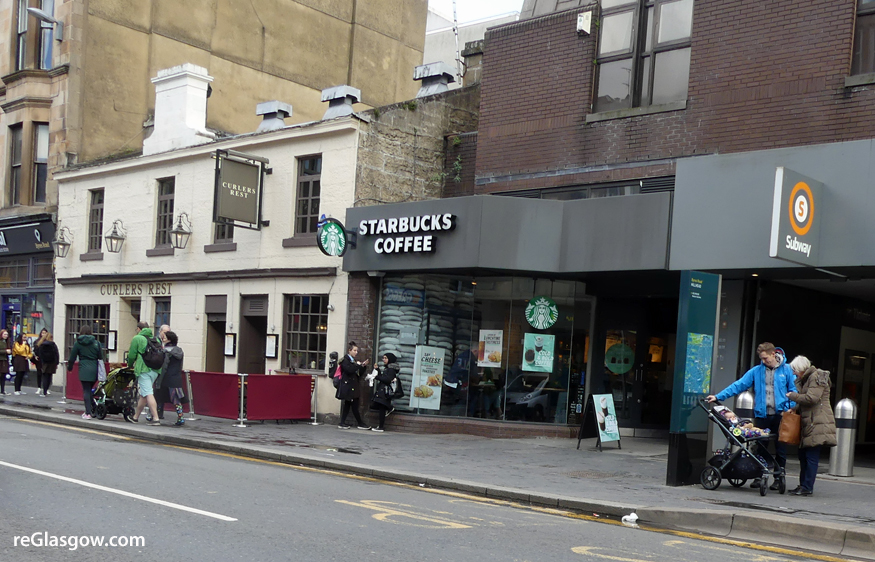 Officials also felt that the applicant had not demonstrated that there was acceptable storage for when the outdoor tables and seats were not in use.

And they added that the increase in seating at the venue would breach planning guidelines.

One letter of support was received, stating it would be a “travesty” if Starbucks was denied outside seating when a neighbouring café had tables and chairs on the pavement.