A PLAN to demolish a former convent on Glasgow’s South Side and build luxury apartments has been refused by council officials.

Iain Wilson Properties wanted to knock down the empty villa at 32 Mansionhouse Road, Langside and build 20 two-bedroom flats in a five-storey block.

But planners rejected the application, citing numerous reasons why it shouldn’t go ahead. 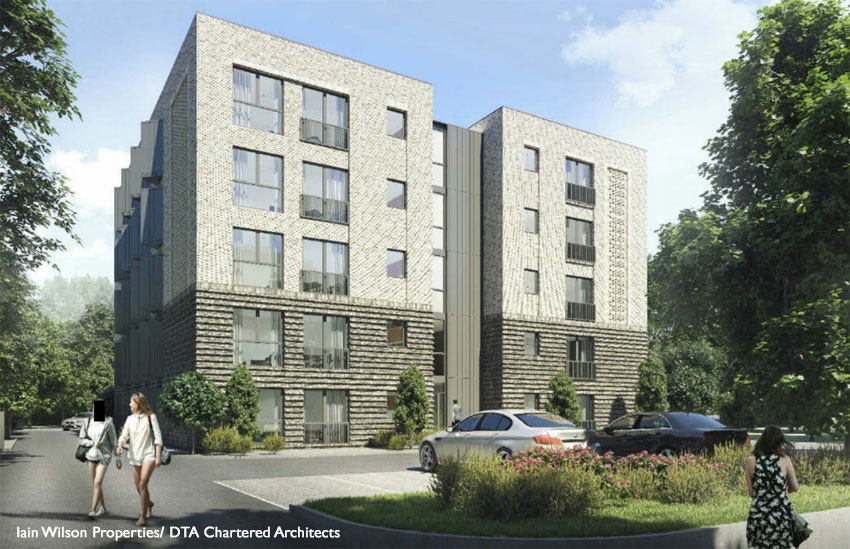 How the development was expected to look

Their report states: “The proposal is overdevelopment of the site which leads to a parking-led residential layout to the detriment of both existing residents’ amenity and that of future residents of the proposed development.

“The proposal fails to provide adequate onsite amenity and would result in the loss of significant mature trees which are not in the ownership of the applicant.

The planning department said no justification for the loss of the sandstone villa had been provided.

Lack of parking was also an issue. 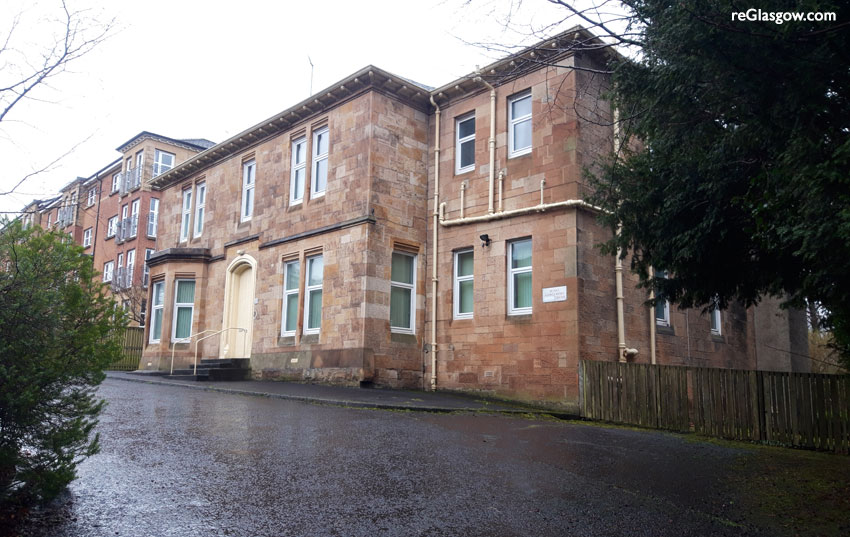 A design statement submitted with the application had argued: “The level and style of development proposed is in keeping with the surrounding area and we feel it will be a positive contribution to the streetscape.

“The existing villa is of no architectural merit or importance and carries no listing.”

The villa was used by Sister of Bon Secours for many years.