Miller Homes wanted permission for the development of four and five-bedroom detached properties on grassland on Mount Vernon Avenue. 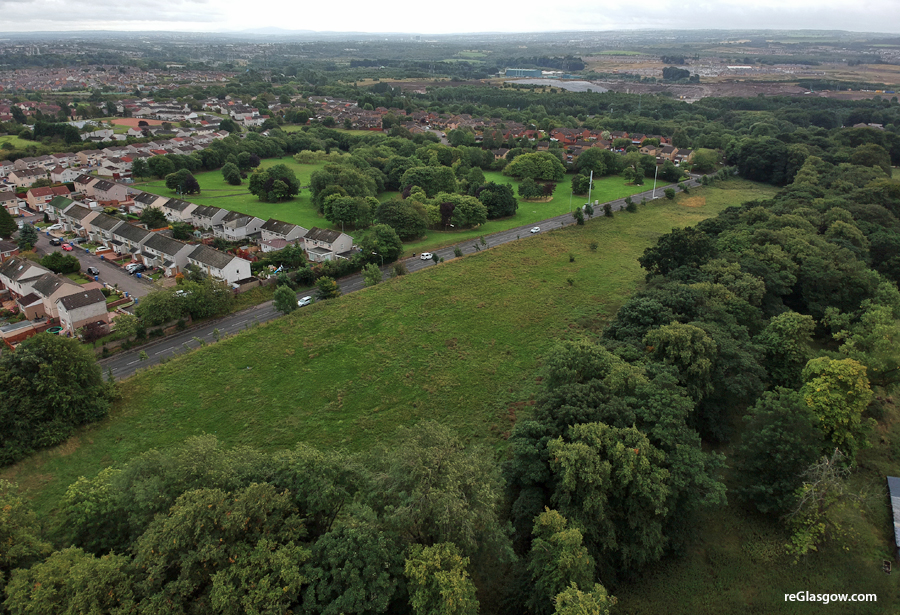 But council officials have refused consent, citing a number of reasons for their decision.

They felt that the development would have resulted in “unacceptable and irreversible loss” of a designated Site of Special Landscape Importance (SSLI) and amenity greenspace and also posed a “significant risk” to the existing Tree Preservation Order woodland bordering the site because of how close houses would be to tree roots and overhanging branches.

Planners stated: “No evidence has been received to demonstrate the development will enhance the character or qualities of the site.”

They added that the two access roads on to Mount Vernon Avenue were at points where there was limited visibility on a hill peak, to the detriment of pedestrian and road safety.

Officials also considered that the scale and location of  a 2.4 metre high fence on the east boundary would have reduced access and would have been to the detriment of visual amenity through loss of views from within and out with the development.

Other issues included the quality of communal garden space, lack of privacy in rear gardens, too much space taken up by vehicle parking at the front of properties and too much hard landscaping.