A HOUSING association’s plan to demolish an unsafe Glasgow East End tenement — including a ground floor pub — and replace it with flats has been rejected.

Thenue Housing Association applied to carry out the redevelopment at 44 to 46 Dalmarnock Road, Bridgeton. The building houses the Dominion Bar. 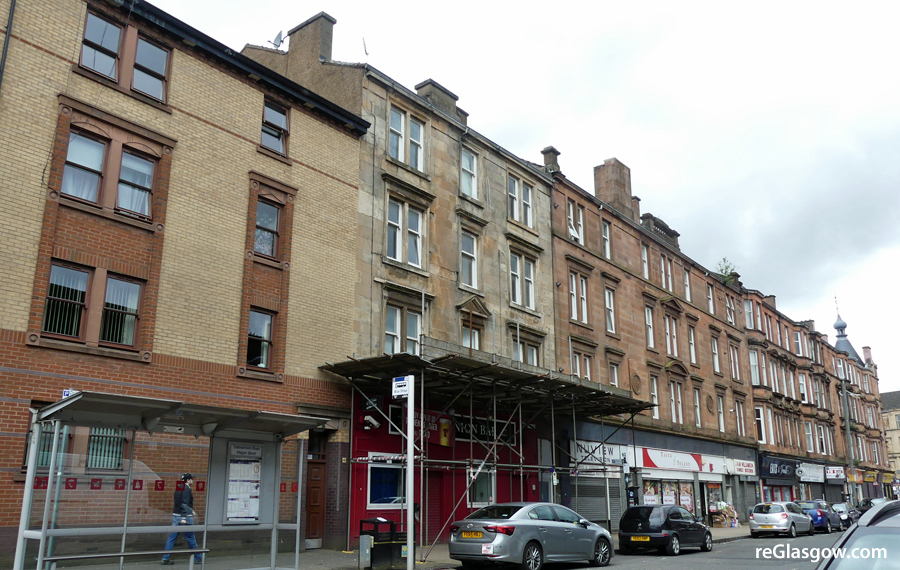 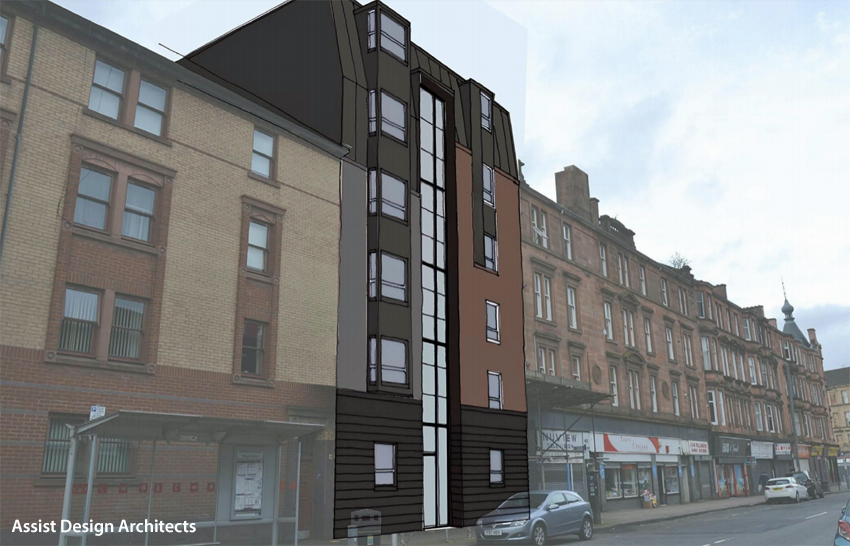 Twelve one-bedroom flats in a six-storey block were being proposed but city planning officials have refused permission.

They said the building’s design, scale, massing and materiality would have a detrimental impact upon the character and setting of the tenement block which includes a category C Listed Building.

Planners felt the development would “neither preserve nor enhance the character of the Bridgeton Cross Conservation Area”.

They also said that the ground floor layout and elevation treatment would result in an unacceptable loss of privacy for the occupiers. 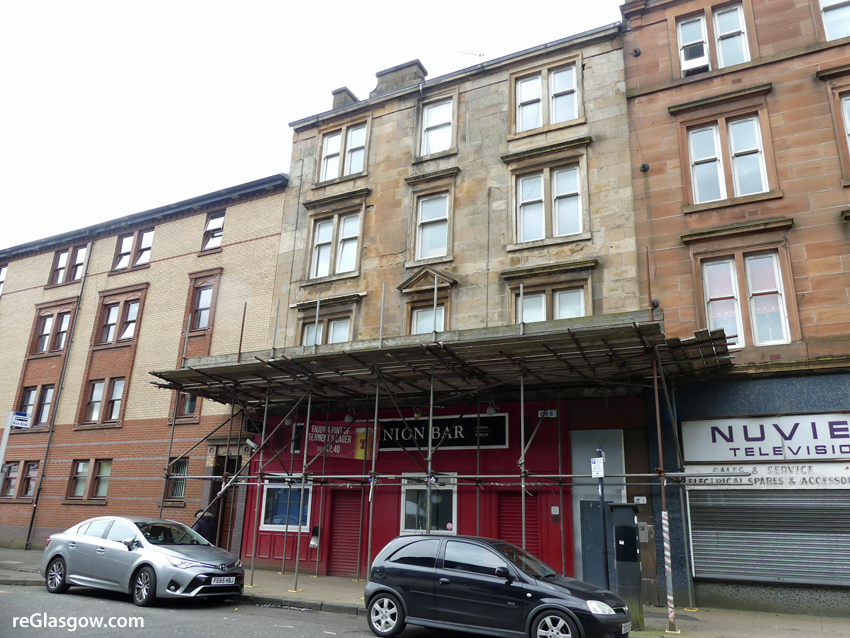