A BUILD-to-rent development of around 500 flats is being proposed for a site next to the River Kelvin in the West End of Glasgow.

There would be four multi-storey blocks, with retail/restaurant/cafe use at ground level and a riverside walkway. Early designs show buildings ranging from nine to 15 floors.

Pre-application consultation is taking place in relation to the development which would feature roof gardens, lots of green space but minimal car parking given its proximity to Partick transport hub, cycle routes and paths.

The site was the location of the old Partick Central Station (later renamed Kelvin Hall Station) which closed in the 1960s.

It has been vacant since the railway sidings were removed in 1978. 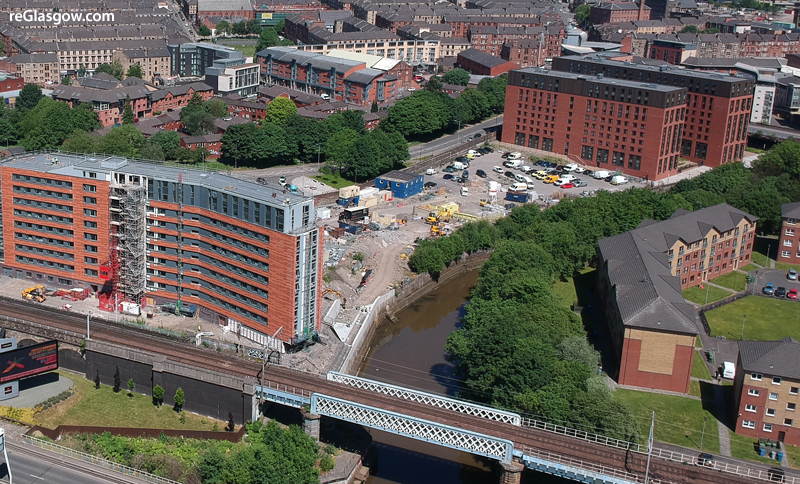