AN application to demolish a derelict Glasgow City Centre pub and use the land as a temporary car park has been refused by planners.

The proposal involved a site at 72 Broomielaw, across from Riverboat Casino. Vehicle access was to have been via an existing lane at the rear of the site. 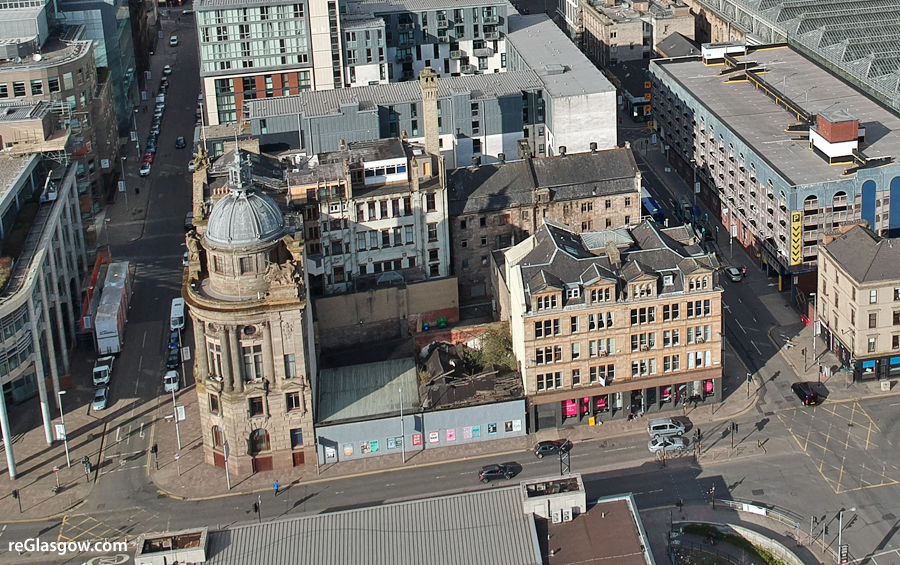 The applicant was seeking permission to use the land as a car park for up to five years “to allow discussion with planning for a different use.”

City officials said demolition had not be “adequately justfied”.

They added that the design, materials and appearance of the car park, with steel mesh boundary fencing “visually open” on to Broomielaw, would make a “negative contribution to the townscape character and the appearance of the Central Conservation Area”.

The decision notice also stated: ” The proposed car park…would not encourage active travel and would not discourage non-essential car journeys nor contribute to the reduction of pollution and other negative effects associated with vehicular travel.” 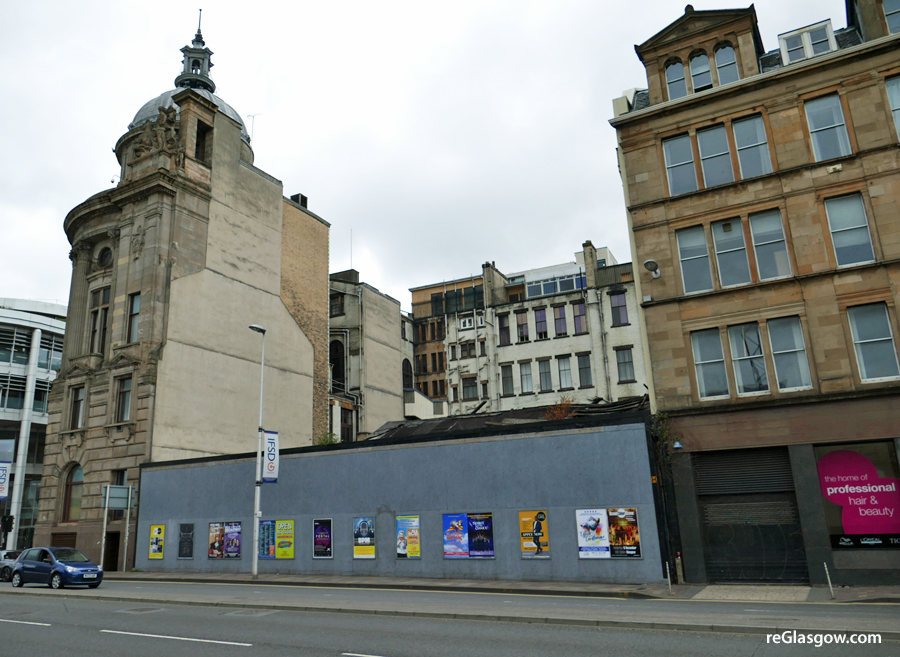