PLAN For 60 Houses And Conservation Area At Hogganfield

A DEVELOPER is planning to build 60 houses and create a nature conservation area on land near Hogganfield Loch.

WB Properties Ltd is proposing a mixture of three, four and five-bedroom semi-detached and detached properties on grass and woodland north of Royston Road at Cumbernauld Road in the Millerston area.

Glasgow City Council has already agreed that housing can be built on the site. An application has now been made seeking permission for the detailed development proposals. 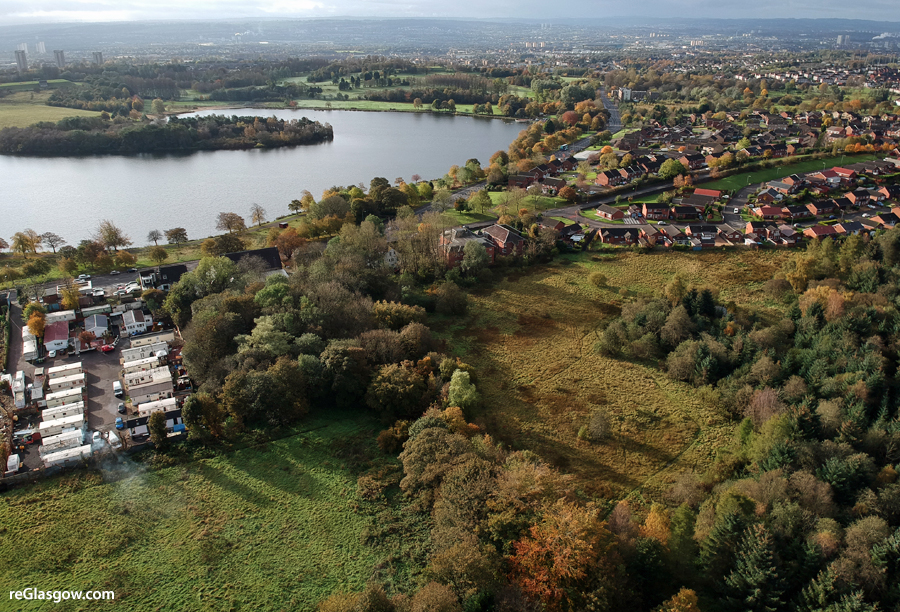 The residential part of the scheme will involve approximately 2.6 hectares behind Hogganfield Loch Care Home and Millerston United Free Church. 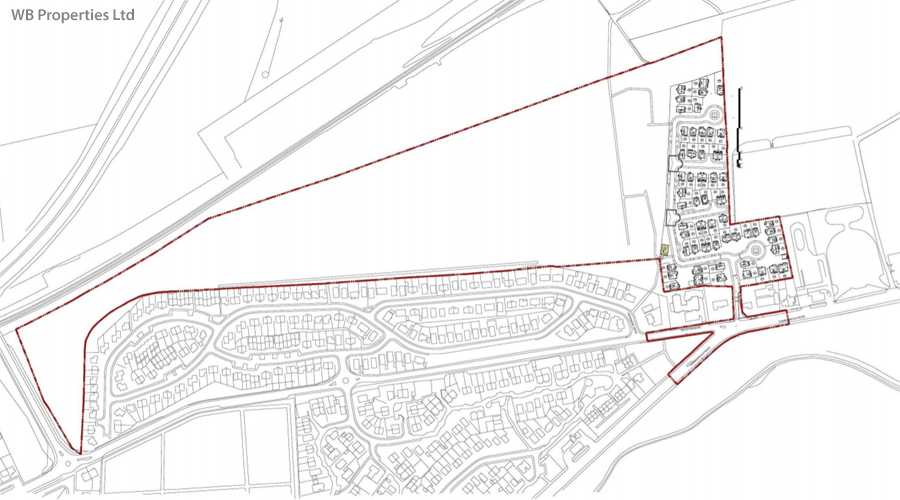 A drawing showing the new housing area and the land to the east which would be safeguarded.

A further 12.4 hectares behind the housing at Mossbank Drive, Colintraive Avenue and Colintraive Crescent, will be safeguarded and enhanced for nature conservation purposes.

Vehicle access would be taken from a widened strip of land along the existing access lane close to the junction with Royston Road and Cumbernauld Road.

There would be improvements to that junction together with the realignment of Royston Road across an area of open space on the south side of Royston Road.

A report by planners who assessed whether housing should be allowed stated: “The development footprint is subject to fly-tipping, the dumping of garden waste and burning of trees, which has resulted in a poor quality habitat.

“The overall landscape and biodiversity characteristics…will be enhanced, rather than compromised by the proposed development.

“The land outwith the development footprint will be transferred to the Hogganfield Community Trust and will be subject to landscape enhancements, including planting.”