PERMISSION Given For Nearly 50 Flats On Former Govanhill Garage Site

A CAR-free residential development at the site of a former garage on Glasgow’s South Side has been approved by councillors.

Forty-nine flats — a mixture of one, two and three-bedroom properties — can be built at the ex-Arnold Clark premises in Allison Street at Niddrie Road, Govanhill. There would also be a small commercial unit. 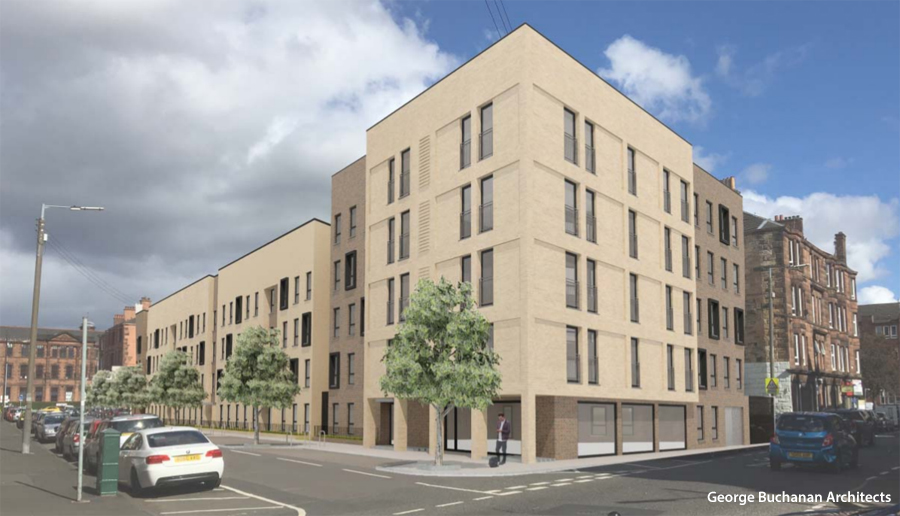 The application by AS Homes Scotland Ltd and Southside Housing Association was given the go-ahead by Glasgow’s planning applications committee.

Thirty-three of the flats are for social rent and 16 are for mid-market rent. There will be no parking spaces provided — the properties will be marketed and let on a car-free basis as a condition of tenancy.

Planning officials had recommended approval. Their report stated: “The accessibility of the site is exceptional, sitting equidistant between two major bus corridors and Local Town Centres, Victoria Road and Strathbungo. Queens Park train station is approximately 110 metres from the site and the site is within 150 metres of the new South City Way cycle infrastructure which is due for completion in 2020. The site benefits from excellent access to a variety of public transport and active travel opportunities.”

It continued: “The scale and massing of the proposed flatted block have taken due consideration of the context and setting, proposing a development of predominately four stories, rising to five at the corner of Allison Street and Niddrie Road, within an area characterised by four storey tenemental properties.” 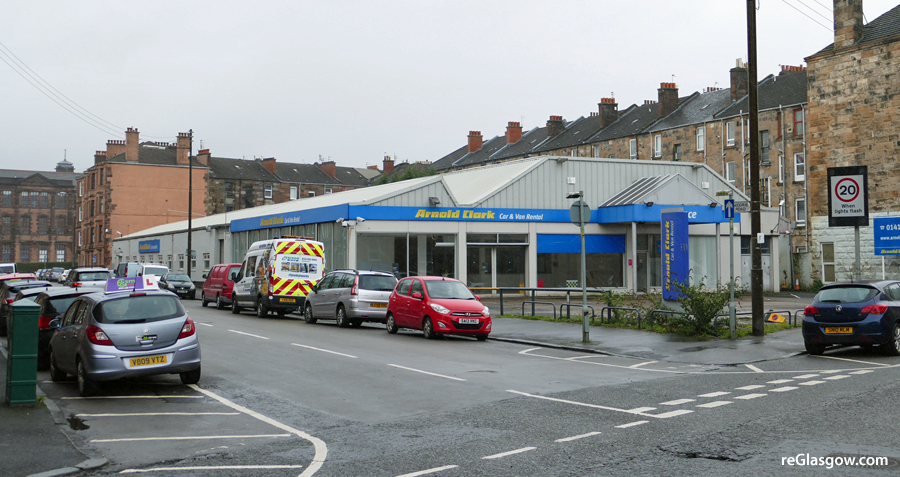 The former Arnold Clark premises which has already been cleared