PREMIER Inn have been given permission to increase the size of their Pacific Quay hotel in Glasgow by nearly 50 bedrooms and add a Costa coffee shop.

Glasgow City Council planners have approved a five-storey extension of the building which is beside the Clyde at Bells Bridge, next to the BBC Scotland headquarters.

The hotel, which opened in 2014, will go from 180 to 229 bedrooms. The ground floor of the extension will house the coffee shop which will also have external seating. 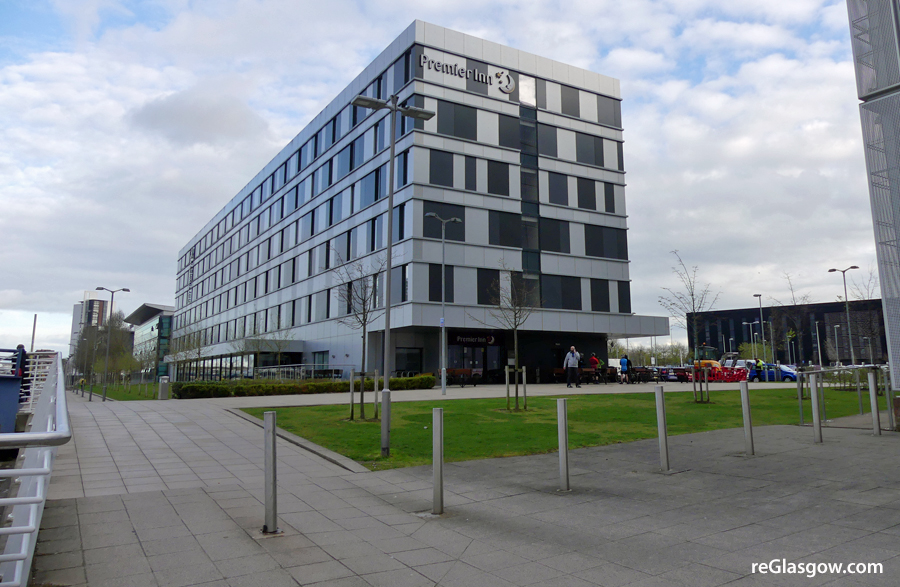 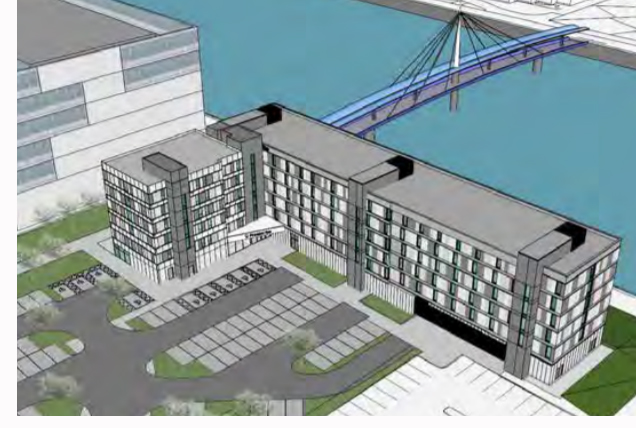 The extra accommodation will be built at the BBC side of the car park with spaces reduced from 175 to 156.

The existing bar/restaurant facilities will be refurbished and have an increased number of seats. Both the restaurant and coffee bar will be available for use by non-residents during the day and early evening.

A document submitted with the application states: “The need for an enlarged hotel arises due to the increasing demand for accommodation at this end of the City of Glasgow.

“Its location within a walking distance to key buildings such as BBC Scotland, Clyde Auditorium, the SSE Hydro and the Scottish Exhibition and Conference Centre has made the hotel accommodation a very successful developments.” 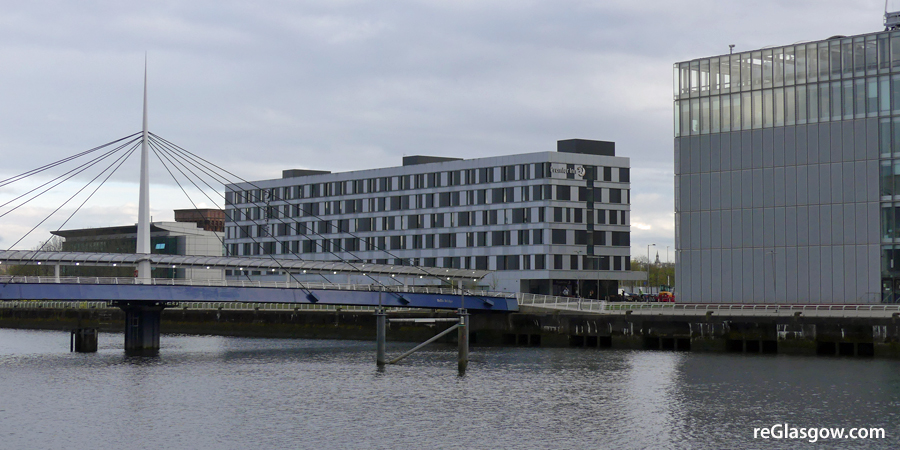