PLANNERS have refused permission for shop premises in Glasgow’s West End to be turned into a coffee shop.

A change-of-use application was lodged for the ground floor at 39 Otago Street. The building has most recently been used as an antique shop. 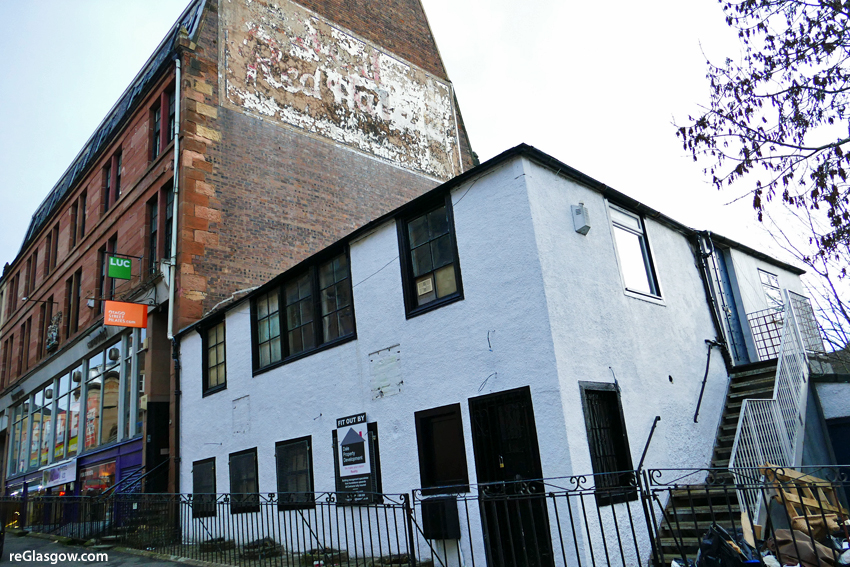 They said it had not been shown that the property had been appropriately marketed for shop use for a minimum period of 12 months without success, as required under planning guidance.

Officials stated: “The consideration of the planning authority is that, despite the period of vacancy, there is still a reasonable prospect of Class 1 [shop] use being resumed in the unit and an exception is not justified.”

They also said that the coffee shop would have an adverse effect on residential amenity because of cooking fumes.

A proposed extract fan grill, which would replace a window pane in the front of the building, would be an “incongruous addition” that would detract from the character and appearance of the building, which is in the Glasgow West Conservation Area. 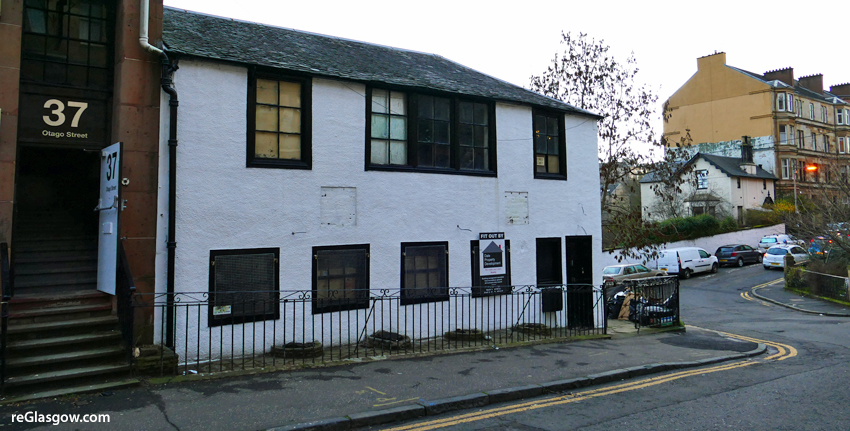