OFFERS Over £13.25Million Being Asked For Glasgow Office Block With Hotel Consent

OFFERS in excess of £13.25million are being sought for an office building in Glasgow City Centre.

There is also consent for hotel use for the 6 Atlantic Quay premises in Roberston Street.

The building, owned by Credit Suisse, has seven floors, several of which were formerly occupied by RBS. It was built in 2003. 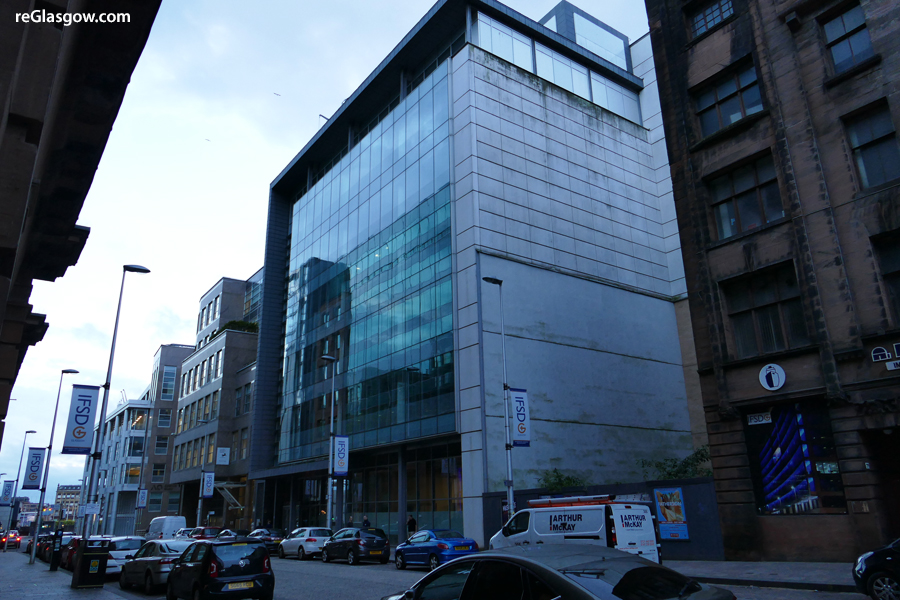 “It occupies a prime position in the city’s International Financial Services District.”

CBRE’s sale document states: “The building offers full vacant possession and is in need of refurbishment for either office use or alternatively hotel or PRS (private rented sector) use.

“The asset has an active planning consent for conversion to hotel use.”

The hotel approval — given in 2016 — is for a 159-bedroom facility with bar/restaurant, coffee bar, events/screening room/cinema; spa, gym and sixth floor skyline bar. 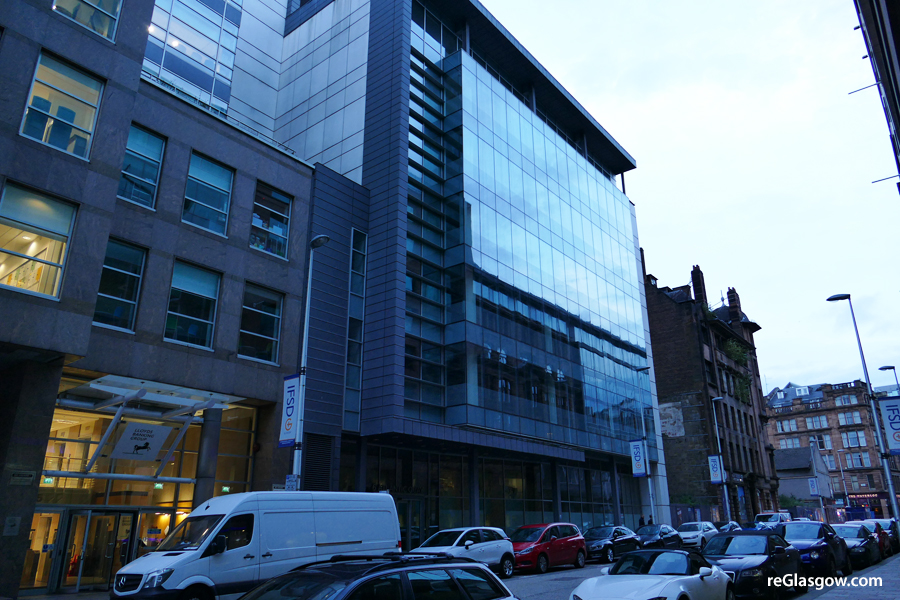