A CHOPSTIX noodle bar is set to open at Silverburn Shopping Centre in southern Glasgow.

Glasgow planners have agreed that a retail unit at the centre can be used as a restaurant and hot food takeaway.

Chopstix will occupy premises currently used by Vodafone who are moving to a bigger unit in another part of Silverburn.

The restaurant will have 40 seats and will be open from 9am to 9pm. 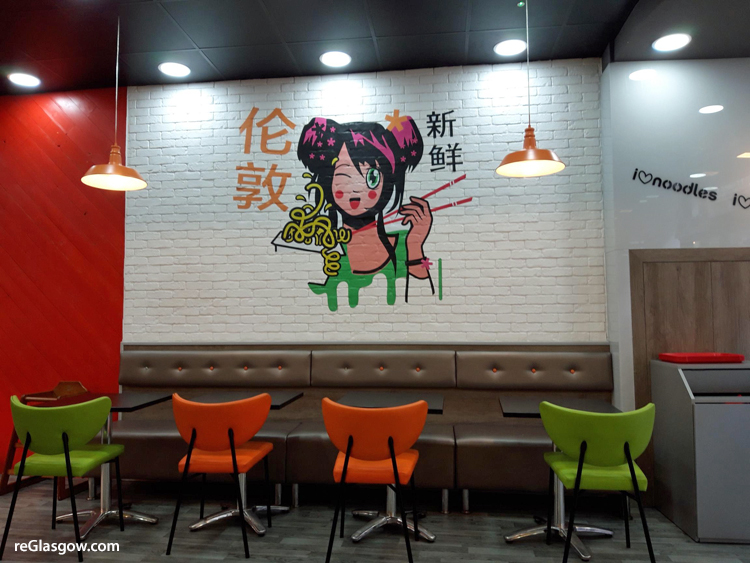 The fast food chain’s only other Glasgow location is in Union Street in the city centre.

A report by planning officials regarding the Silverburn application states: “This particular unit is located within the northern end of the shopping centre where there is already a concentration of food outlets and restaurant provision combined with various leisure uses.

“As the vast majority of the remainder of the shopping centre remains within retail use it is not considered that this particular proposal for change-of-use would have an adverse impact on the centre’s status as a major retail location.

“The centre also currently benefits from a very low level of vacancy. It has also been confirmed that the current retail occupants will be relocating to an alternative unit elsewhere within the shopping centre.”