PLANNERS have agreed that three new restaurants/takeaways can be built at Springfield Quay, Glasgow.

Permission has been given for the food outlets which are proposed for an area in front of part of the Odeon Cinema.

Application documents do not reveal if any operators have been lined up yet for the units which would each be around 1,200 square feet. 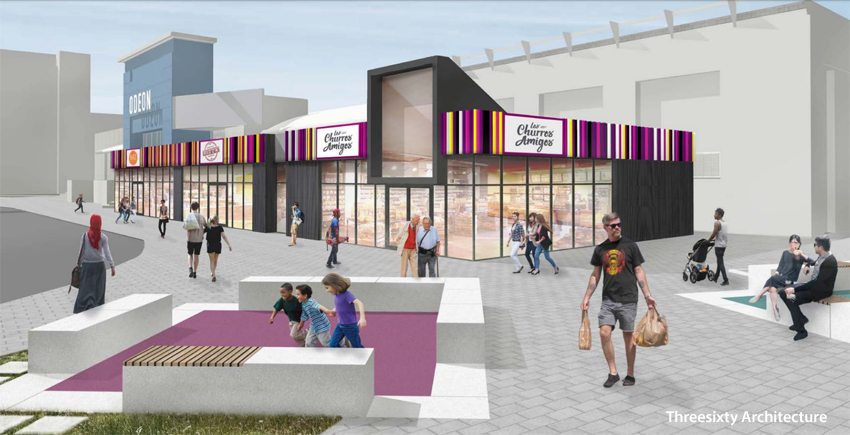 Above, how the new food units would look, and, below, the site at present 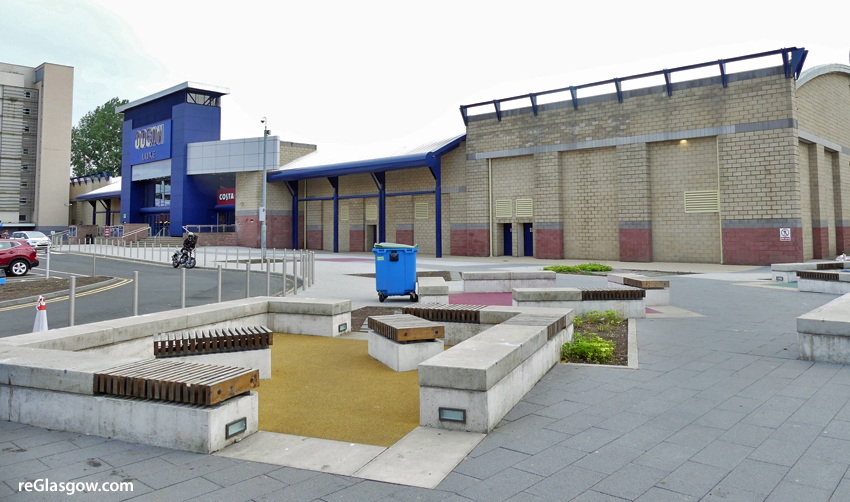 A report by Glasgow City planning department states: “It is considered that the design of the proposed building / units is in keeping with the general character of the overall commercial development.”

A statement which was submitted to planners explained: “The key objective for this proposal is to provide three efficient commercial units that naturally integrate with the new urban realm, helping break down the scale of the Odeon cinema facade.”