The facility in Crown Street is on the site of the former Sandiefield high-rise flats.

A new public piazza has also been formed and the block includes recently completed flats and the new Gorbals Health Centre.

The move coincides with the 30th anniversary of the association which has been at the forefront of the Glasgow neighbourhood’s regeneration over the past few decades. 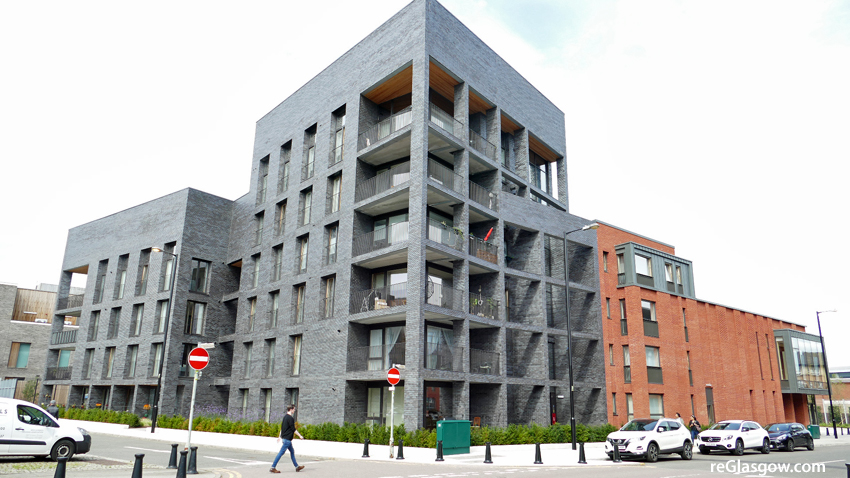 The housing association’s new offices are beside recently-completed flats