SCOTRAIL have announced improvements to services in and out of Glasgow, including a new one to Edinburgh.

The additional route to the Capital will run half-hourly via Cumbernauld and Falkirk Grahamston from Glasgow Queen Street High Level.

It will start in December and will operate with new Class 385 electric trains. 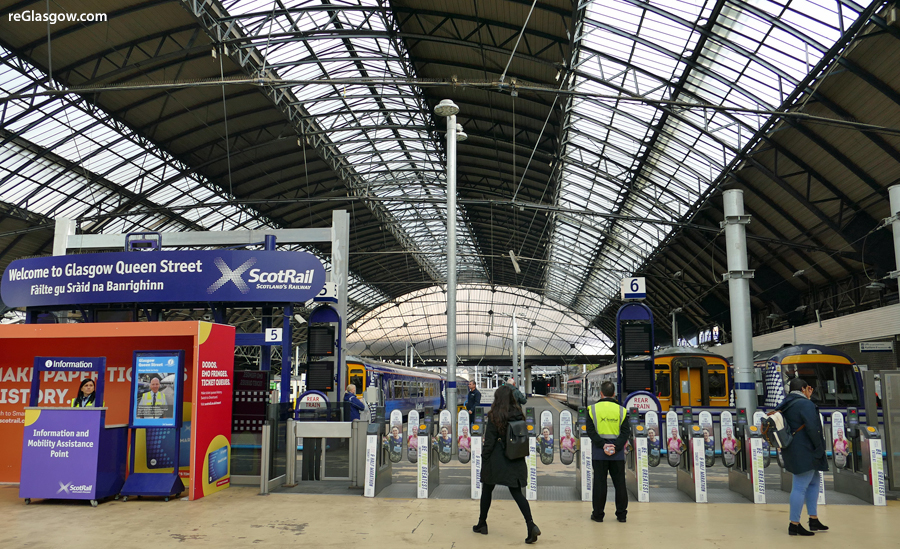 Other enhancements from December will include:

— Average journey times between Edinburgh and Glasgow via Falkirk High reduced from 51 minutes to 47 minutes.

— Class 385 electric trains  on all Edinburgh to Glasgow via Falkirk High services.

— Journey times on key Glasgow to Stirling/Alloa/Dunblane services reduced by up to five minutes.

— Most Airdrie to Balloch services to have six carriages.