REVISED plans have been submitted for a residential development on vacant land around a historic Calton church.

Forty flats are being proposed for the site bounded by Abercromby Street, Forbes Street and Orr Street. 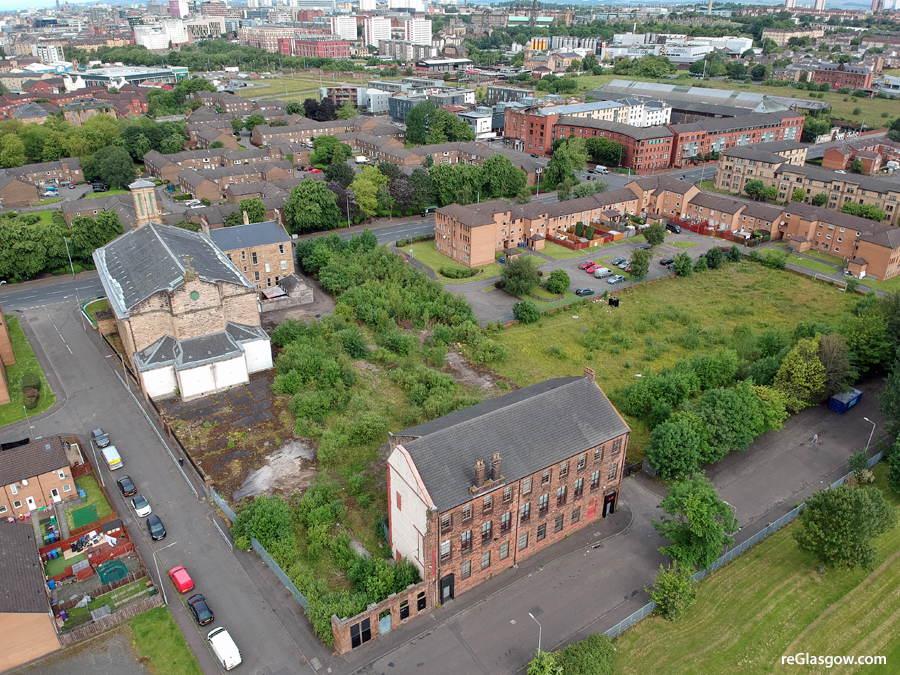 The one and two-bedroom properties would be built on land beside and to the rear of the category A-listed St Mary’s Church. 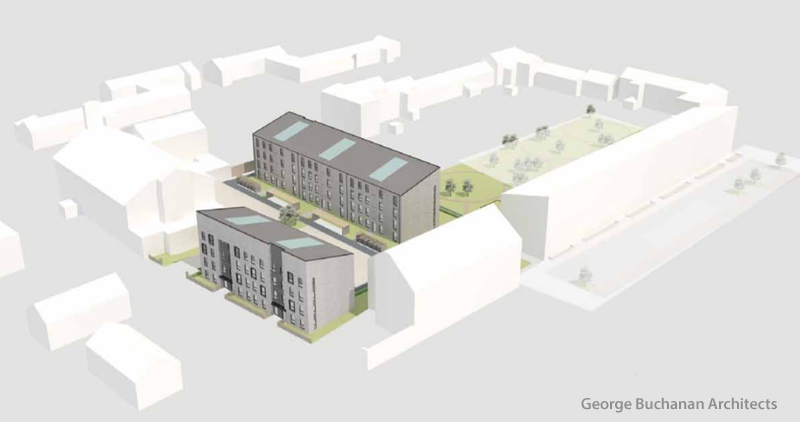 Two blocks of flats, each with four floors, are being proposed for social rent. 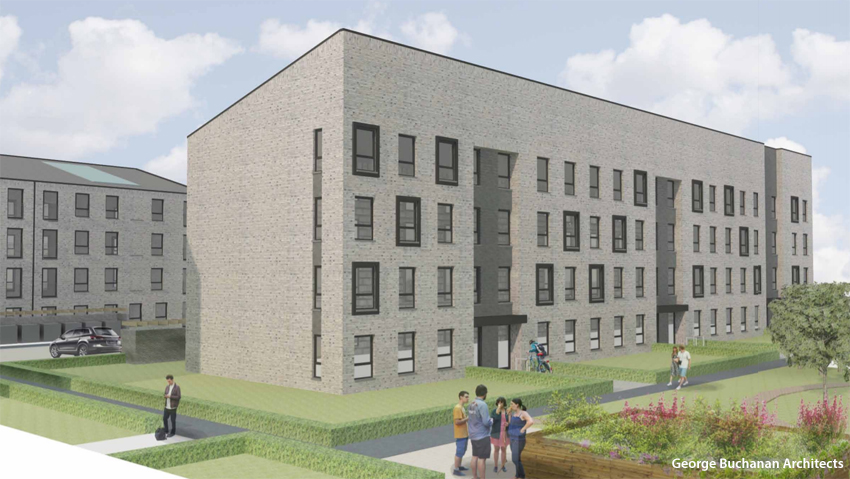 The application by AS Homes Scotland is pending consideration by Glasgow City Council planners.

The proposals are the first stage of a larger project. A second application for a further 40 flats, fronting Orr Street, is expected to follow later.

An earlier application lodged in January for 40 two-bedroom flats with different designs has been withdrawn.