PLANS have been drawn up for a new pre-five centre on Glasgow’s South Side.

The facility, for up to 87 two to five-year-olds, is proposed for a small playing field beside category B-listed Cuthbertson Primary School, in Cuthbertson Street, beside Victoria Road. 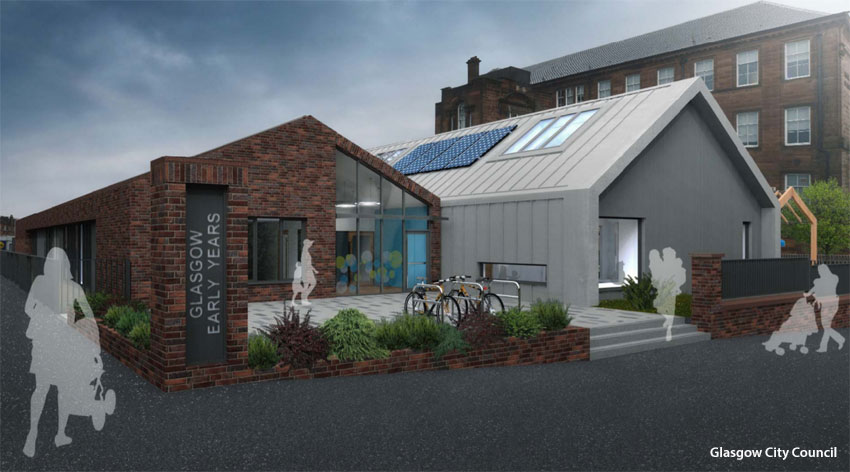 The facility will be operational 52 weeks a year, open Monday to Friday between 8am to 6pm. There will be no set sessions, allowing families to use their allocated hours more flexibly. Pupil drop-off/collection will take place throughout the day.

No vehicle drop-off facility is proposed as the neighbouring school does not have one and car use for drop-off/collection is relatively low; around a quarter of current parents. 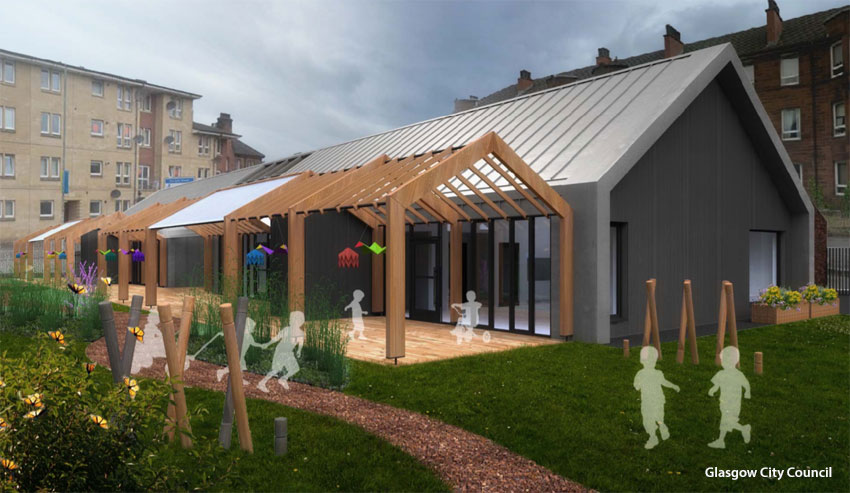 The centre is being provided as part of Glasgow City Council’s efforts to meet the Scottish Government commitment to increase the provision of free early learning and childcare from 600 hours a year to 1,140 hours for all three to five-year-olds, as well as eligible two-year-olds. 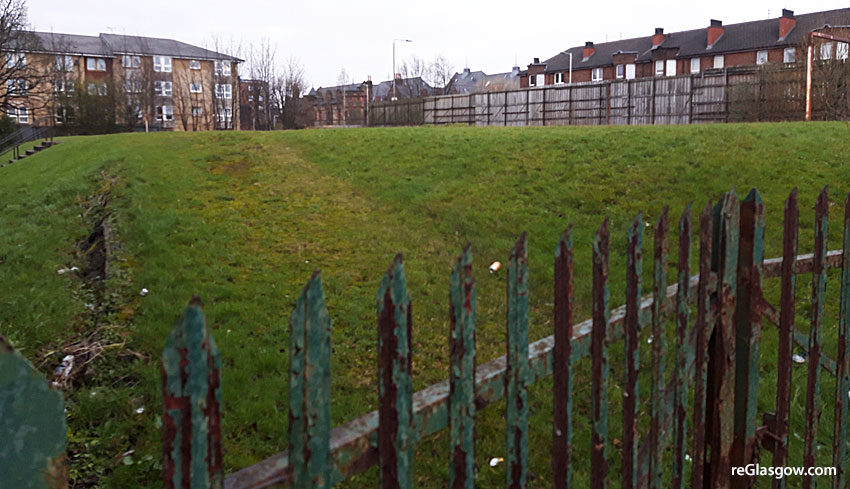 The statement continues: “In its current form, the value of the site as a pitch or an open space asset is minimal, whereas the new development will provide a positive remediation and reuse of the site.

“The elevated level (2.5 metres) of the site make it unsuitable for ball games, with the risk of the balls going over the fence on to the road. The blaes pitch surface (now overgrown with grass) has very limited public demand.

“The lack of booking since 2011 makes it evident that the site, as it currently stands, has no usable value as a sports playing field to the community.

“The site is surrounded by poor quality hoarding and close boarded timber fencing that is used for advertisement. The existing boundary treatment is not only an unattractive contribution to the appearance of the area, but also results in the site becoming an anti-social space outwith school hours due to the lack of natural surveillance. The proposed development will create an active street edge, with positive contributions to the streetscape.”

The document further states: “The site has not been identified as having the potential for food growing within the Glasgow Food Growing Strategy Report April 2018. There are a number of play parks in the vicinity — Govanhill Park, Riccarton Street Park and Queens Park.

“The site offers no or very little value to the flood management of the surrounding area. The proposed scheme will include trees, planting, rainwater harvesting tank and permeable surfaces to improve the management of surface water.

“The site is currently only used by the school. The school will gain external play space when the existing nursery within the school re-locates to the new development.

“There is demand for an ELC facility in the area and there is a lack of suitable alternative sites. The proposed development will be a valuable asset to the community as it would benefit families by enabling parents and carers to work, train and study.”

The application is pending consideration by council planners.