A NEW £2.5 million ‘community hub church’ at the heart of the biggest regeneration project in Scotland has officially opened.

St Rollox Church is a flexible and versatile, multi-purpose space that symbolises the “rebirth” of Sighthill in Glasgow.

The district in the north of the city is currently being transformed through an ambitious £250 million project — the largest in the UK outside of London. 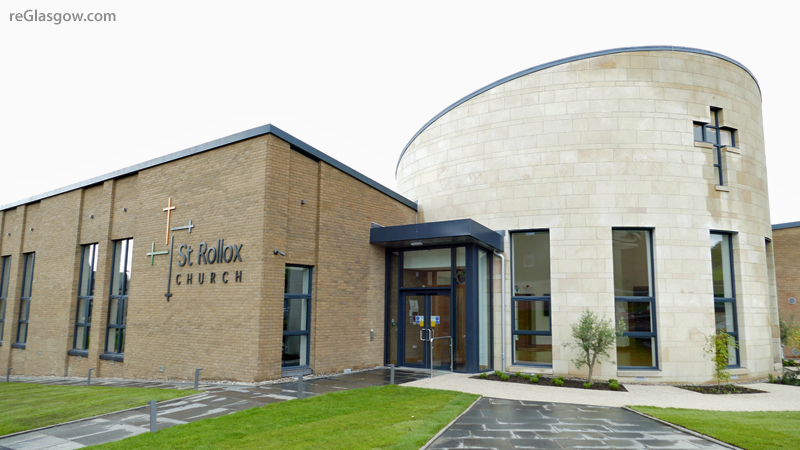 The Rev Jane Howitt, minister of St Rollox Church, said: “We are hugely excited because our accessible new building is the first public space to open in the area.

“It is a very light and airy facility in the heart of a new and growing community, a place where everyone is welcome and can call home.”

The long-awaited opening ends an eventful time for the congregation who were told in 2014 that they had to leave their old building on Fountainwell Road half a mile away.

It was subject to a compulsory purchase order by Glasgow City Council which needed the land to build a new access road to Sighthill, where hundreds of new homes, a new school and shops are being built.

Described as a “real asset” to the community, the new building construction was funded by the local authority and furnished by the Church of Scotland.

The General Trustees, who own most Kirk buildings and land, pledged £78,000 to the project; £31,000 has been provided by five neighbouring churches; the St Rollox congregation raised around £20,000 and money was secured from other funds and trusts.

The congregation, one of the most diverse in Scotland — 85 per cent of people who attend were born outside the UK and see themselves as ‘New Scots’ — has been meeting in temporary accommodation next to the new building since November 2018.

The centre-piece of the single-storey building is the Rotunda –- a bright and spacious area fashioned out of wood and glass with a cross-shaped window which will house a café open to the public.

The sanctuary area, known as The Gathering Space, can be divided into two rooms thanks to a motorised, soundproof glass wall, and has capacity to seat 180 people.

The building, which has underfloor heating, solar panels and audio visual equipment, also has large meeting area known as The Activity Space.

They can be subdivided into smaller rooms to host different events and activities like education and craft classes, exhibitions and concerts. 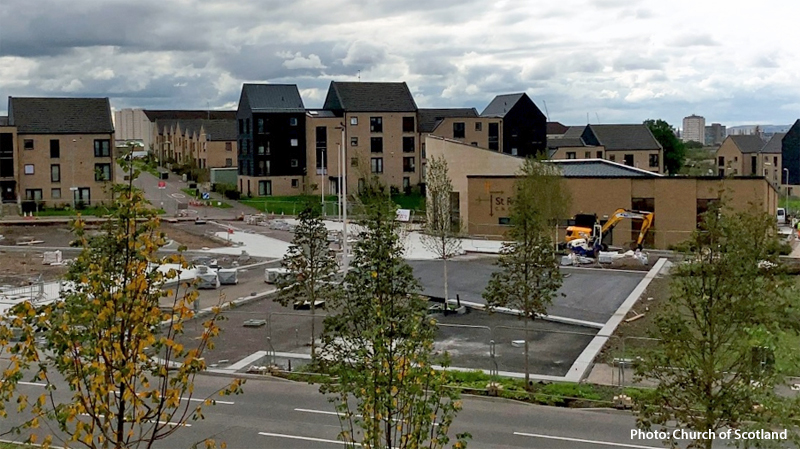 Prize-winning sculptor Michael Visocchi, the youngest artist to be elected to the Royal Scottish Academy of Art and Architecture, is creating a public artwork which will soon be mounted on an exterior wall.

It features a series of 77 crosses in 33 different styles, one for every year of Jesus Christ’s life.

Artist Fiona Rew has created a glass feature, with the theme ‘The Fullness of Life’, for the Rotunda.

Ms Howitt said: “The facilities are great and people will be able to come in off the street and meet their friends, knowing there are people here who will befriend them.

“There are another 800 homes being built in Sighthill and it is lovely to know that the church is already here and we will continue to be very much connected to what is happening socially in our community.

“God is eternal and the church represents something of stability in this community where there has been so much change.”