GLASGOW planners have given permission for a development of 137 terraced homes and flats at Pollokshaws.

Urban Union have been given the go-ahead for the ‘urban village’ between Shawholm Crescent and Shawbridge Street. 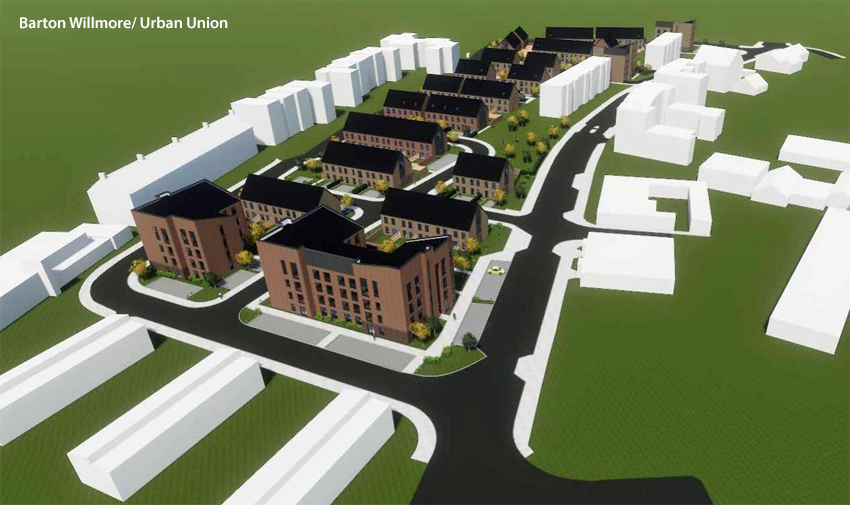 There will be 77 houses — a mix of two, three, four and five bedroom terraced properties. Sixty flats — eight with one bedroom and 52 with two bedrooms will be built in four-storey blocks.

Each house will have a rear garden, and communal gardens will be provided for the flats. 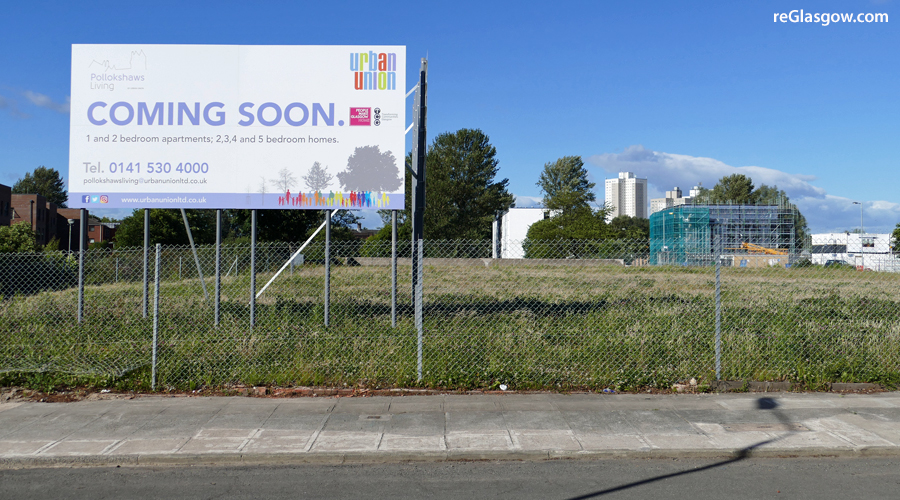 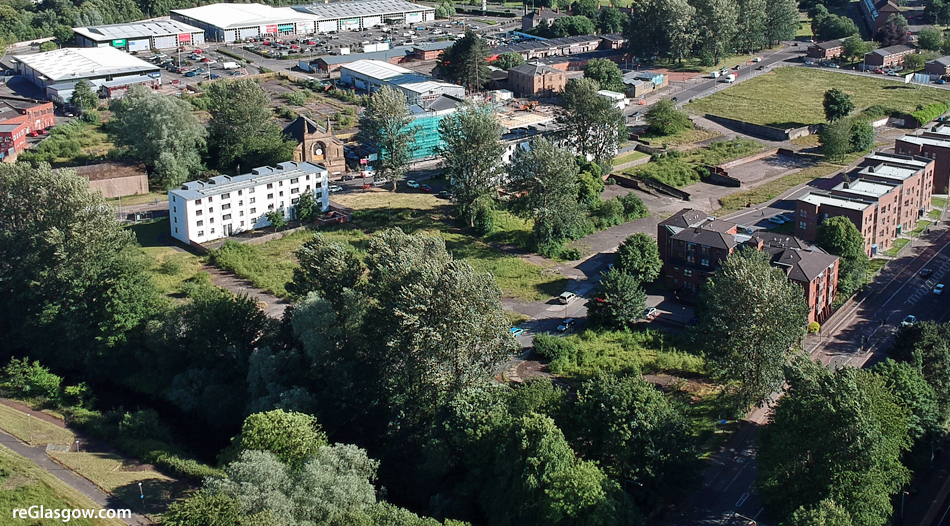 A large central area of open space will be created on the eastern boundary to create a link with open space at Pollokshaws Parish Church.

There will be children’s play equipment, plus the former parish bell is to be relocated and form a focal point within the public realm area.

The site was formerly occupied by high and low rise blocks of flats, and garage blocks. 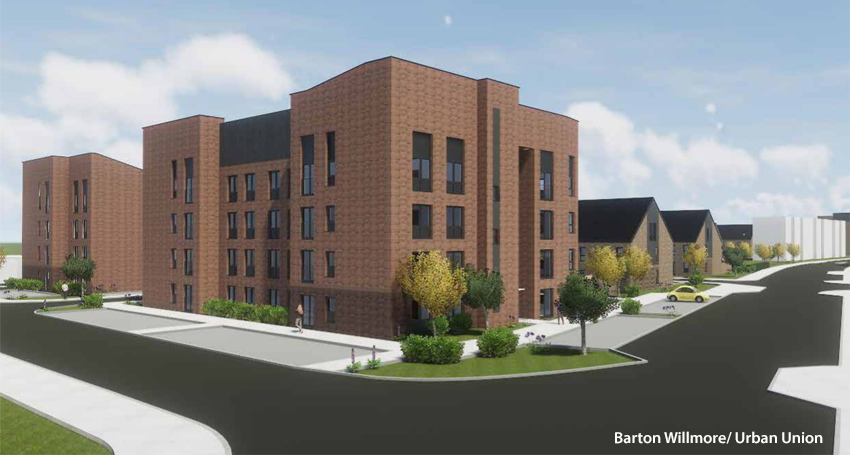 Neil McKay, managing director, Urban Union, said: “Our plans for Pollokshaws Living will create a number of high quality homes and apartments and we are confident the local community will be immensely proud of the new urban village.” 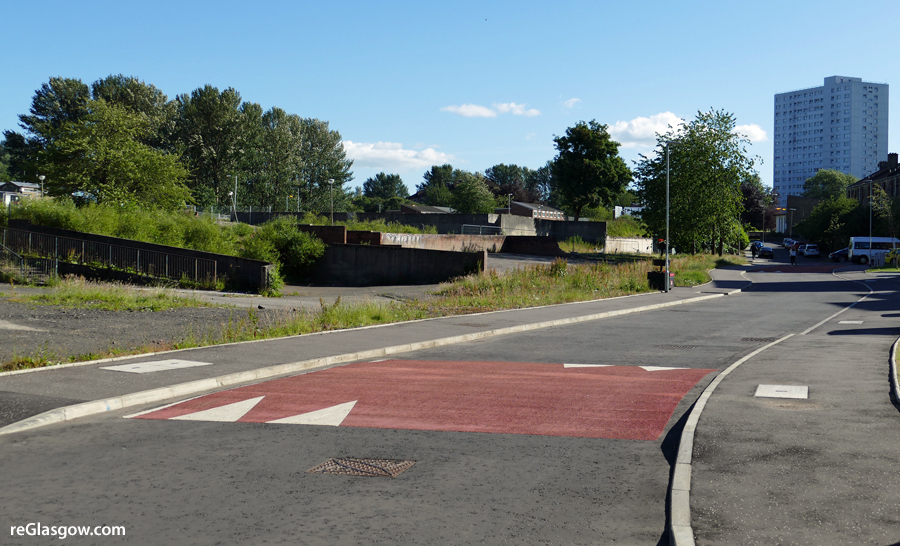