A DEVELOPMENT of 70 homes in Cambuslang has been given planning permission despite objections from dozens of residents.

The site is bounded to the southwest by the main Glasgow to London railway line, to the south east by Cambuslang Rangers football ground and Somervell Street Industrial Estate and to the west and north by recently constructed housing on other parts of the Hoover land. 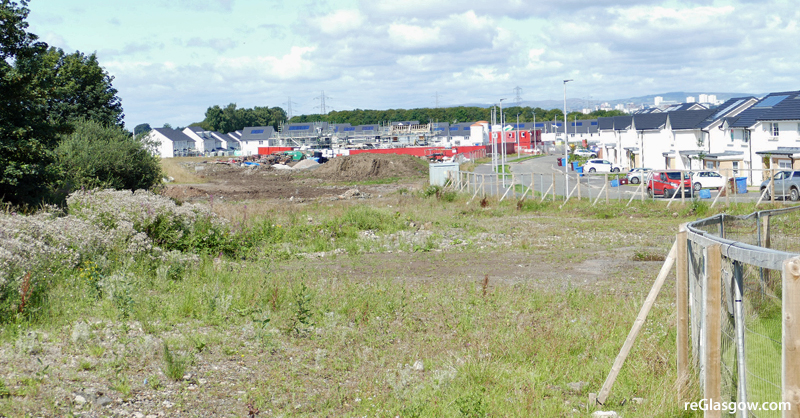 There will be 25 detached houses, 28 semi-detached houses, eight terraced units and nine flats. Part of the development– the terraced and flatted properties to the south east of the site — will provide 17 units for rent to be managed by the Clyde Valley Housing Association. This is to meet South Lanarkshire’s affordable housing quota. All of the dwellings will be two storey except for a three-storey block containing the flats.

More than 40 objections were received from existing residents raising fears about traffic, parking and overdevelopment.

Objectors were particularly upset about the social housing properties raising concerns about the “type of people” who would be tenants and saying it would lead to potential anti-social behaviour.

They complained that “Dawn Homes failed to inform new residents when they were buying their properties that there would be flats or rented social housing on the site.”

But councillors agreed with planning officials who had recommended approval and had stated in their report: “It is considered that the proposal conforms to development plan policy and that the proposal raises no significant environmental or infrastructure issues.”

Officers had also stated: “The individual people renting accommodation is not a relevant planning matter.”