PLANS have been drawn up for a major car-free residential development beside the canal near Speirs Wharf in Glasgow, as a first step towards regeneration of the Garscube industrial area.

The proposal by Hoxton Securities is for 203 build-to-rent flats on a gap site between Sawmillfield Street and Farnell Street. There would be a cafe, gym and a rehearsal space as well as public realm improvements. 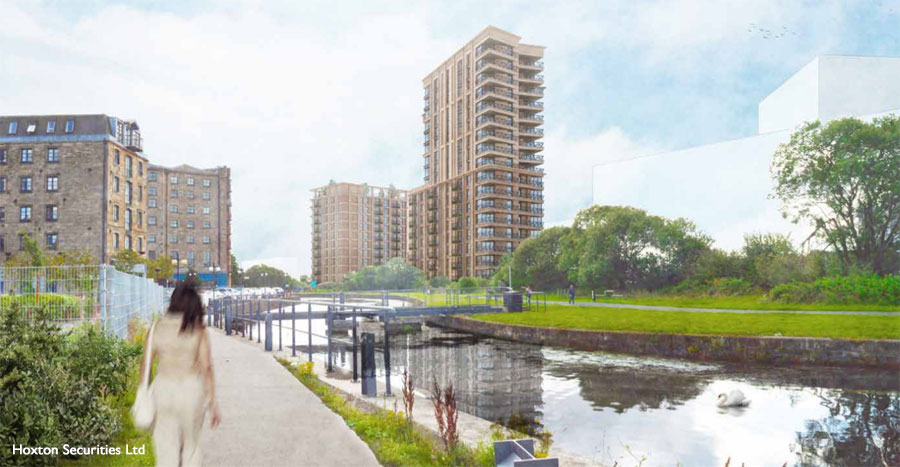 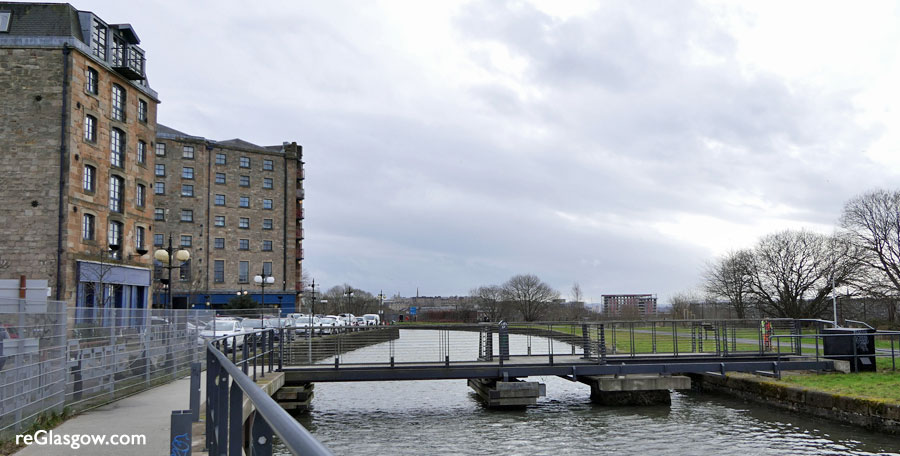 There would be two towers, one with 20 floors and the other with 13 storeys. There would be two rooftop terraces. Developers say they are aiming for a “national best practice example of canalside regeneration”. 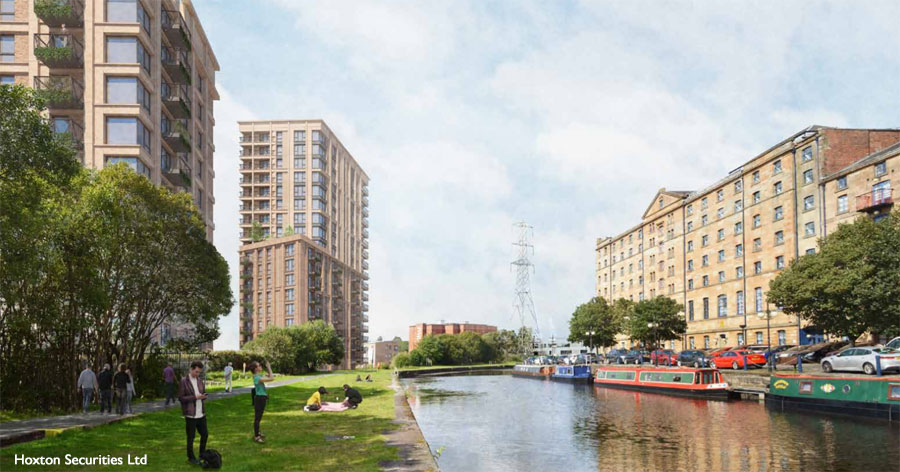 Accommodation would be made up of 70 studio flats,  58 one-bedroom apartments, 57 with two bedrooms and 18 with three bedrooms.

Seven car spaces would be provided including four for car club use. 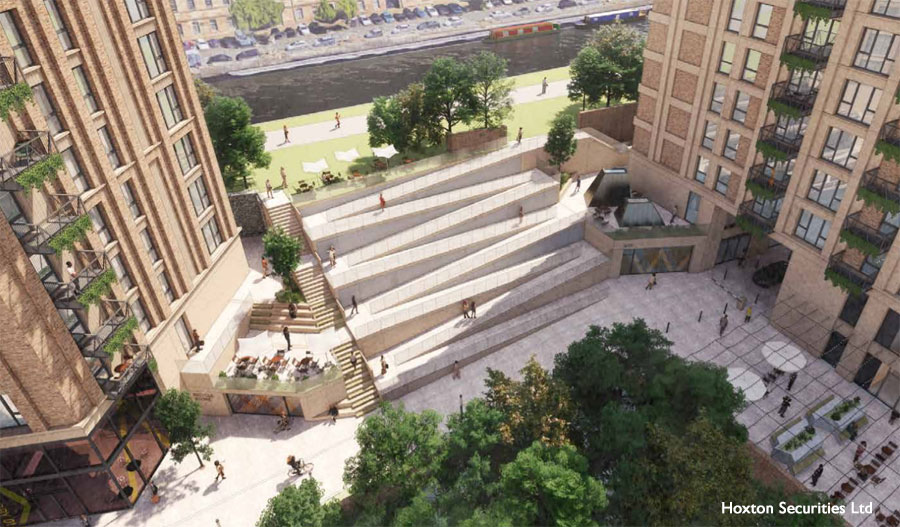 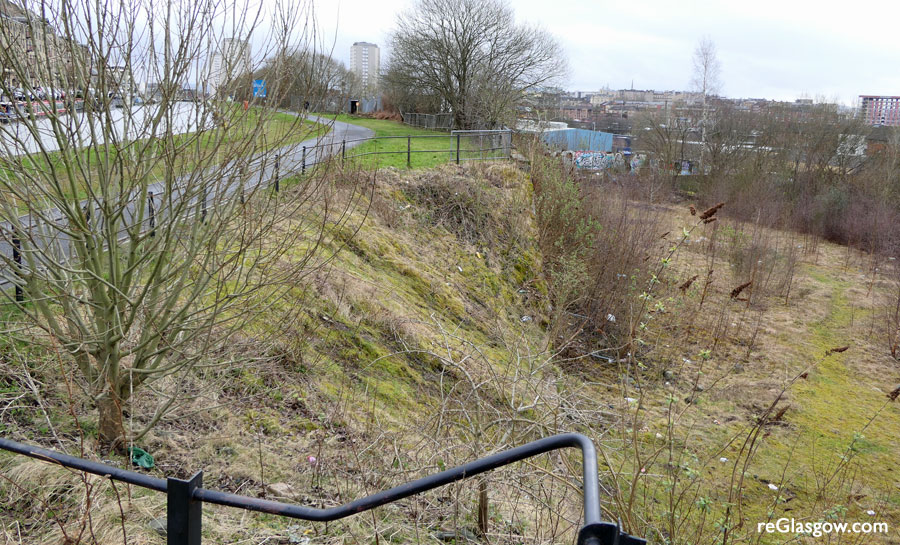 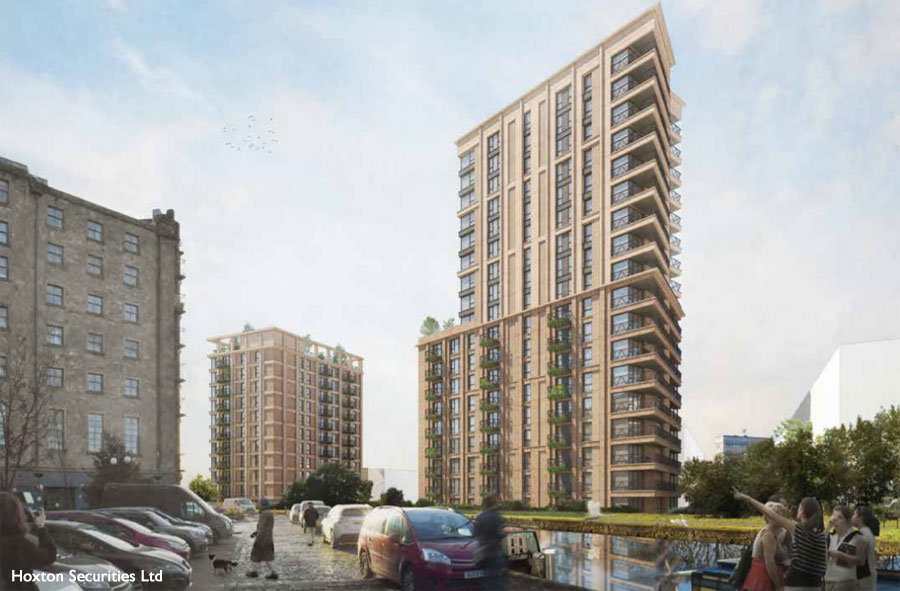 A planning statement submitted with the application explains: “The proposed development has been devised with design and place-making ambition with the aim of creating an attractive, high-quality, sustainable place in which people will want to live, work and relax.

“It is also of critical importance to the wider Canal area and for Glasgow as a whole. It will bring back life and vibrancy to the area and transform a derelict, unused and unattractive site in to a high-quality residential development that will act as a catalyst for future mixed-use redevelopment phases throughout Garscube Industrial Estate.

“It is of critical importance that this proposed development is consented by Glasgow City Council without undue delay if the council is to realise its ambitious aspiration for the Canal and wider area.” 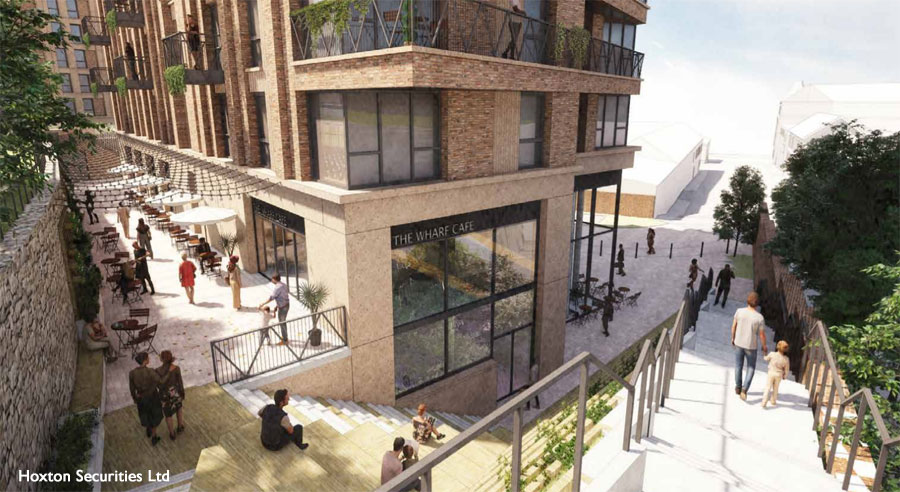 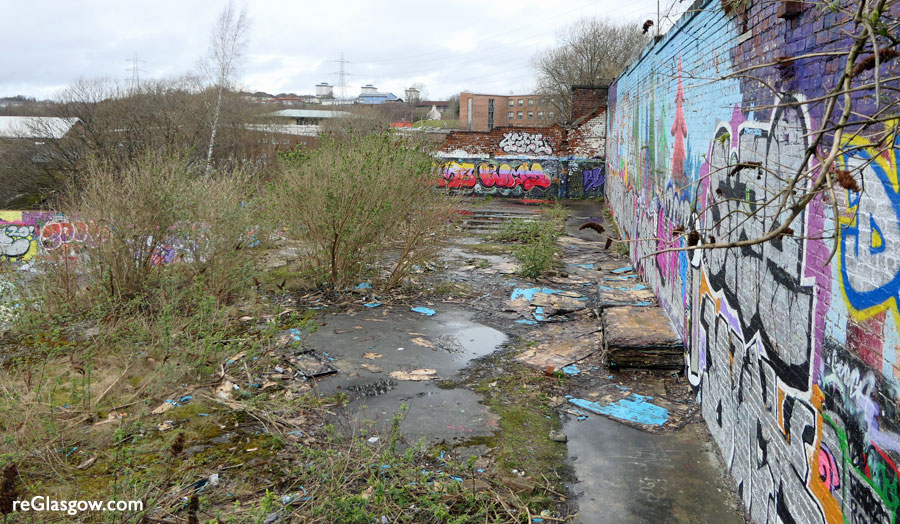 Permission has previously been granted for student accommodation but the statement continues: “The site now represents a more attractive opportunity for a build-to-rent residential development with supporting uses at ground and first floor which perfectly complements the cultural uses in the area and which will stimulate further regeneration.

“The replacement of a vacant, unattractive gap site by a new landmark development will bring life and energy to the area as well as improving the environment around the canal corridor.” 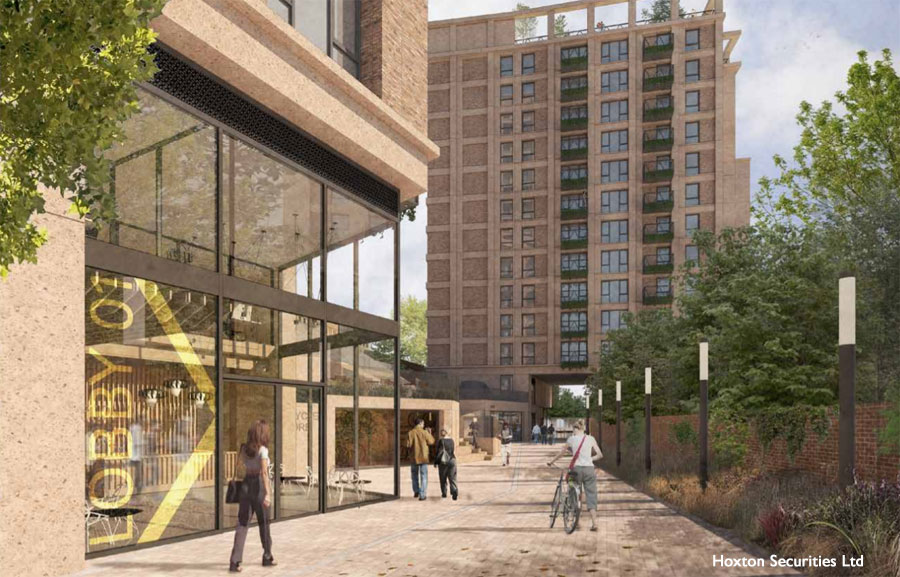 The applicant will also invest in the immediate surroundings including improvements to footpaths connecting main transport networks with the canal.

The document continues: “This application should be considered in the wider context of the applicant’s commitment to the regeneration of the area and be seen as a first, or enabler, phase of the development.

“Discussions have taken place between the developer and the adjacent land owners while developing this application and there is a real willingness to work together to realise this ambition.” 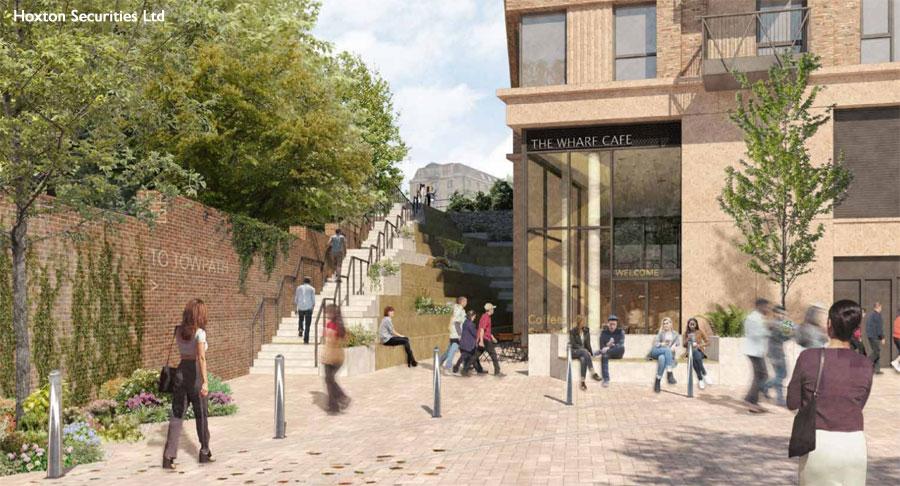