THE first of Glasgow’s new underground trains has arrived in the city.

An intensive testing programme by manufacturer Stadler will now get underway to ensure the trains are fully fit for purpose after which they will be handed over to SPT (Strathclyde Partnership for Transport) to enter passenger service. 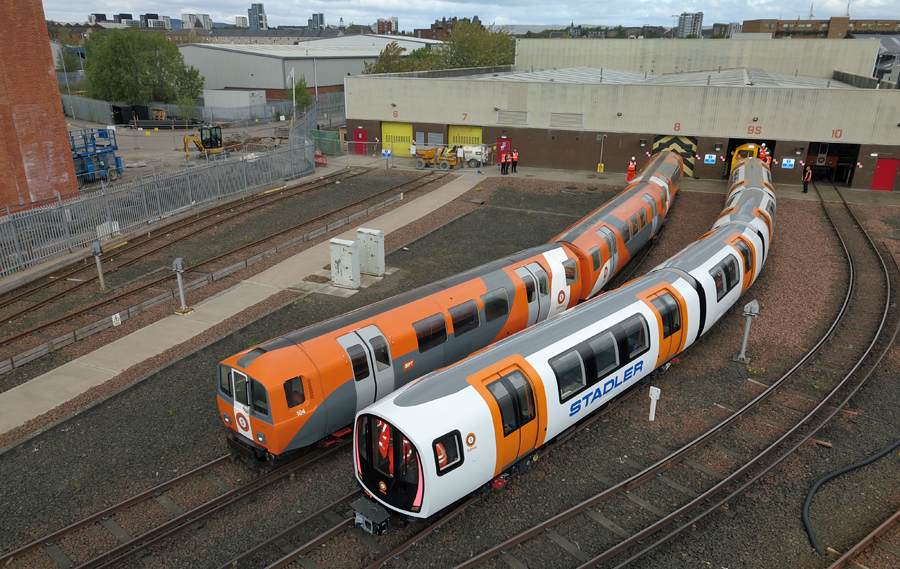 SPT chair, Councillor Dr Martin Bartos said: “This is a fantastic day for the Subway and for everyone involved in the delivery of the Subway modernisation programme.  We are delighted to see the first new train in Glasgow. It’s a big day for the project team who have worked tirelessly to achieve this milestone for the organisation.”

Work continues to install the new communications and controls systems in stations and tunnels which are required for the trains to run in passenger service.

The £288million Subway modernisation programme also includes a major refurbishment of the system’s 15 stations; a complete overhaul of the Victorian tunnel system; and replacement of the Subway’s main infrastructure including tracks and the ramps and turnouts section where the trains enter and exit the system. 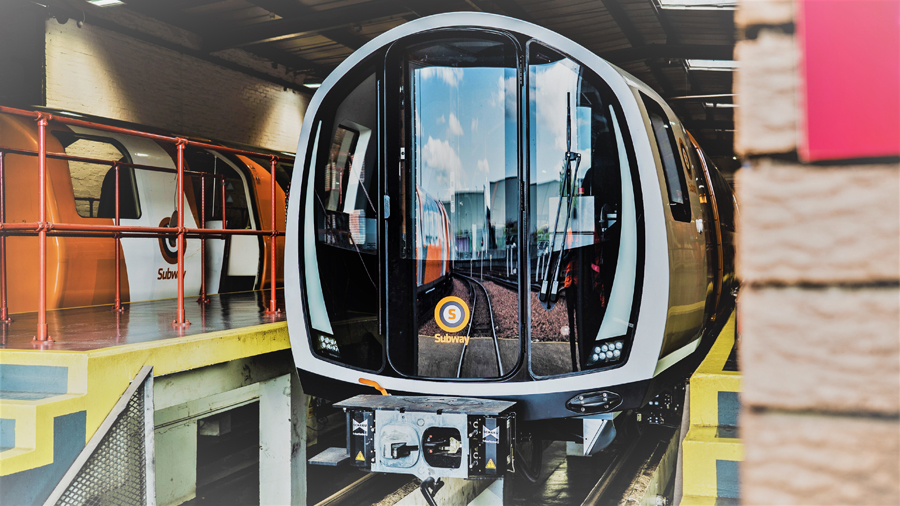 The unique dimensions of the Subway mean the new train sets are the same length and size as the existing rolling stock.

Inside passengers will now be able to walk the entire length of the train, and enjoy an open front view into the tunnels.

Two more new trains are due to be delivered by the end of the summer for the first phase of testing. 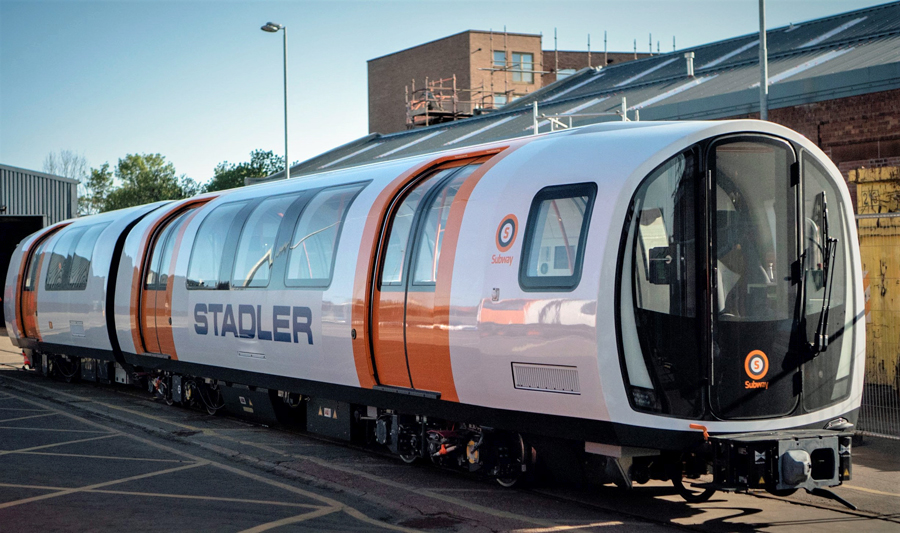 Work on the modernisation began in July 2011 with the refurbishment of Hillhead station. Eleven stations out of 15 have now been refurbished, with another two (St George’s Cross and Cowcaddens) due to be finished by Summer 2019. Work on the last two stations (Kinning Park and West Street) will begin before the end of 2019.

The Scottish Government has contributed £246million to the modernisation programme.