PLANS are being developed for around 250 flats on part of the old Meat Market site in Glasgow’s East End.

Home Group intend to apply for planning permission to build the affordable apartments on land at the junction of Duke Street and Bellgrove Street. There would be 252 apartments and two commercial units. 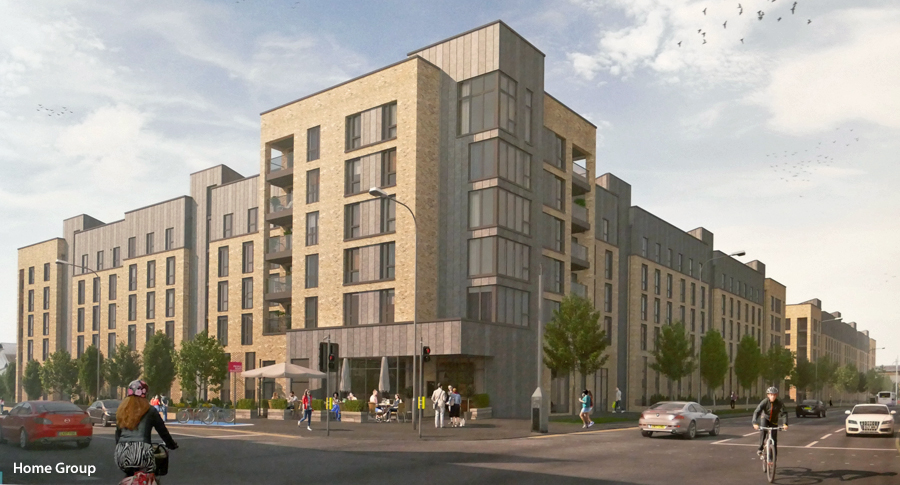 Documents issued as part of the pre-application consultation process state: “This is an exciting opportunity to develop a housing-led proposal on a key site to the east of the city centre assisting Glasgow City Council in realising their ambitions for the wider Meat market masterplan.” 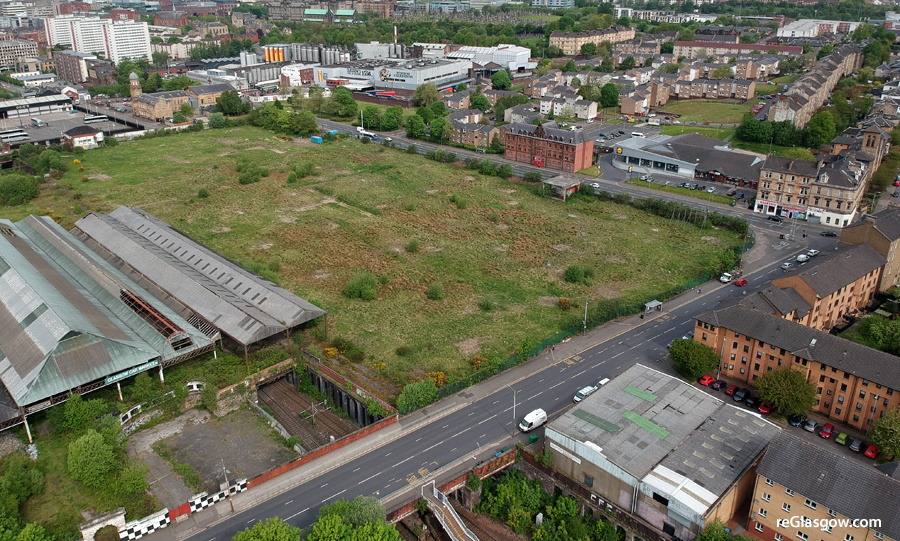 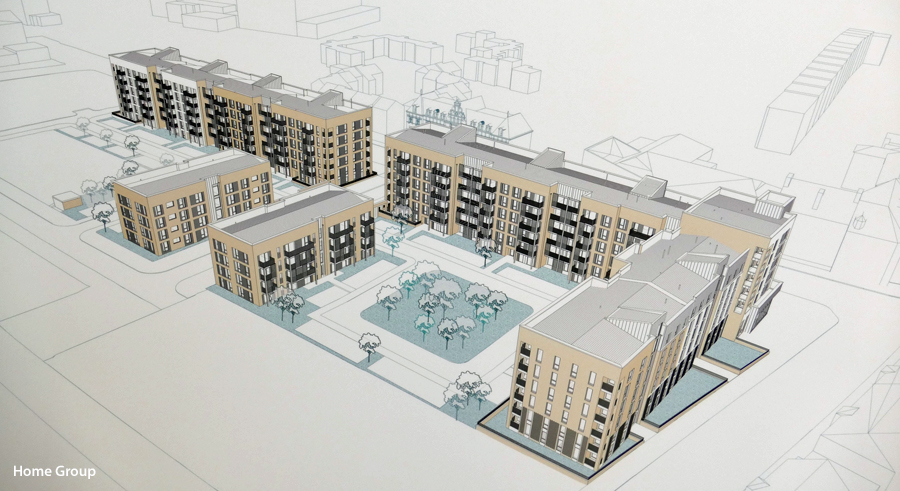 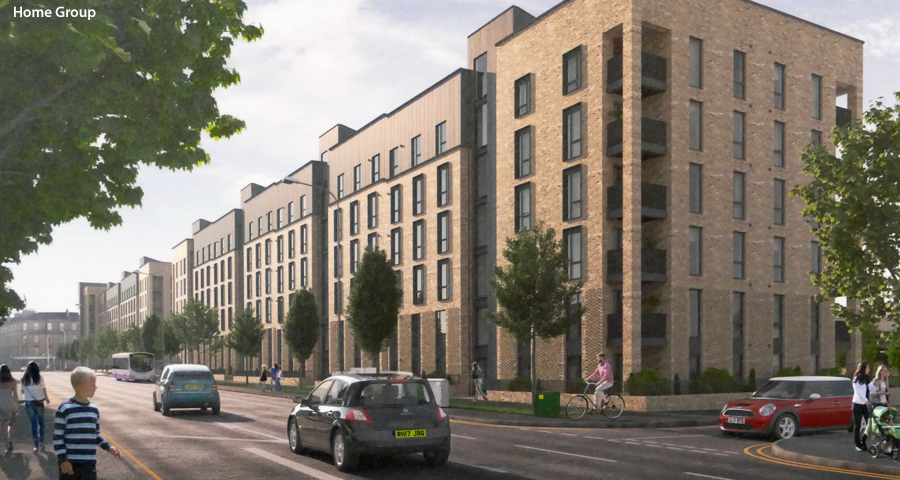 There would be a central avenue framing views of the former Eastern District Hospital and the Meat Market sheds.

Landscaped rear courts with car parking and amenity space would be provided. 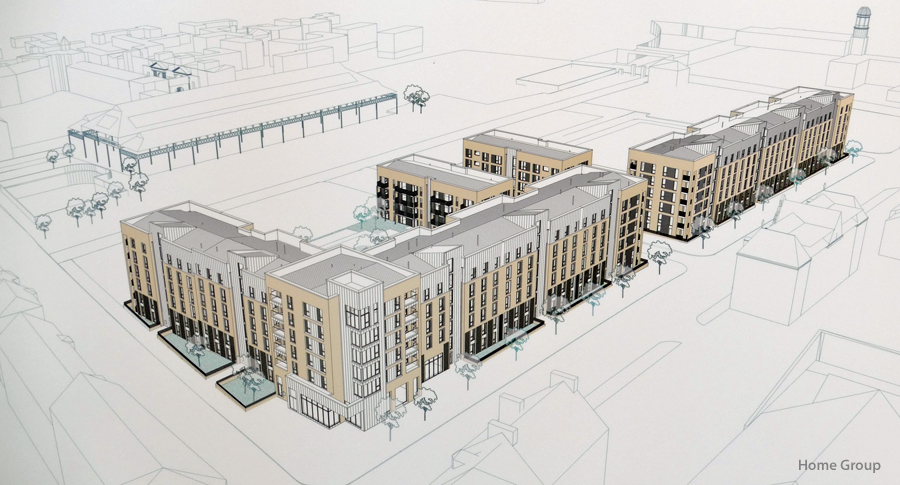