The work was part of the £120million project to redevelop Scotland’s third-busiest station. 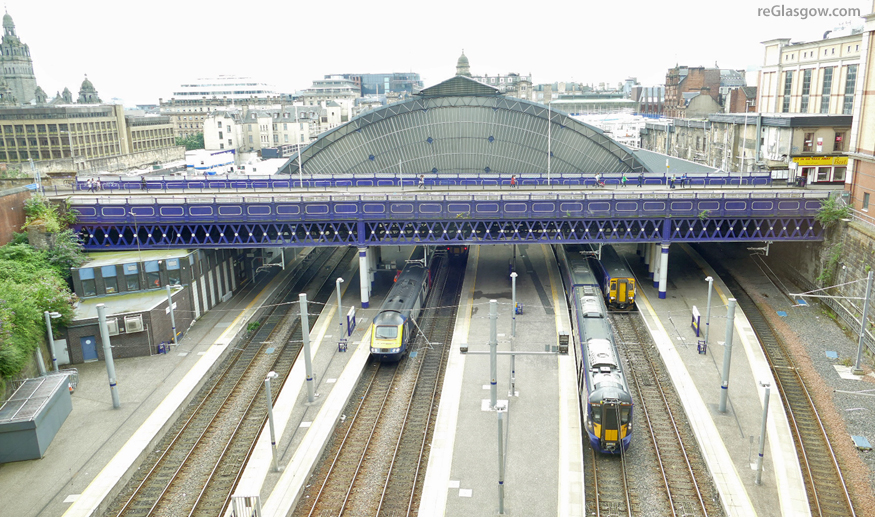 The platforms were both extended by 26 metres during the four-week programme, enabling longer electric trains to use Queen Street. the

The current phase of activity also includes the installation of the new glass façade at the West George Street side of the station. 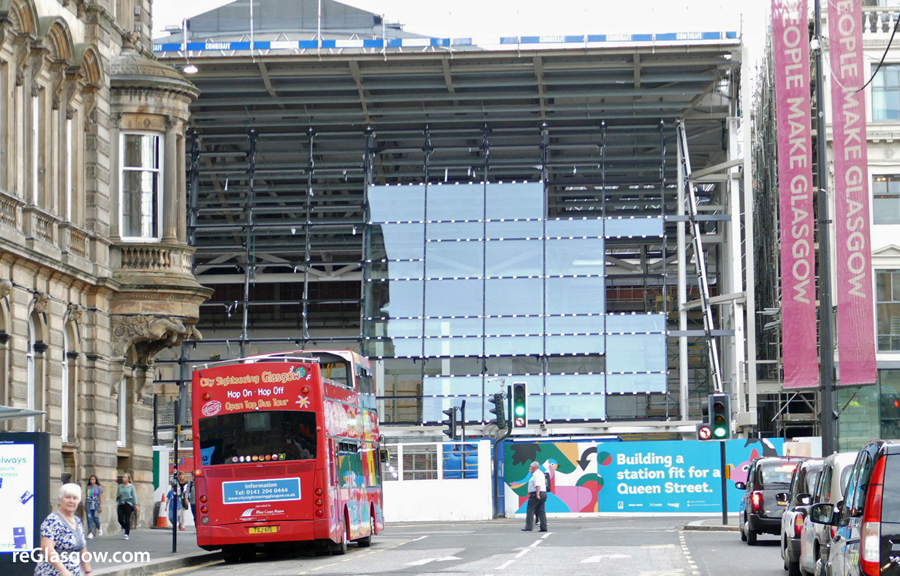 From now until September, 310 glass panes will be installed across the 21-metre-high structure to create the new frontage of the station.

After that, extension work to platforms four and five will take place.