KEBAB Chain Get Permission For Restaurant In Former City Bank

PART of an empty bank in Glasgow City Centre looks set to be turned into a German Doner Kebab restaurant.

The proposal by the company was approved by councillors on Glasgow’s planning applications committee despite 17 objections.

The 63-seat eatery will be on the corner of Sauchiehall Street at Elmbank Street. 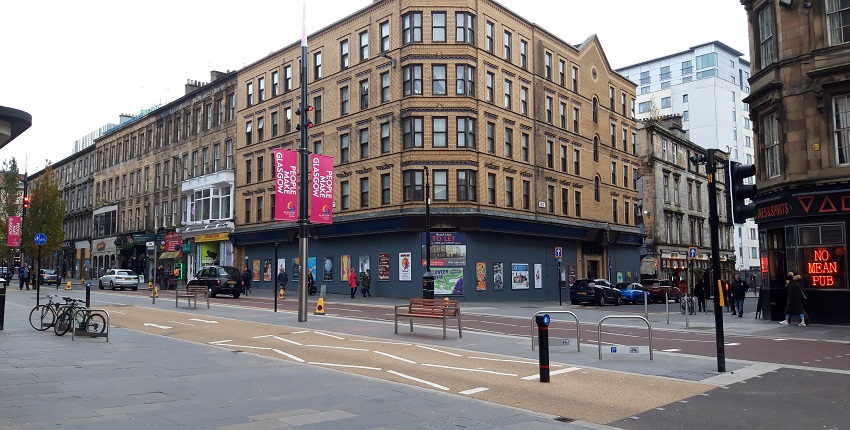 Planning officials had recommended approval. Their report stated: “The proposed change of use…is fully compatible with the area.”

The premises have been vacant since 2014.