IN Pictures — Strathbungo Railway Footbridge Before And After £650,000 Makeover

The Grade C listed structure, constructed in 1877 at the same time as the now-closed Strathbungo Station, was refurbished and repainted in a style befitting the area’s conservation status in an investment worth £650,000.

The six-month project was needed because of the age and condition of the structure in order to protect the safety of those using the bridge and the trains operating below. 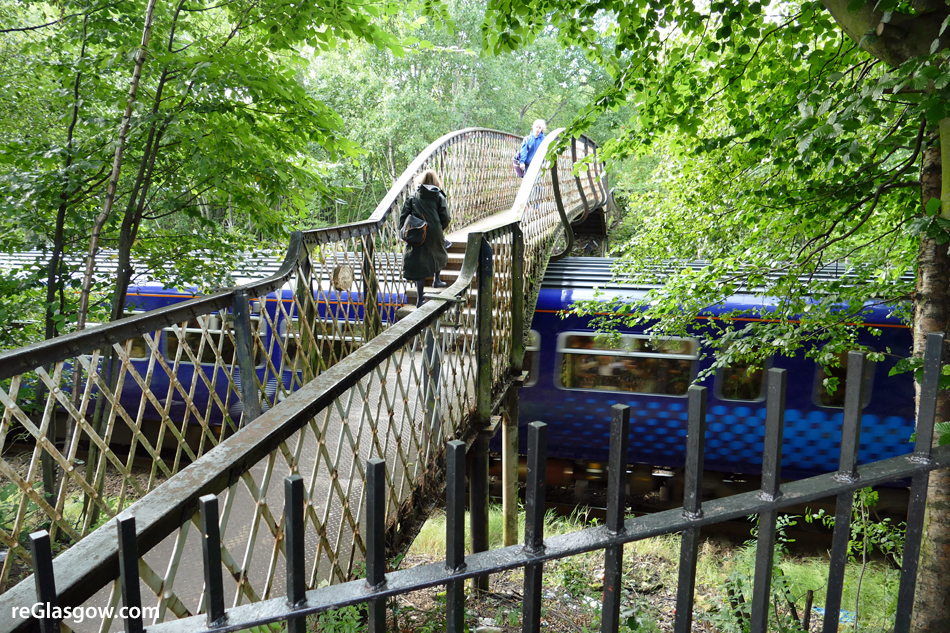 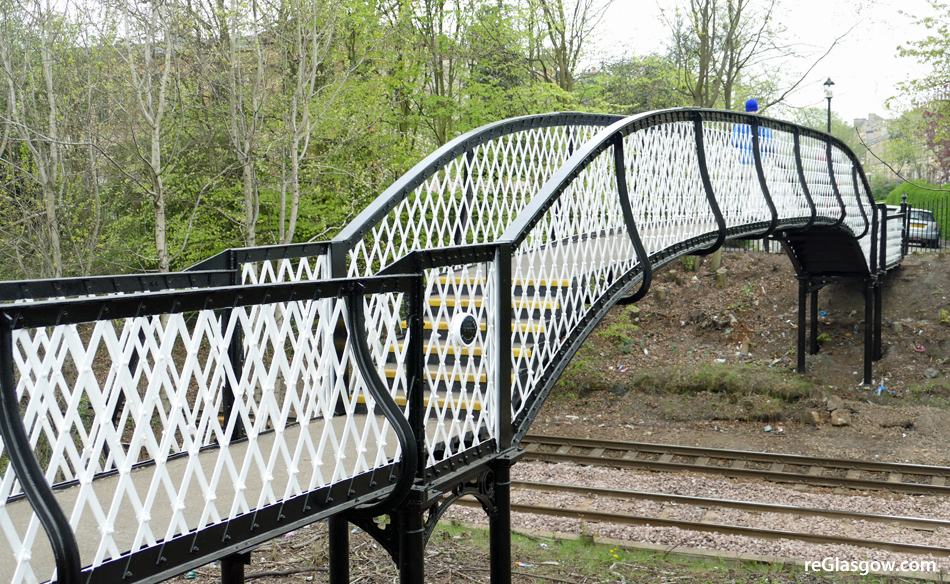 Work included blasting off old paint, inspecting and repairing the steel beneath before replacing the deck and repainting the bridge in black and white; a colour scheme in keeping with the other adjacent fencing.

Vegetation three metres either side of the structure, which connects the Strathbungo and East Pollokshields conservation areas, was also cleared to protect the refurbished structure and to present the bridge in a positive light. 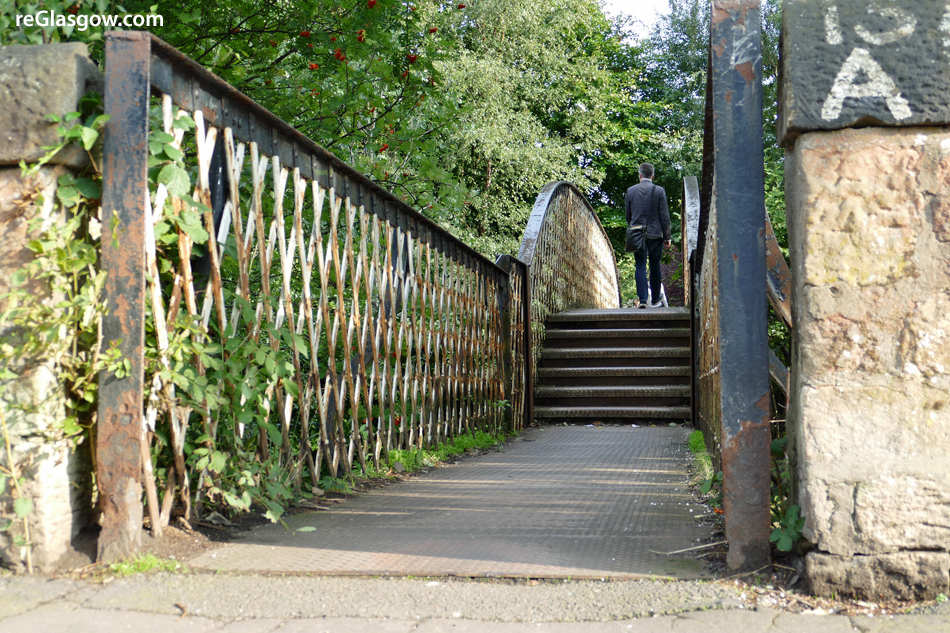 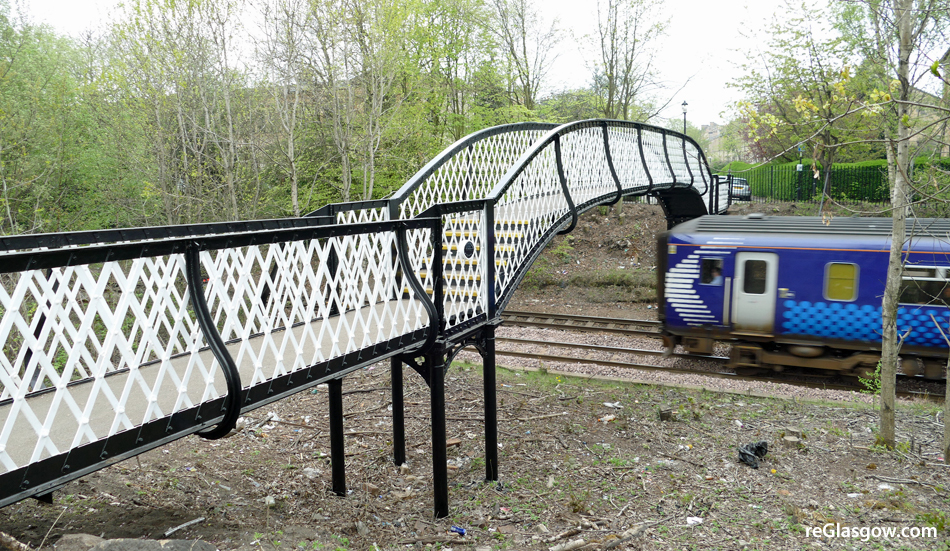 Three-and-a-half tonnes of steel, secured by more than 1,000 fixings, was used to repair and strengthen the bridge deck’s sub-structure and 600 litres of paint was applied to restore it to its former glory. The renovation of the structure was delivered by Taziker Industrial on behalf of Network Rail. 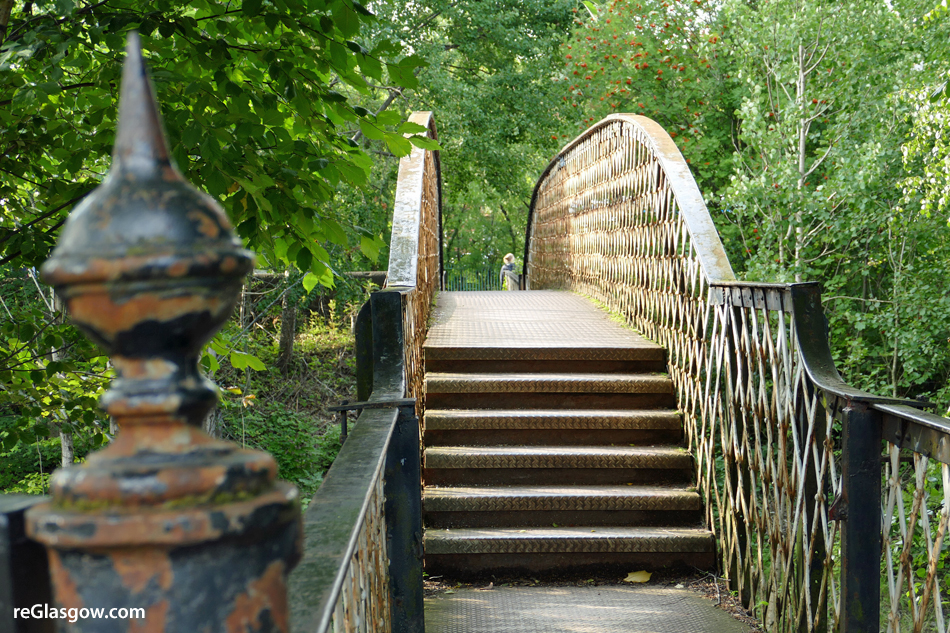 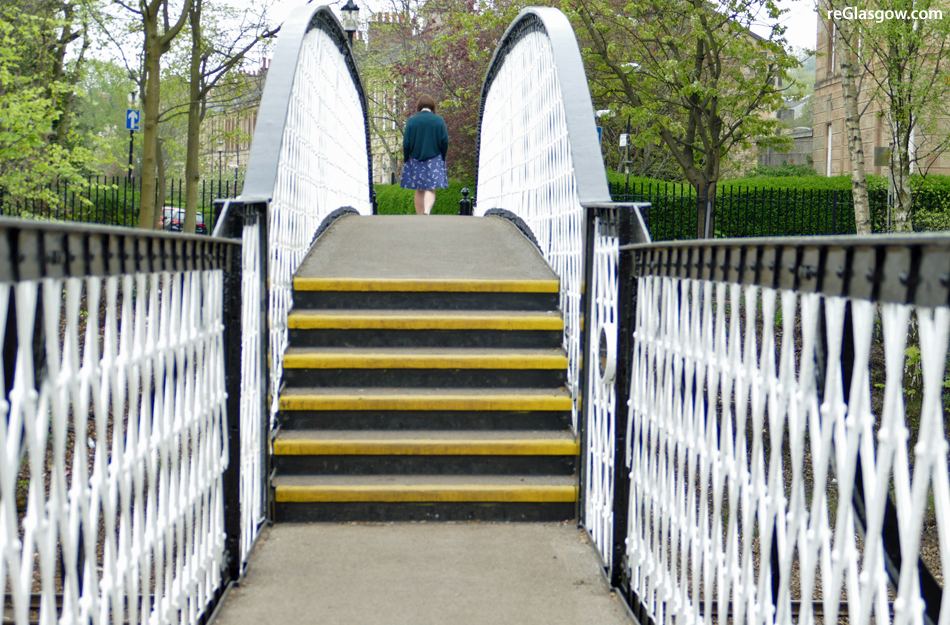 Susan Rennie, project manager, said: “Network Rail is committed to preserving its railway heritage and our first option is to protect and refurbish where possible.

“We liaised with the local community throughout the project and the feedback we have received on completion of the work has been overwhelmingly positive.

“Repairing and strengthening a structure that is more than 140 years old is a challenge in itself, even more so in a railway environment.
However, the team stepped up to the challenge and we are delighted with the quality of work that has been delivered.”