A STABLE block which was home to dozens of working horses in Glasgow City Centre has been transformed into 52 new flats for mid-market rent.

Glasgow Housing Association (GHA) and Lowther Homes are behind the £7million regeneration project which has put life back into the B-listed Bell Street Stables. 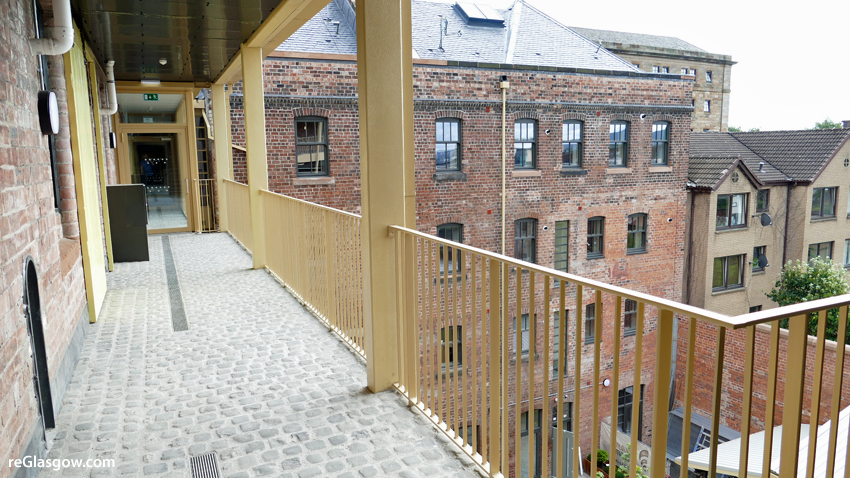 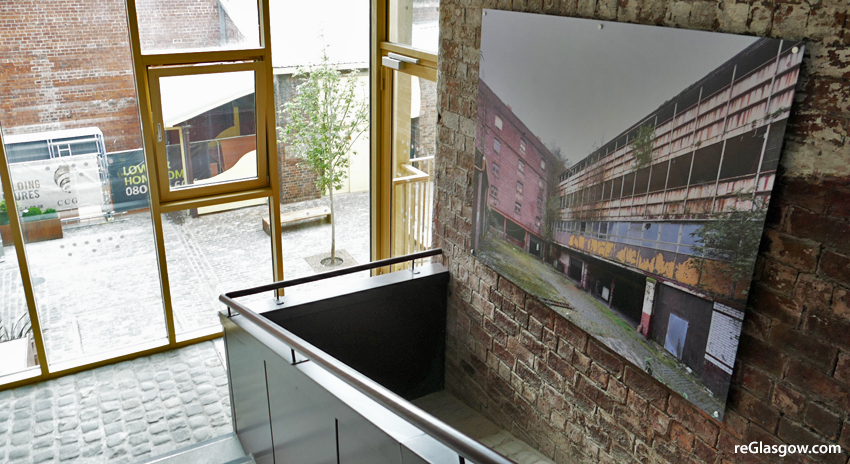 The first tenants have moved into the one and two-bedroom flats which are being let and managed by Lowther Homes.

The refurbishment of the block was made possible thanks to a £2million grant from the Scottish Government and support from Glasgow City Council. 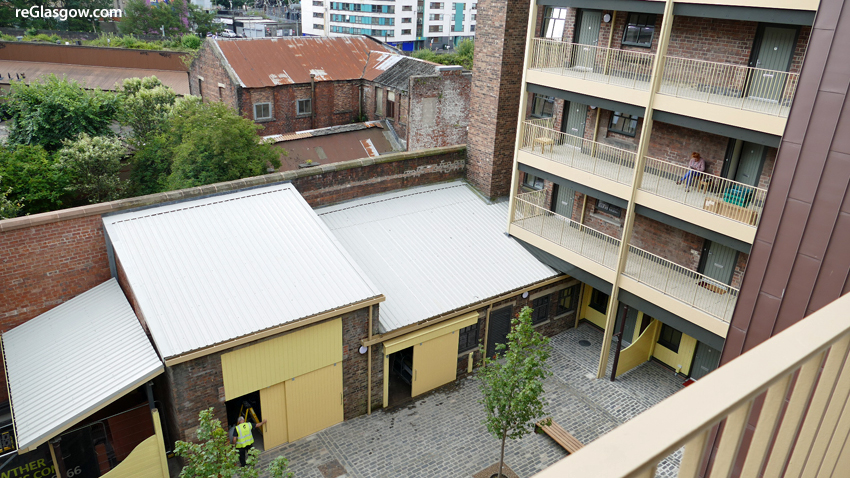 It included restoring the façade and re-purposing the original stable dividers from the upper floors into cycle-storage areas. 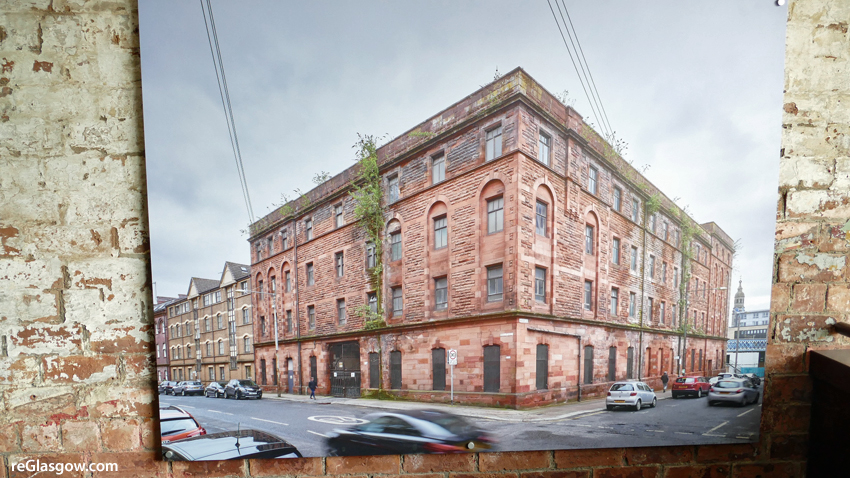 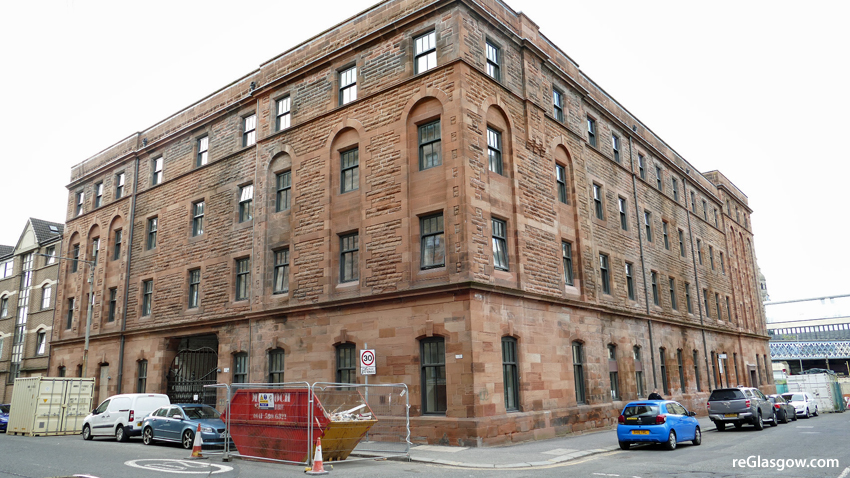 Staircases to the upper floors run alongside the original ramps which were climbed by the horses after a day of work, and many of the original features have been reused including water fountains, drinking troughs which have become planters and the cobbles which have been relaid in the courtyard and on the decks. 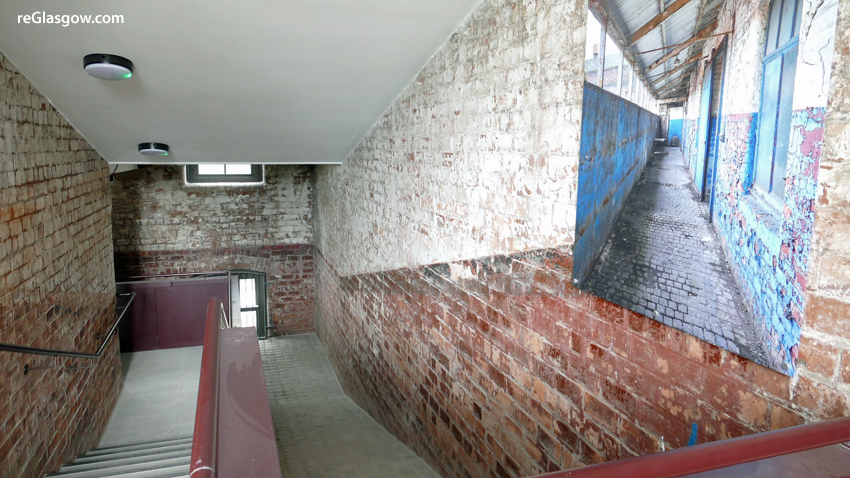 The original entrance gate has been restored by the same company, Sillars Blacksmiths, who made it in 1898. 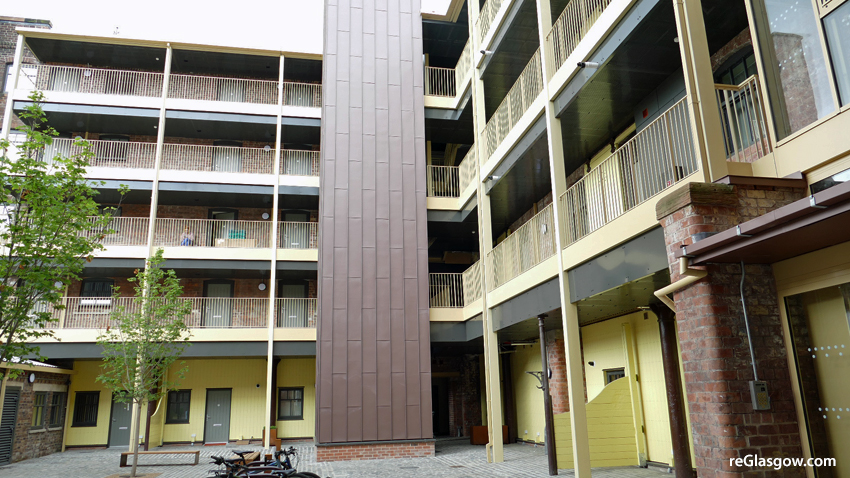 Katie Leighton (22), an events manager at a city hotel, said she was struggling to find an affordable flat until she heard about mid-market rent.

She said: “I love my new flat here. Everything is lovely and new and it feels safe and secure. The location is perfect. You have train stations nearby and I can walk to my work in 10 minutes. You couldn’t get anywhere else in the city centre as nice for such good value.” 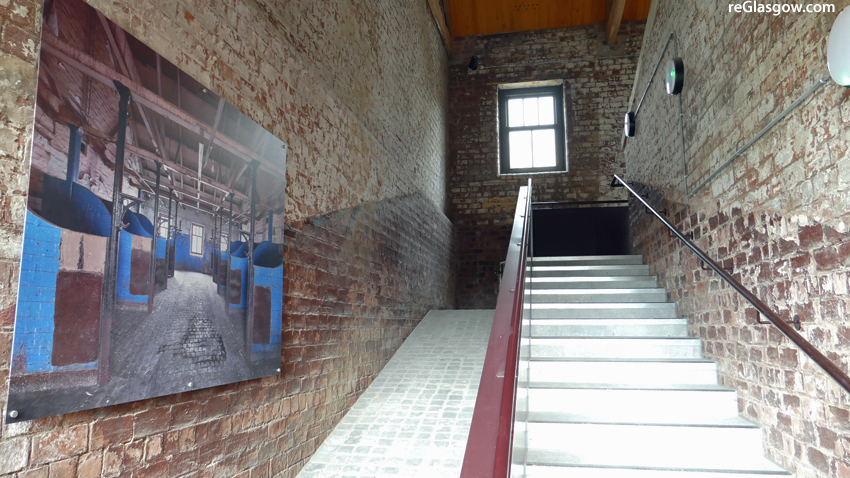 Wheatley regeneration director David Fletcher said: “This project has brought great quality, much-needed affordable homes to the city centre — while restoring a building in a way that pays tribute to its history.” 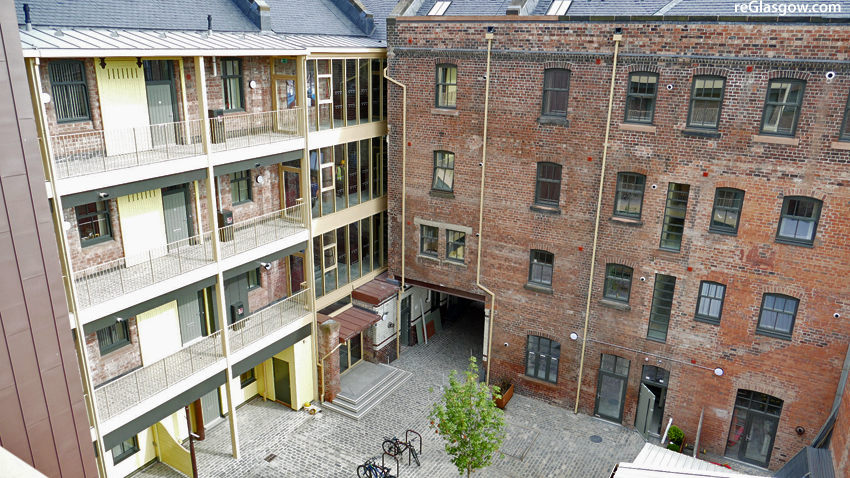 The homes were built by contractor CCG with the plans developed in partnership with Collective Architecture, Scott Bennett Associates and Martin Aitken Associates. 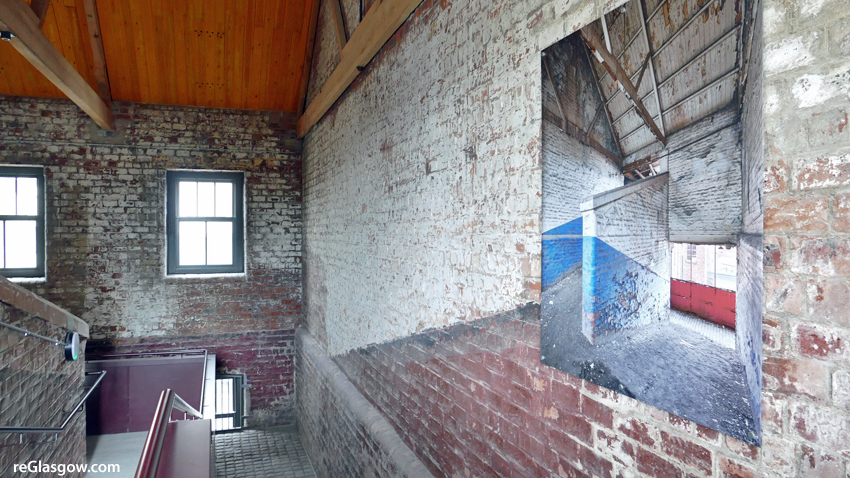 Mid-market homes provide an affordable option for people who have no priority for social housing but cannot yet get on the property ladder. 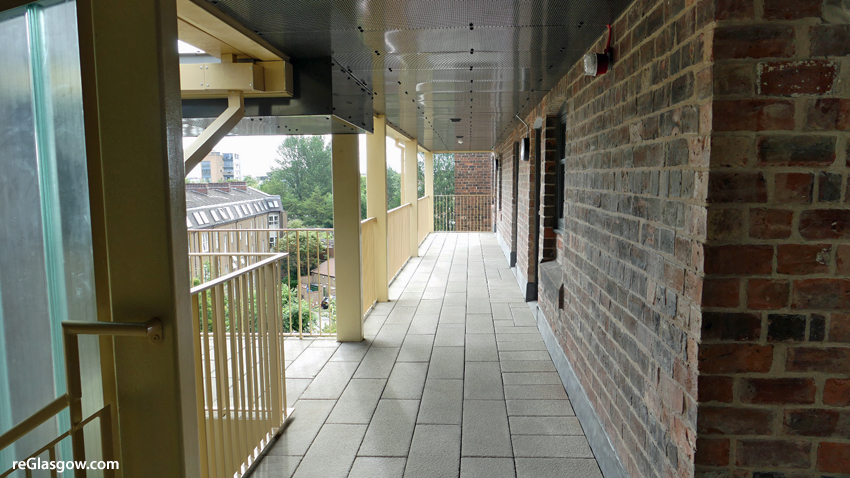