A MAJOR residential development is being proposed for derelict land just north of central Glasgow.

Up to 300 houses and flats are planned for a site on the east side of Carlisle Street, north of Inverurie Street/Endrick Street, in Cowlairs. 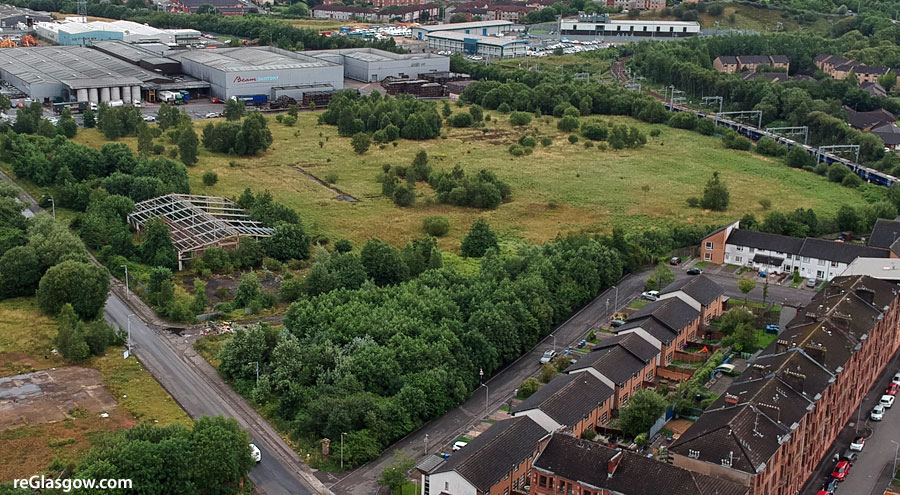 Outline details regarding the project are included in a document submitted to Glasgow City Council as part of procedures to assess environmental impact.

The development would feature a mix of flats and terraced housing, with buildings ranging from two to six storeys.

Parking for 330 vehicles and 340 cycles would be provided. 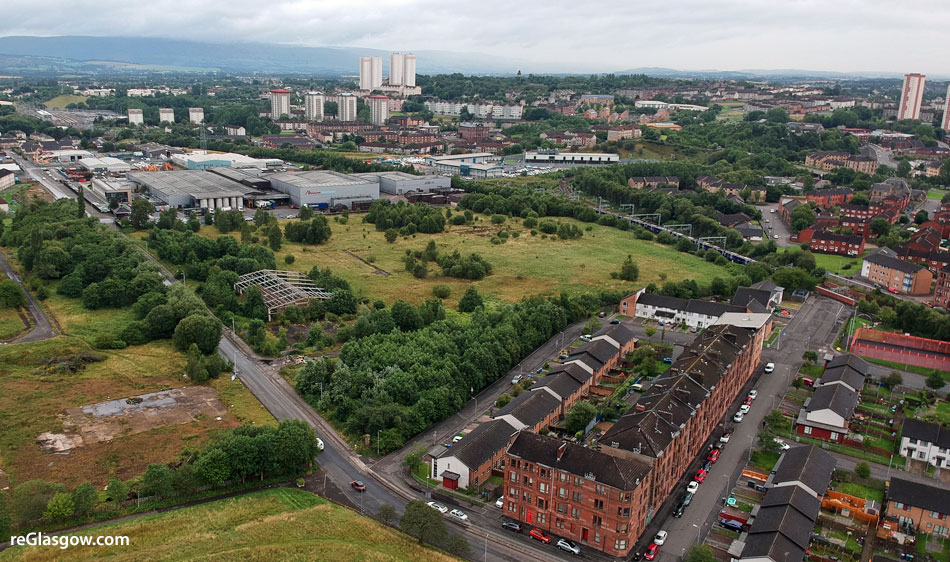 The nature of the retail and commercial space is not yet established as it will be led by occupier demand.

The site was occupied by Cowlairs Locomotive Works until the late 1960s and later used by Scottish Water.

A masterplan — including 800 homes — for developing a large area of land on the west side of Carlisle Street was unveiled last year.