HOUSING Proposal For Green Belt Land At Leverndale Is Rejected

The company had sought permission for the principle of housing at the site — the suggested number of properties was around 110 — but councillors rejected the idea.

Council officials had recommended refusal. The committee heard that Miller Homes has told the planning department it is likely to appeal against refusal to the Scottish Government. 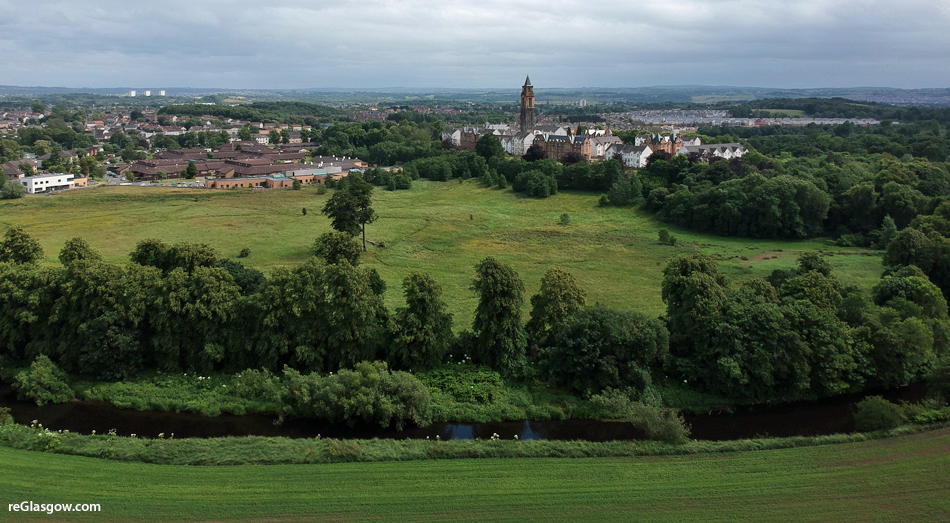 The site is used for informal recreation and is designated as protected open space and is a Site of Special Landscape Importance within
Glasgow’s Green Network.

A report by officers stated that the proposal did not comply with the City Development Plan.

It continued: “As the city has a sufficient housing land supply, there is no justification to diverge from development sites allocated within the Development Plan, nor undermine green belt objectives.

“The green belt must be protected and conserved as an important asset to the city.

“The site must be protected from inappropriate development to ensure its continued contribution to the environment, sense of place and quality of life.”