A HOTEL with nearly 400 bedrooms is being proposed for a Merchant City gap site that’s been vacant for 50 years. 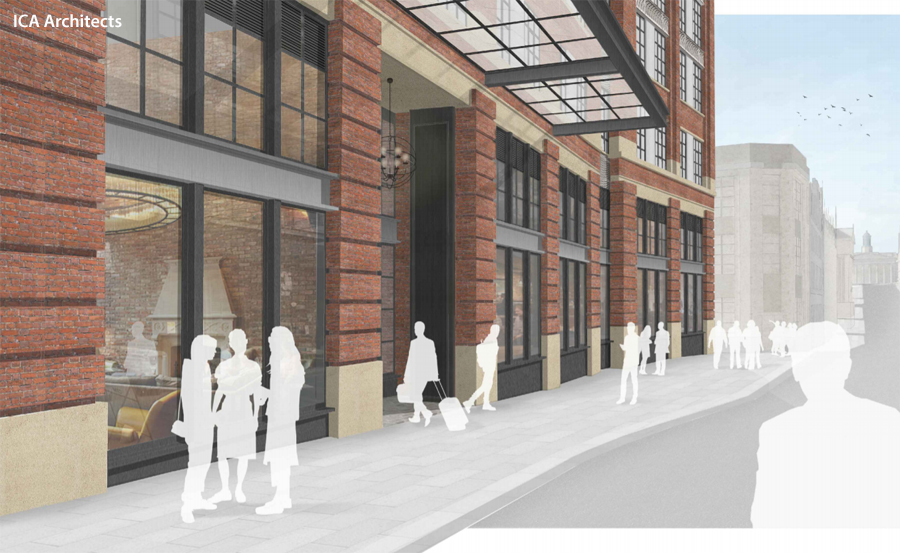 How the hotel would appear, looking along Ingram Street

A document submitted with the application states: “The proposal seeks to introduce a vibrant ‘Urban Village’ destination hotel use to this part of the Merchant City.”

It continues: “The proposal seeks to bring this long-term vacant, brownfield site within the City Centre back into viable use thereby contributing to the on-going regeneration of the Merchant City and the vibrancy of the City Centre.” 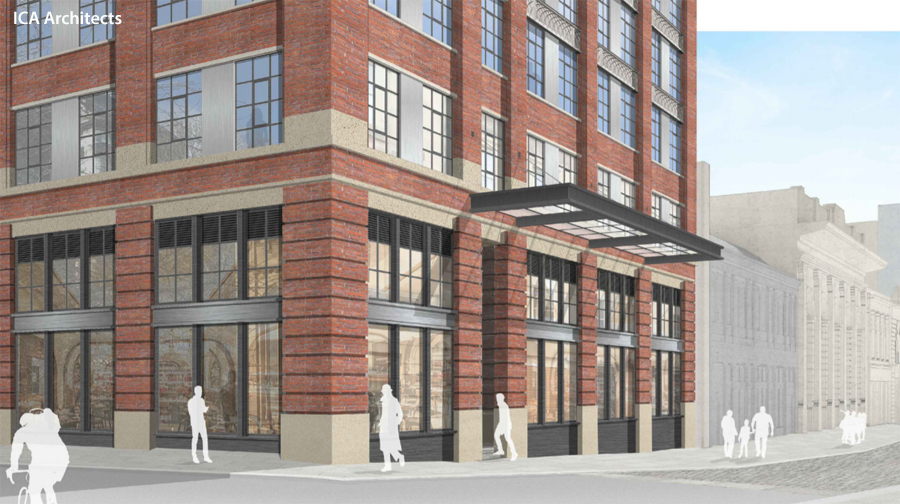 How the hotel is expected to look, corner of Ingram Street and Candleriggs

The site has been vacant since around 1965 when buildings there were demolished as part of a programme of improvements and post war slum clearances. 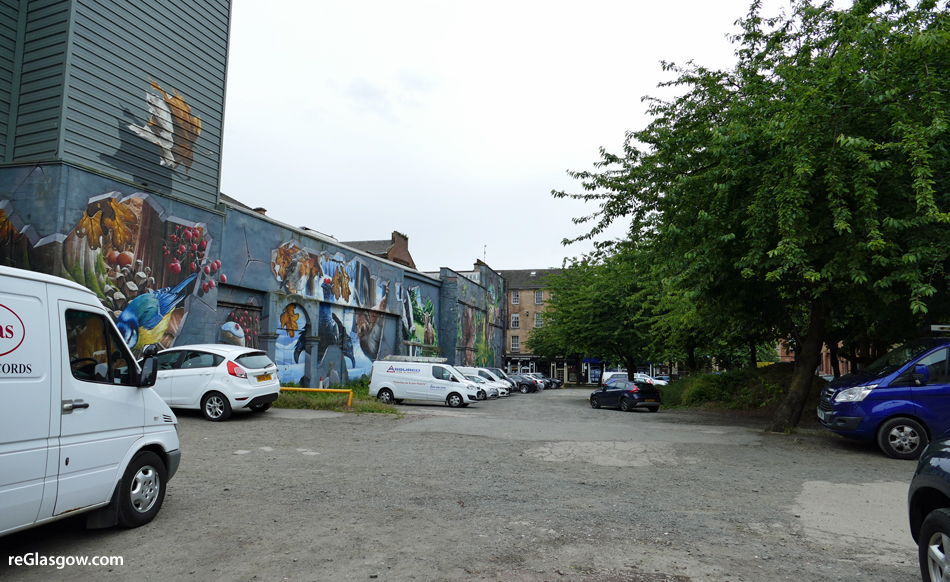